I studied abroad completely alone and you should, too

It’s just me, myself, and I

In February, I flew 9,929 miles from my New York City bubble to where I would be living for the next four months: the land down under — Sydney, Australia.

Did I mention I was doing this all by myself?

I didn’t know a single person who was on my program, and that was exactly the way I wanted it. Most people I know go abroad with either ten of their closest friends, their entire sorority pledge class, or their childhood next door neighbor. While I’m not suggesting studying abroad with friends isn’t the way to go, I think the entire purpose of studying abroad is to challenge yourself, be immersed in the local way of life, and discover something about yourself that you wouldn’t have learned in the comfort of your best friends.

Abroad is all about new experiences, and what better way to do that than be completely, totally, and utterly alone on the other side of the world. 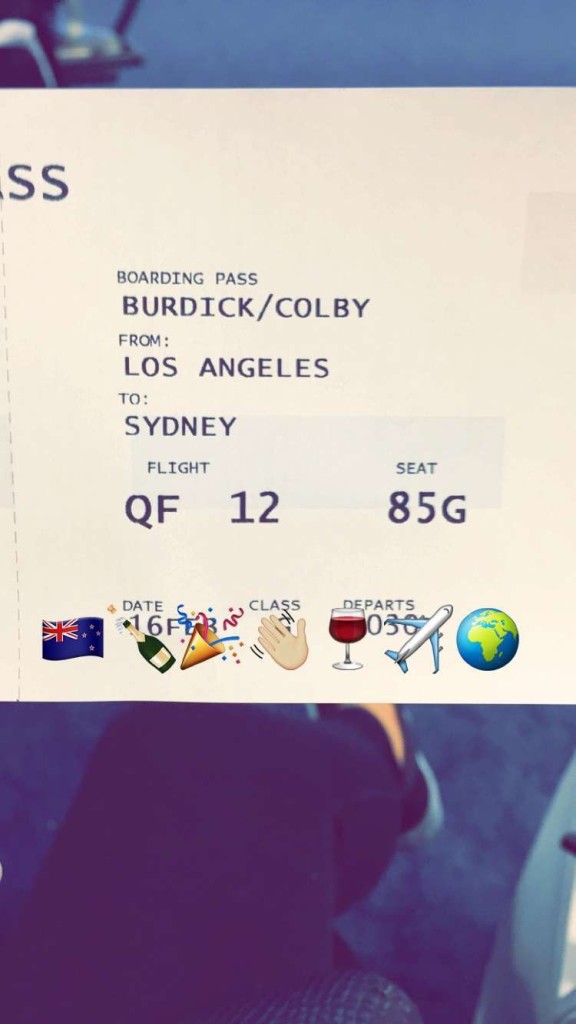 There is something both intriguing and overwhelmingly terrifying about finding yourself absolutely solo in a brand new city, with unfamiliar faces, and the unknown just waiting for you to come and find it.

On my first day in Sydney, I was surprised at how perfectly content I was with aimlessly wandering around the city, not recognizing a single street name or person, and strangely being satisfied that I could stroll around for hours with no place to be and nobody to see.

It’s an odd feeling to know that you are that far away from anything and everything you’ve ever known, but it was a feeling that I wanted to explore. I have found that meeting people abroad, both locals and other exchange students, is exceptionally easier when you are all alone. You don’t feel tied down, you don’t have responsibilities or obligations to anyone but yourself, and it is almost exciting to have to start fresh in a new place with complete strangers. 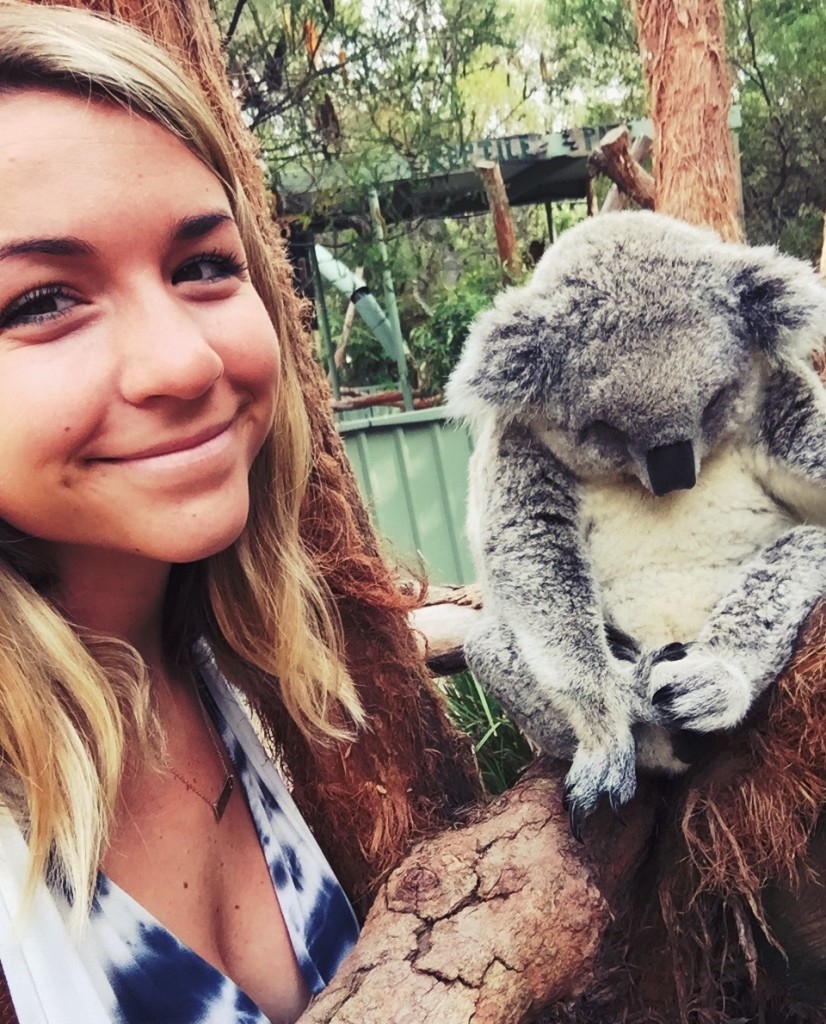 I don’t think I would love this experience as much as I did had I come here with a college friend, high school friend, or hometown friend.

It’s not that I don’t want someone I know here, but I wanted to test myself and be sure that I was emotionally and physically here. It can be hard when you have a constant reminder of home by your side reminding you of what you’re missing.

In a self-centered way, abroad should be about you, and only you, taking on the world. It should be about immersing yourself into the corners of this undiscovered city and meeting Australians. There is no point to study abroad if you are just there for the food, the views, and the Instagram (which is obviously still a priority). Abroad is about so much more than that. It is an adventure you embark on to find out all there is to know about yourself. 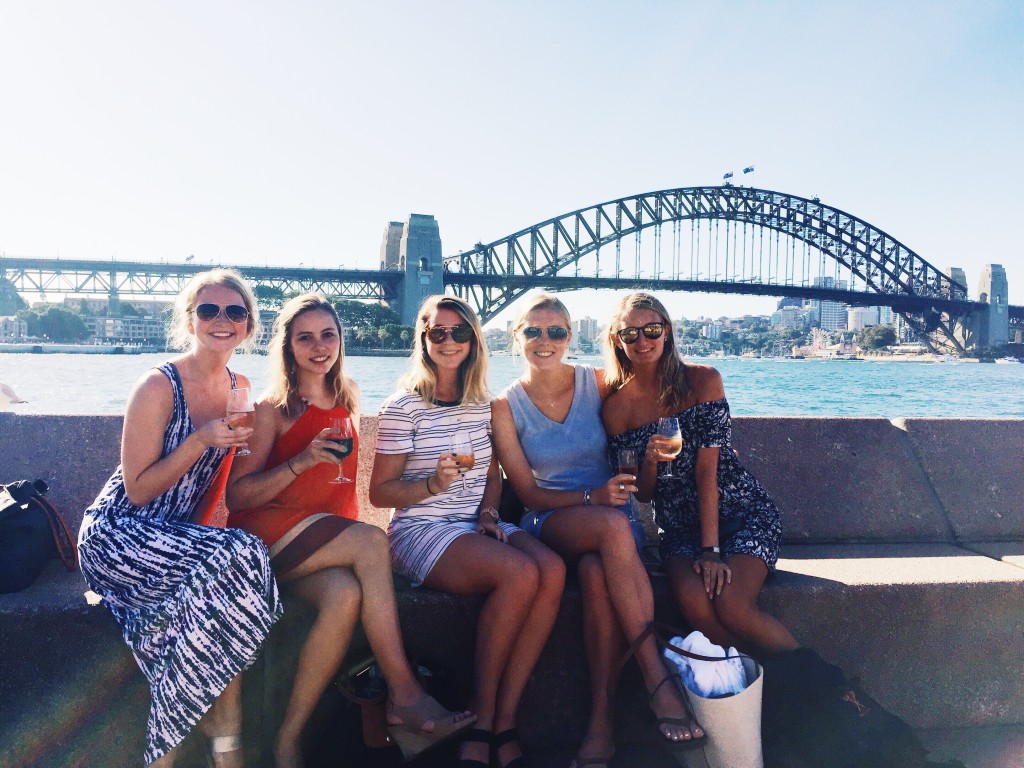 Going abroad alone gives you a glimpse into how you handle being unaccustomed to your surroundings.

There is something enchanting about still being able to learn things about oneself after 20 years of life. We like to think we have it all figured out once we are graduating from college, but we haven’t even begun to know ourselves until we are taken out of our worlds and left in one we’ve never even stepped foot in. Yes, it is nerve-racking to be separated from home, friends, and family, but it’s an exhilarating kind of fear that you shouldn’t run away from.

I have wholeheartedly embraced every second of every day in Sydney, and I have loved spending time with myself.

As pathetic as you may think it sounds, I have had the best time with myself these last few months and I wouldn’t of wanted to spend it with anyone else. 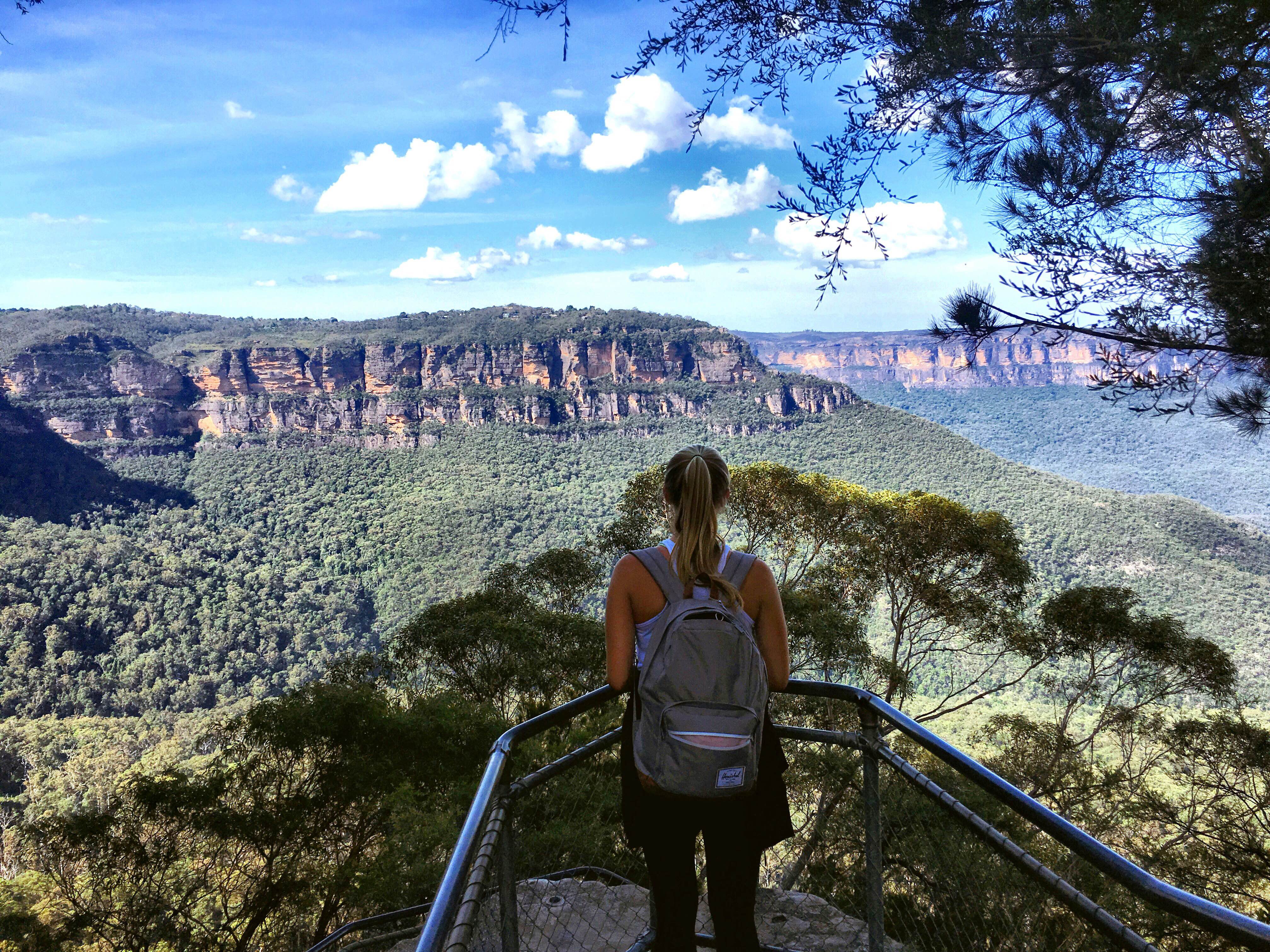 My roommate, Kelly Armstrong, at the Blue Mountains National Park