Reflecting on a Lenten Miracle

A Yankees matinée game on television, a dozen rounds of UNO, and a pot full of homemade meatballs— it was a typical afternoon at Mema and Papa’s. That was, until Mema picked up the ringing phone on the kitchen wall. I could tell by the tone in her voice that it was serious.

The call was from Eastern Long Island Hospital. Papa had been working on his boat in Greenport, winterized for the six months of the boating offseason. While waxing the side of the boat, he suddenly lost his balance and tumbled over the wood railing. Moments later, he slammed his head on the swim platform, lost consciousness, and plunged to the bottom of the ice-cold marina water. 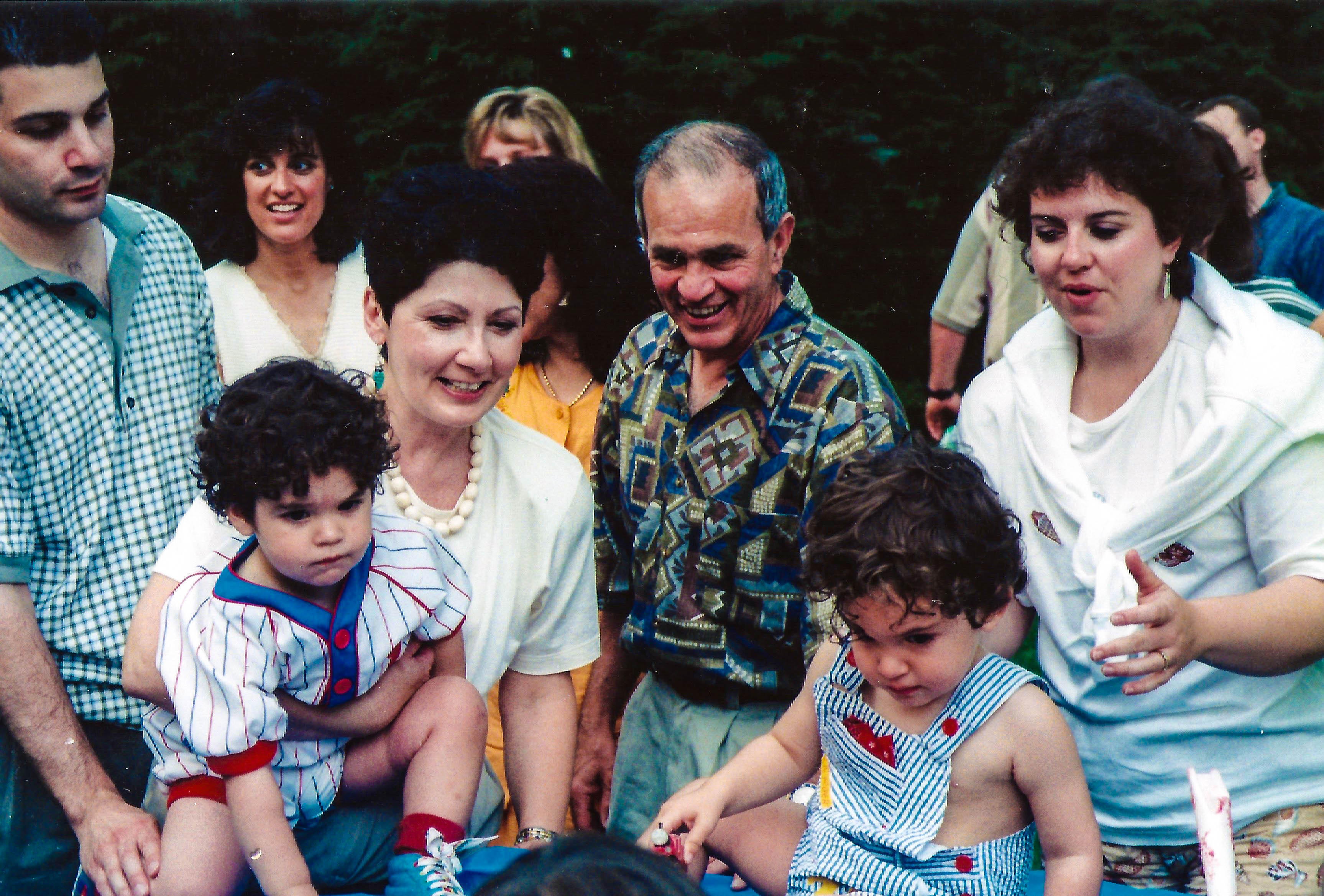 A nearby worker who had witnessed this happen dove into the water to rescue Papa from drowning. The man was able to haul him onto the dock and call an ambulance to take him to the nearest emergency room. In short, the man saved Papa’s life.

Even more incredibly, the doctors soon found a blood clot in Papa’s brain that had been there for several months prior. If the accident had never occurred, there was a decent chance that Papa would have later died from a stroke.

My family and I visited Papa the next week in the hospital. In addition to recovering from his accident, he would need a minor operation to remove the blood clots. After a few hours of restless waiting, I meandered from the waiting room to the hospital cafeteria in search of something to eat. I quickly ordered a turkey sandwich and scoffed it down. It wasn’t until after my last bite that I realized it was Good Friday.

As a spiritual hypochondriac 11-year-old,  I thought God would punish Papa because I hadn’t acted in accordance with the Christian “laws of Lent.” I reasoned that eating meat on Fridays was bad enough— punishment for breaking the rule on Good Friday was unthinkable. But God didn’t punish me, nor Papa. The doctors soon told us that his surgery had been a success and that Papa would be fine to go home the following day. 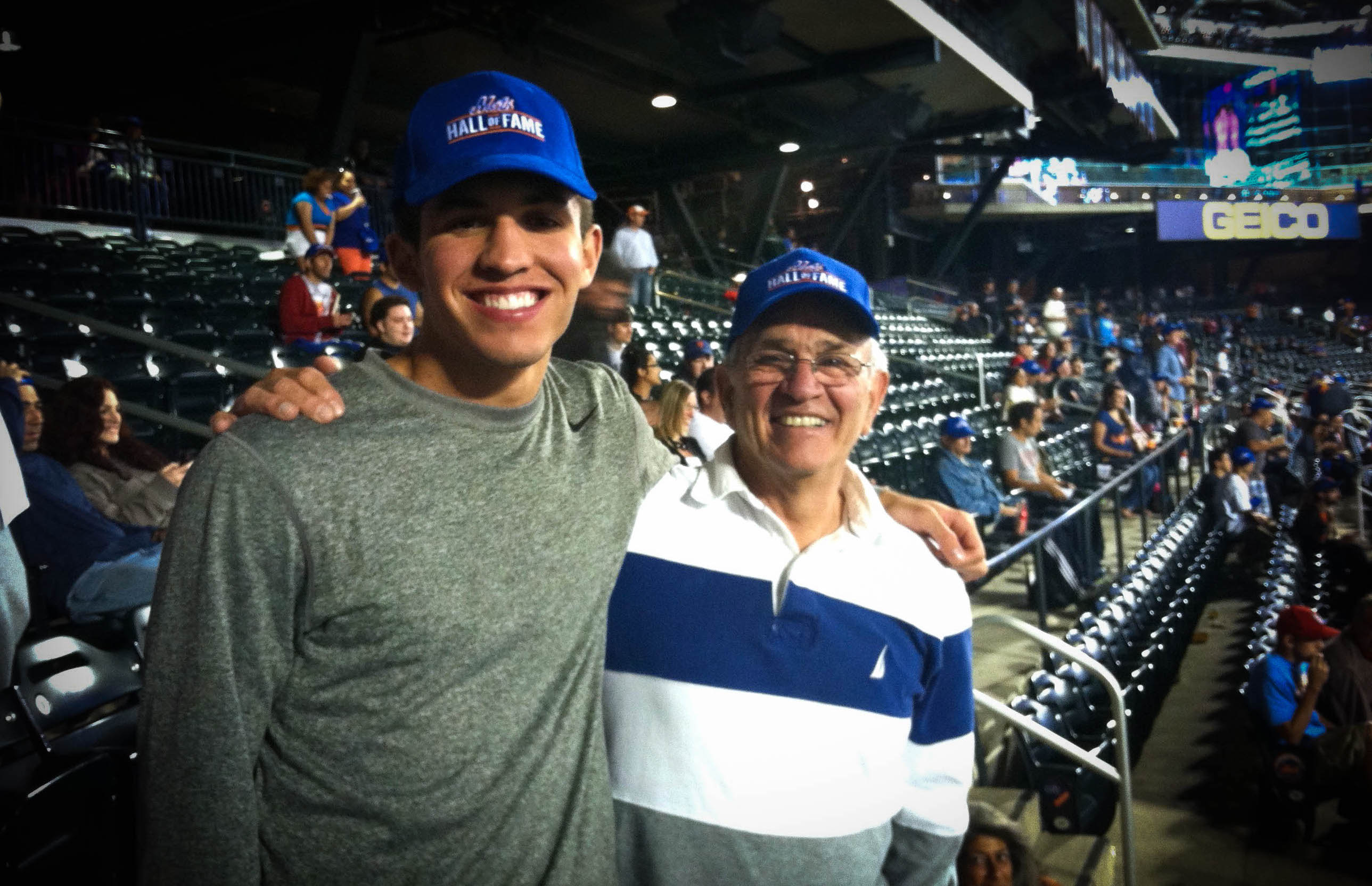 So 10 years later, after an awesome time with Mema and Papa at home this past weekend, I reflect on the ineffable mystery of this past miracle. I’ll never understand how Papa’s accident became such a blessing in disguise, but perhaps I now see more fully that when I mess up, God forgives; especially when it comes to eating a turkey sandwich on Good Friday.

Ultimately, I believe the season of Lent calls us to an awareness of something greater than ourselves.  Although I consider giving up chocolate, going to Sunday Mass more frequently, and being more charitable to be wonderful commitments, I think that God does not so much delight in what we can do for God, but more in what God can do for us.

If what we give up or do during Lent are indeed true professions of our faith, our belief in God could never surpass God’s belief in us.

And perhaps that is the greatest miracle of all.