‘I want to impact lives’

In case you didn't already know, Arizona State University is No. 1 in Innovation. So it's no surprise that we turn out some pretty inspiring students — like Sidney Aronsoh, the 18-year-old YouTuber who uses her social media influence to create programs in order to help her audience live healthier lifestyles.

Known as Fit Sid on both YouTube and Instagram, Sidney uses her platform of 16k subscribers to promote and guide others into finding a healthy and affordable lifestyle, successfully turning her passion into a business.

“I want to impact lives,” Sidney told The Tab. “I work an internship that works in obesity prevention for children and it's pretty cool.”

Through this internship opportunity Sidney was able to work with impoverished communities and get an understanding of why it is sometimes difficult to get access to healthy foods. Because let’s be real, not everyone can get a Costco membership and frolic through the isles filled with whole-grain and gluten-free options while secretly stuffing their pockets with free samples.

Sidney is guiding her viewers to a healthy style without breaking the bank and using what they already have access to.

“A lot of people have problems with [portions] as I’ve learned with the few girls that I am coaching," Sidney said. "Coaching them helps me learn what everyone else needs because a lot of them have the same questions."

According to Sidney, portion control will produce the most results when trying to lose weight. That is why her program focuses on “mental struggles, portions, and exercise.” Her customers will not only learn how to portion their food out but get motivation to do the selected exercises she has planned for her program. 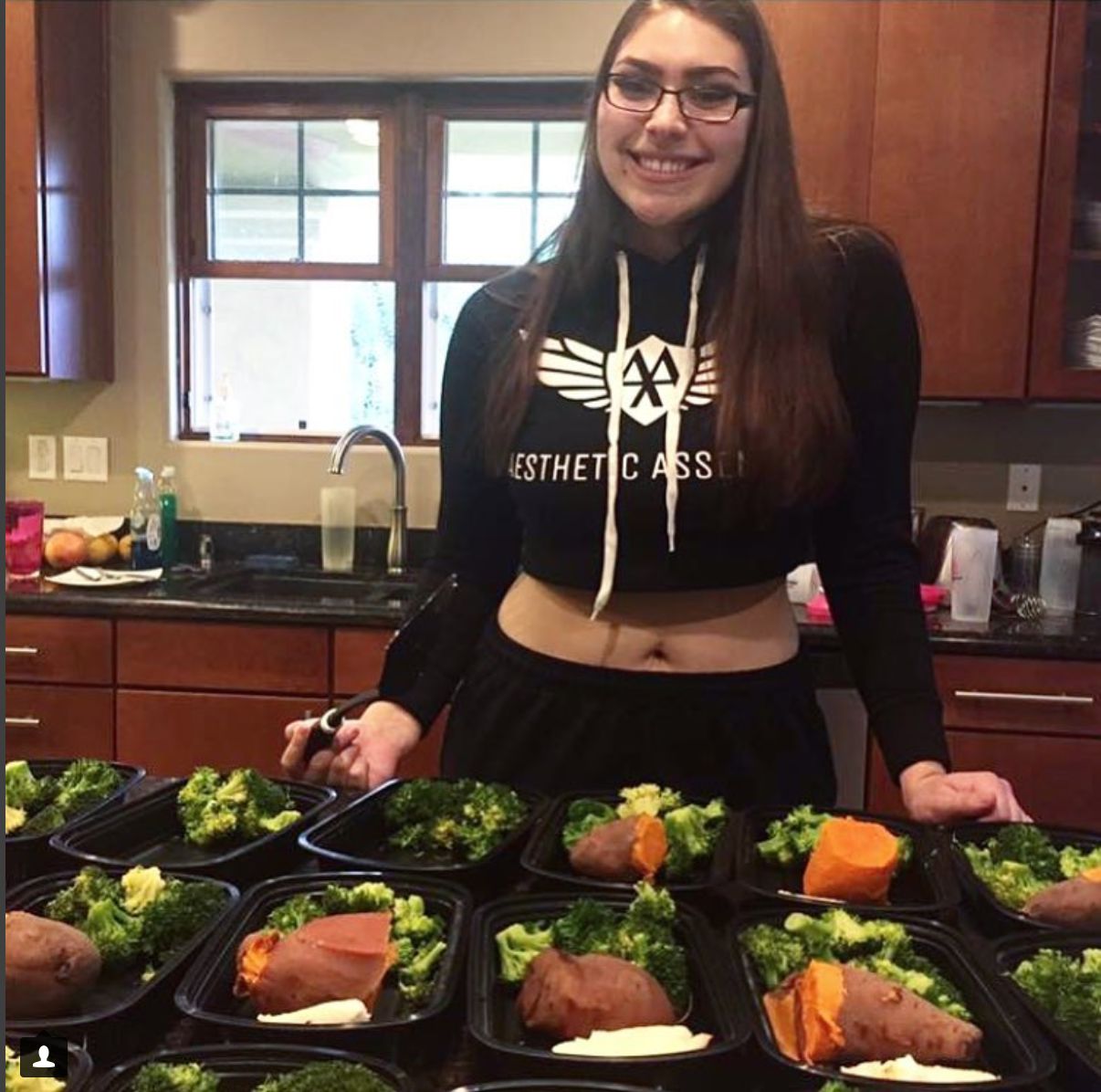 Her program has been 6 months in the making and at first a weight loss program was not her idea of the product she wanted to promote to her viewers. When she decided to create a program she planned out her marketing strategy to ensure that her viewers would be actively involved in the success of her product.

“I’m going to do a giveaway with 10 of my viewers and ask that they will provide an honest review in return on the website and on social media. Reviews are more trustworthy from a friend,” Sidney told The Tab.

Aronsohn wants nothing but transparency and honesty from her viewers.

“I want them to be completely honest even if it didn’t help, like they could say ‘I really liked it but I didn’t lose as much as I thought I would’ or ‘I lost more than I thought I would’ or ‘I’ve been more motivated than ever’ whatever they want to say because then it gets the word out and then I get their feedback so I can tweak it for next time,” she said. 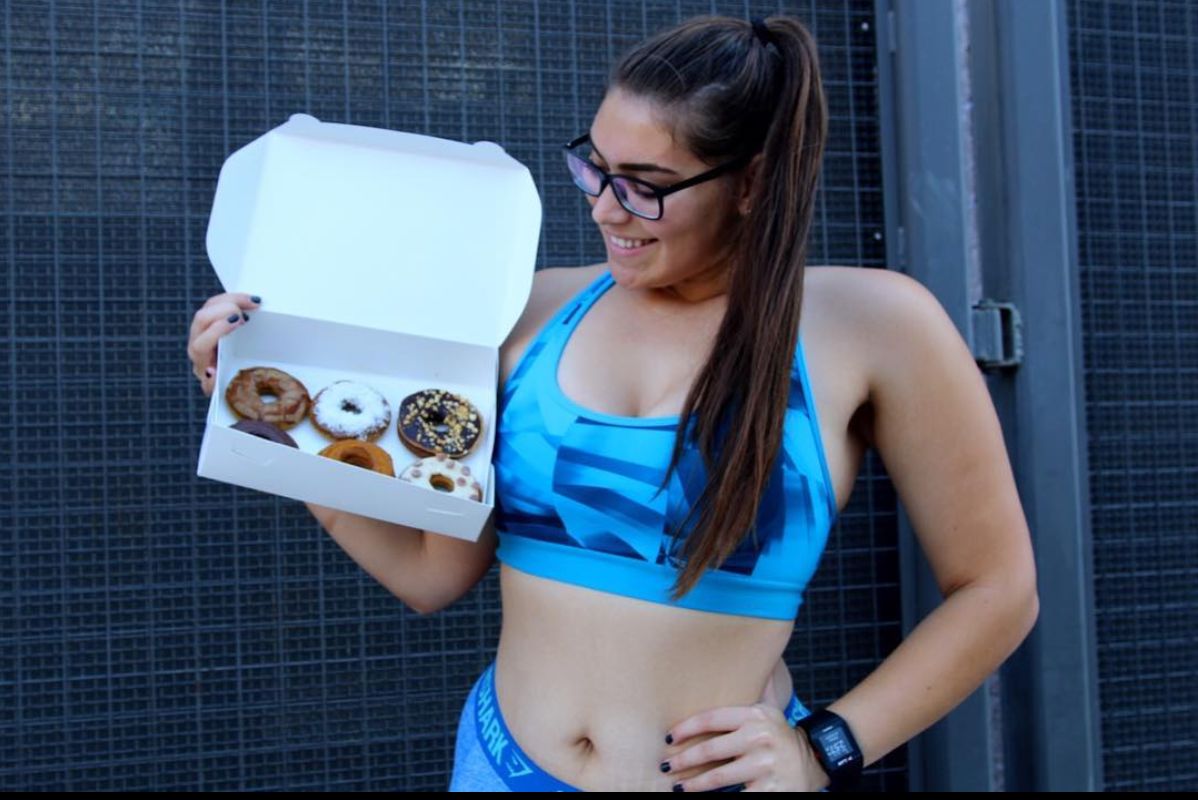 Sidney wants to make a product that will make her audience happy as well as provide an affordable program, especially because her audience is mainly made of young adults and teens.

“35-year-old women would spend $400 on a program but someone in high school is willing to spend $50, if that,” she said. “The whole set of videos is going to be 29 dollars and there are condensed cheat sheets that I will also be selling for 5 dollars.”

She plans to release her program on February 14th with the slogan “Invest in yourself because you love yourself,” because it is “so much more than weight loss."