Xiaoying Wen was taken to a local hospital where he was pronounced dead due to injuries from the crash.

The death of Arizona State University doctorate student Xiaoying Wen, 28 is one of controversy in Tempe, Arizona as Tempe Police and those close to Wen have differing stories as to what occurred when Wen was struck by a truck driver.

In released statements, Tempe Police state that the truck driver had the right of way, while a colleague of Wen has come forward with a statement saying both Wen and the truck had a green light. The crash occurred at the corner of Rural Road and Vista del Cerro Drive. Wen was riding his bicycle across the crosswalk when he was struck by the truck.

Wen was taken to a local hospital where he was pronounced dead due to injuries from the crash.

Wen was pursuing a doctorate in piano performance at ASU and taught other students in the Herberger program. Wen had over 20 years of experience with piano and was studying under Dr. Baruch Meir at ASU. 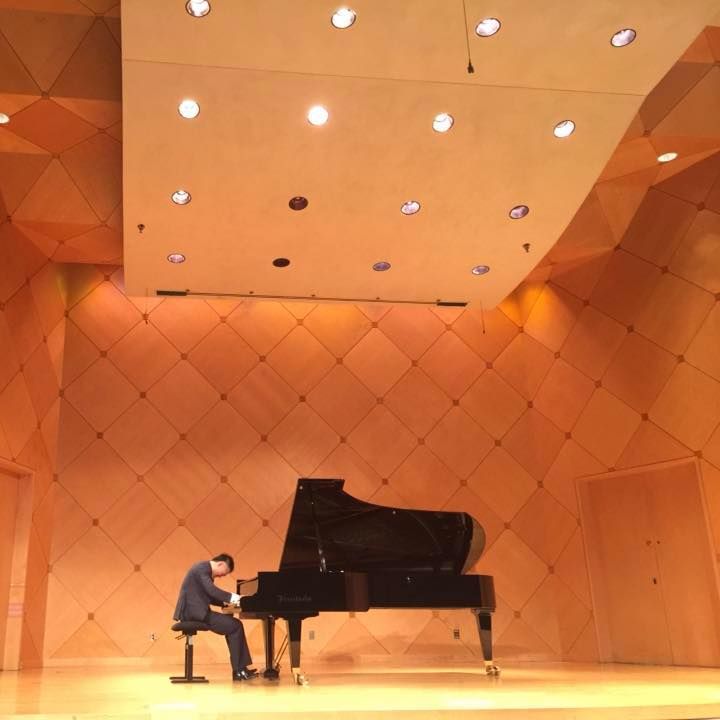 Meir released a statement of mourning to Slipped Disk on Tuesday, it reads, “While being one of the most talented people I have ever encountered, Xiaoying was also very humble. He was a bright light among us and embraced life to the fullest. Anyone who knew Xiaoying could see his gentle soul, and his playfulness.”