At Taylor Place, most students leave their doors unlocked

In early September, the Tab published an article detailing an investigation into sexual assaults across ASU's campuses. Using six years' of police logs, we created visual data maps to show the places, days of the week, and months with the most incidents.

The most notable findings were the two ASU dorms with the highest reported number of sexual assaults: Taylor Place and Vista del Sol. Together, they accounted for a quarter of all ASU campus sexual assaults.

The Tab asked students living in Taylor Place how they felt about their dorm being the most reported for sexual assault. 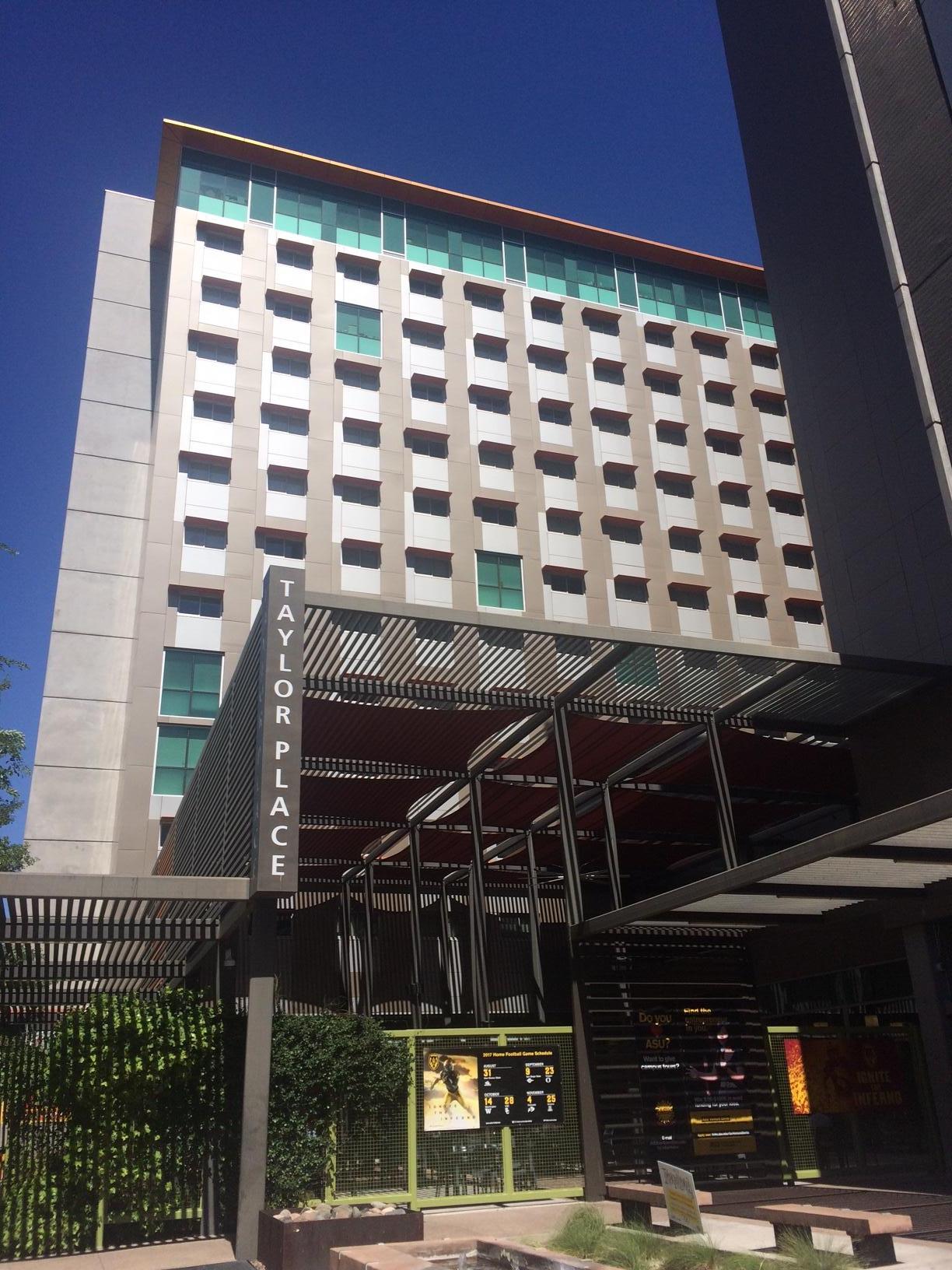 “It’s just really surprising," said Eyerusalem Robi, an ASU sophomore who lived in Taylor Place last year. "We’re not informed about this kind of stuff. There’s no pros in hiding it.”

Taylor Place often advertises itself as a close-knit community, since it is the only dorm on the Downtown campus. However, this perception may come at a high price.

Sophomore Makayla Higgs explained the “unspoken open door” policy that residents follow, trusting each other to respect their space. Students rarely lock their doors, though they are instructed to by the floor supervisors in the beginning of the year, Higgs said. 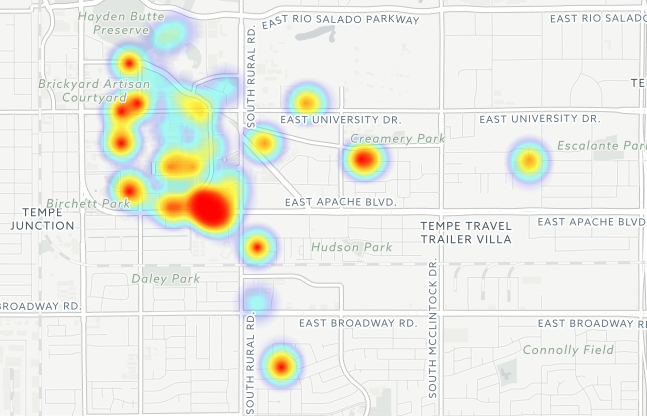 The full heat map of all reports at ASU

When asked about the most effective way to prevent assault Higgs said, “Maybe we should reevaluate those things,” referring to the open door policy.

One of the most effective ways to keep students safe is for them to be aware of danger, and yet, very few students seemed to know about the incidents. In a Facebook poll, not a single student knew Taylor Place or Vista Del Sol topped the charts.

“I probably still would have felt safe at Taylor Place,” said sophomore Fatina Hilal when asked how she thinks the information would have affected her. “I probably would have taken different precautions.”

Floor supervisors have declined to comment. Housing Management did not immediately respond to our request for comment.