Donald Trump is coming to Phoenix on Saturday

As if one Trump isn’t enough

The republican nominee, Donald Trump will be coming to the Phoenix Convention Centre on Saturday.

Just nine days before the biggest election day in generations, The Donald himself will be coming to our city to tell us how he’s going to ‘Make America Great Again,’ and probably have some sort of gaffe.

The event will start at 3:30 in the afternoon, although you can expect the hype to be building up all morning as excited Trump supporters, and probably some protesters flock to Phoenix for arguably the most controversial presidential nominee in US history. 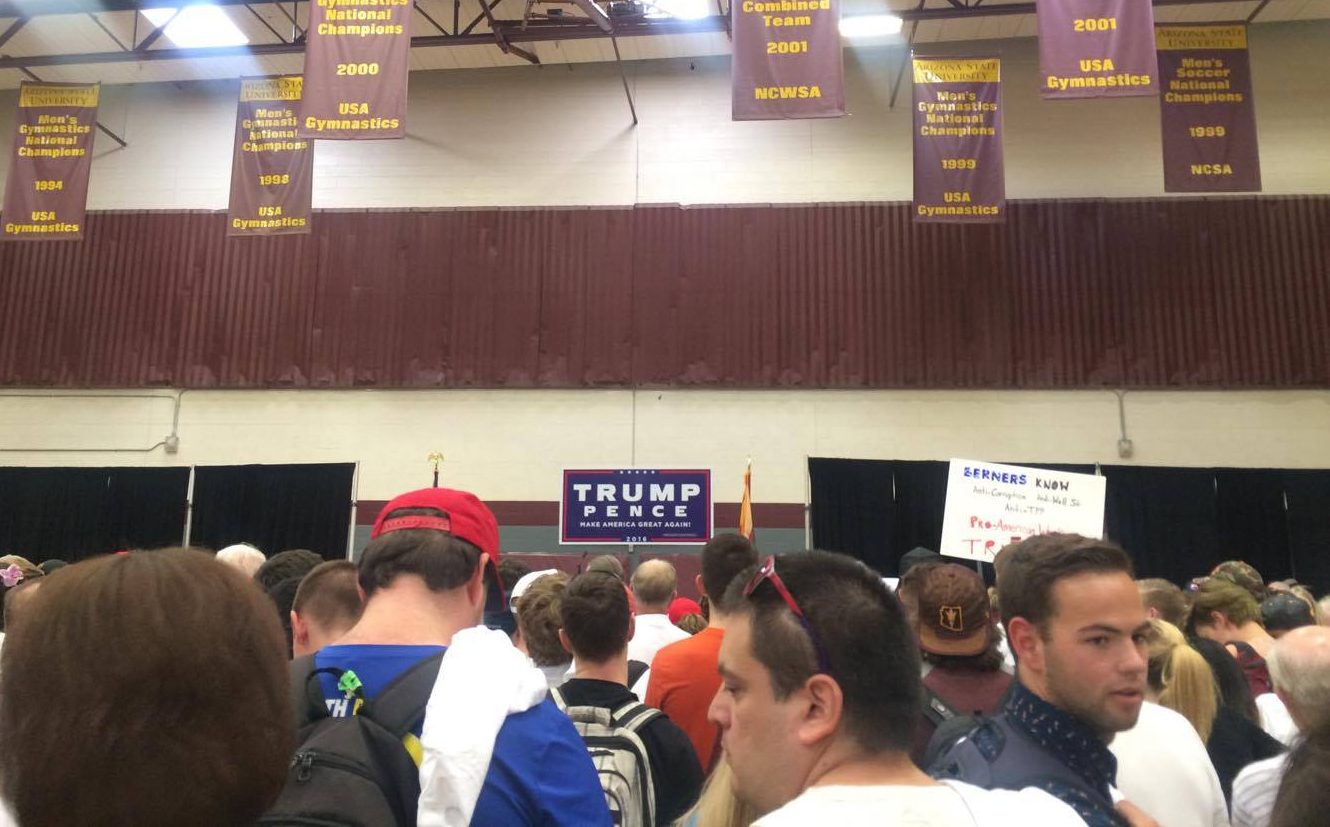 Donald Trump Jr. was in Phoenix this evening trying to rile up support.

Polls say Donald and Hillary are tied in Arizona, but early voting data suggests Clinton has a slight lead. Clearly the property tycoon has other ideas, and will hope to nab a few more votes this weekend.