‘There’s not a single regret’

ASU juniors Roman and Fabio were slapped with over $1250 in fines before school had even started.

The boys found themselves in a sticky situation, after complaints from noise, peeing in the neighbors bushes and people throwing alcohol (what a waste) left right and centre, and found themselves facing eviction if certain fines weren’t paid in time. Luckily GoFundMe was there to save the day. 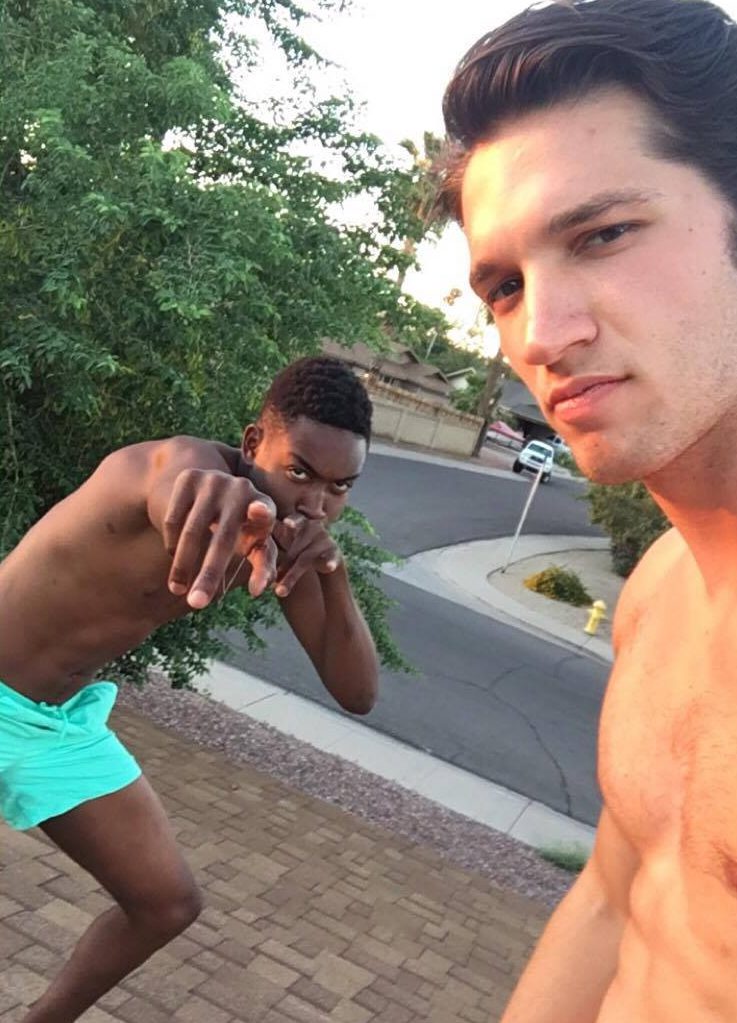 “Well you’ve probably partied at the Bishop house once, twice, or possibly every night since school has started. You’ve prolly left a beer can, cigarette, or dignity here. Fabio, Austin, Alek, and Roman have been such great hosts I know, but the police beg to differ.

“We’ve accumulated 1,250 dollars’ worth of fines and notice of possible eviction if we don’t get them paid for. If you beautiful people could even spare a dollar, that’s a dollar towards keeping the Bishop house alive for the year to come. Thank you.”

We spoke to the boys to find out how they pulled of the great fund:

How did you accumulate these fines/tickets?

We got them because we had like over 100 people at the parties, and by the first month of school being in session we’d thrown like 24 parties.

Whose idea was it to start a GoFundMe?

We didn’t think it was fair that we had to pay it all ourselves, so I was joking around and started a GoFundMe as a joke. It actually worked super well because Fabio tweeted it to the masses and the Sun Devils came together and started donating because it was a “good cause”.

If you've ever partied at my house and would like to continue to, we could use help with all the police tickets ?https://t.co/L1iVh1Z2hm

Although it was Roman’s idea to get the GoFundMe going, it was all my Twitter followers who donated. I have a big following on Twitter and know some big ASU twitter kids and some rich kids too.

Haven't partied here but I donated cuz it's a good cause https://t.co/UAsP84VrCF

How long did it take?

It took us around four hours to reach our minimum target to avoid eviction.

What’s the craziest thing that’s ever happened at one of your parties?

This kid got in a fight and fled the scene, by jumping onto the roof and roof hopping his way along the street. 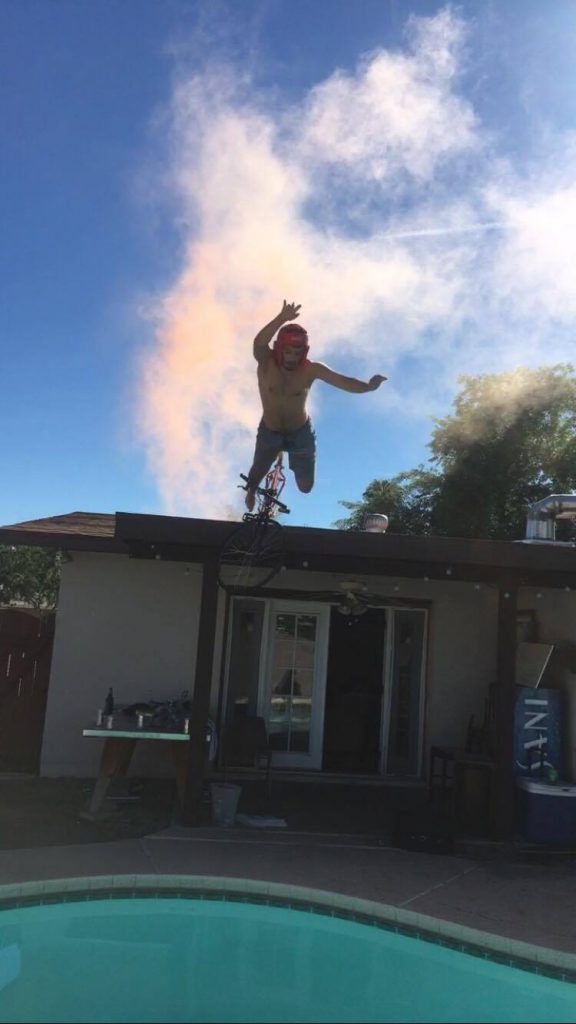 Well we can’t get in trouble with the police again within 120 days or we can get evicted as well as a $1500 fine on top of that. But there’s not a single regret, it’s ASU, its college, get drunk, get tickets, live life.

People they didn’t even know were showing support and donating, with one generous individual throwing in a whopping $545.

Shoutout to @BisaccaElijah , next party is in his honor, keep on donating, we'll make that the next party fund ? pic.twitter.com/8sAKNe5Vni