What it’s like being a gay Mormon in the Southwest

And how it feels to study at UA

At first glance, Ben Schilaty looks like your typical Mormon. He is 31, keeps a well-groomed haircut, his manners are respectable and his shirt is always tucked in. However, there is one thing that makes Ben very different from those who he spends his Sundays with. Ben is gay.

“Being a gay Mormon is an enormous burden because we do not fit into the box,” Ben says. 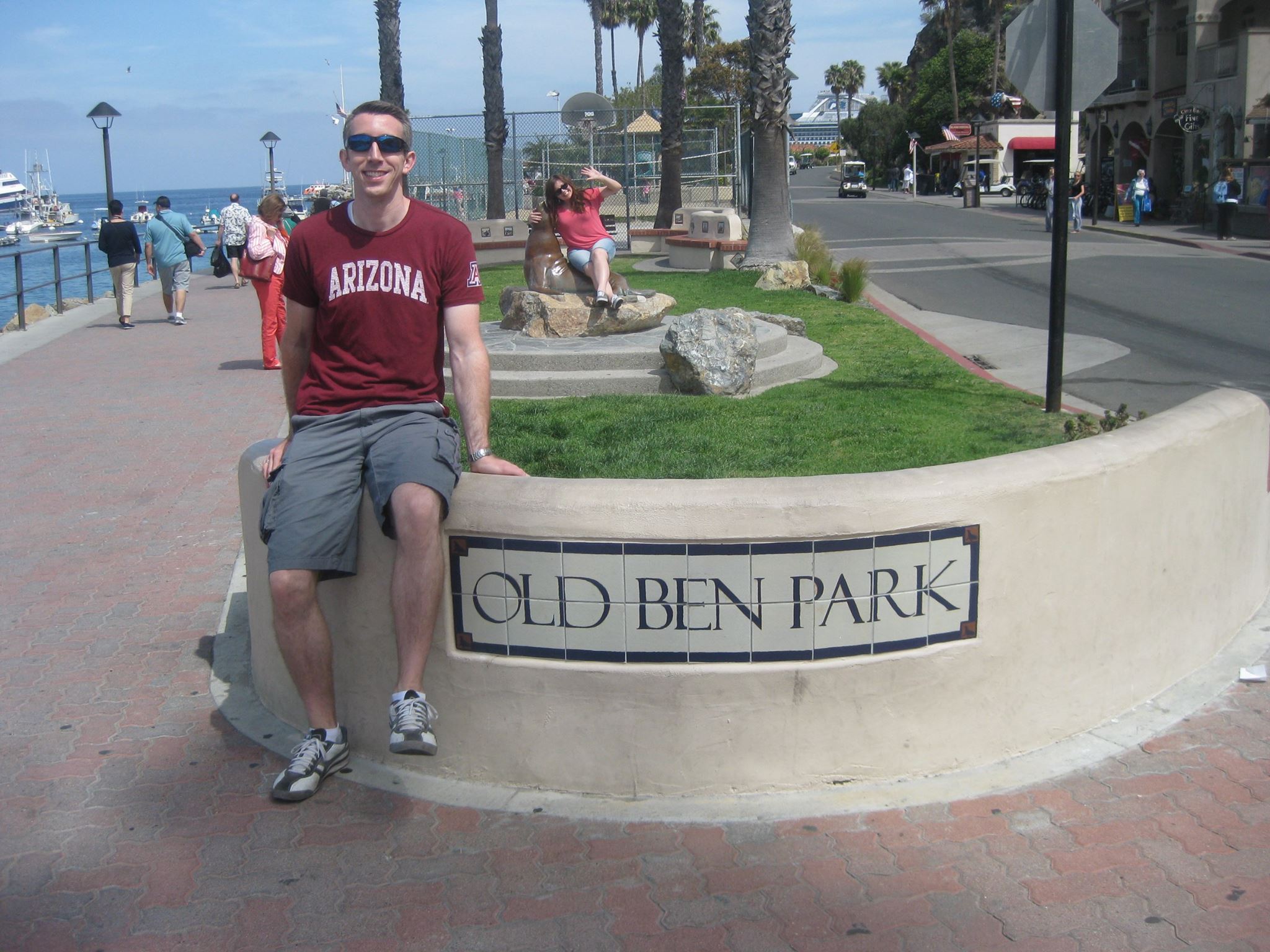 Kelly Bauer, an instructor at the young single adult Mormon institute in Tucson, Ariz., explains that while the Mormon religion is accepting of gay members, it only endorses marriage between a man and a woman.

“We want to show nothing but love and compassion to anyone regardless of their sexual orientation,” Kelly says. “At the same time, the Lord has very clear definitions of family and morality and we want to find a way to walk both those lines.”

In addition to the church’s position on gay marriage, being a gay Mormon just became much more difficult due to a new policy stating that children of same sex couples are unable to become confirmed members of the church until they turn 18. For many Mormon members, this concept has been the hardest to grasp. But for Ben, something else in the policy came as much more of a shock. 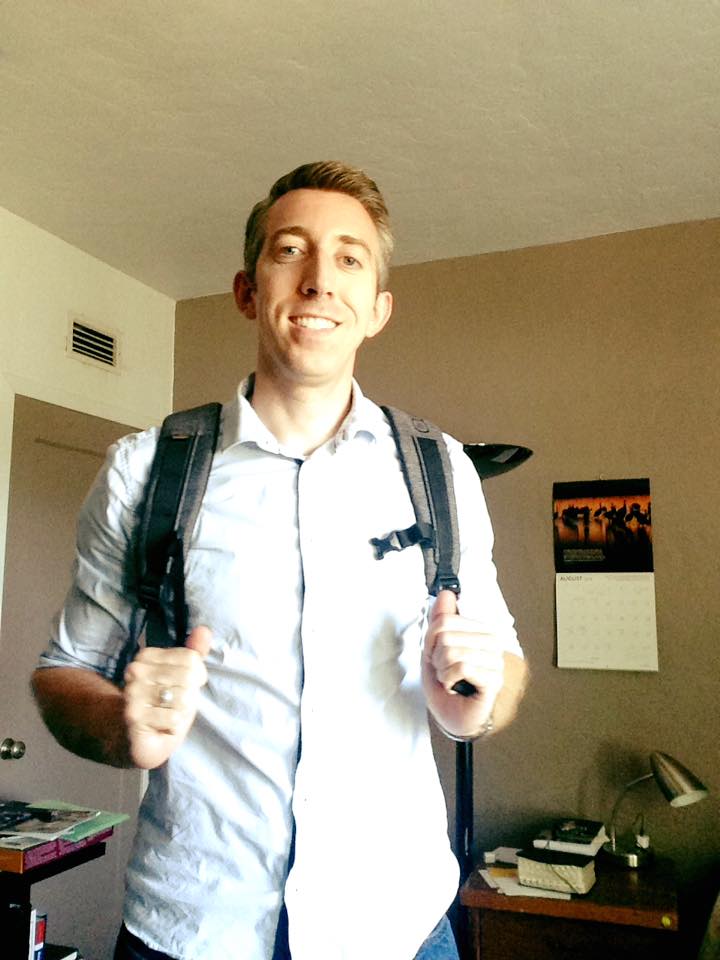 “It was hard to hear people in gay marriages being called apostates, because that is something that I wish I could have,” Ben says. “I want to be in a same sex marriage, and the idea that this thing that I want, that doesn’t feel sinful to me, is one of the worst sins, it just didn’t mesh with my reality.”

The new policy change has been hard for all members of the church, however many of Ben’s friends knew that this change was particularly difficult for him. While they were unable to change the situation, Ben’s friends stepped up to the plate in the form of love and support for their friend during this conflicting time.

“The people here, locally, like the people with their boots to the ground are so loving,” Ben says. “Life is worth living, and people love me.”

While the love and understanding that the members of the church have for Ben is helpful, growing up a gay member in the Mormon Church has been anything but easy. 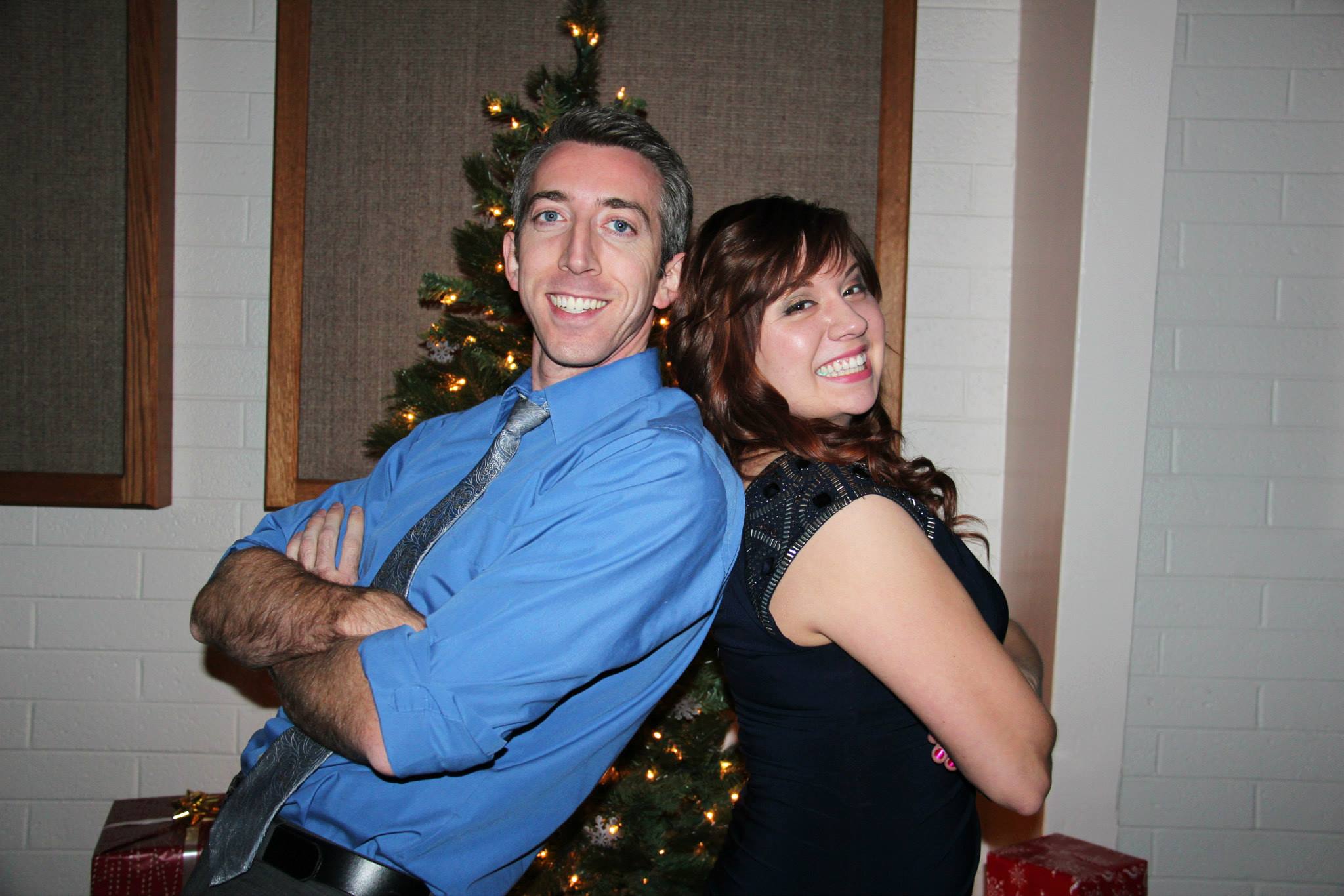 Ben discovered he was gay when he was a teenager. He went through his remaining years of high school hoping that what he was feeling was just a phase, and he prepared to go on a two year mission for the Mormon Church. During those two years, he would spread the teachings of the church to those in Chihuahua, Mexico. Ben also hoped that those two years would change him and make him no longer gay.

Ben returned from a successful mission, however, his hopes of being “cured” of his homosexuality were to no avail.

“After realizing I was gay, I fasted and prayed to be different,” Ben says. “I asked ‘God, just help me find one girl that I can be attracted to.’”

Upon returning from his mission, Ben’s boot hit the ground for the battle of dating that stood in front of him in the form of going to Brigham Young University. The school is practically the Holy Grail for dating if you are a straight male. Even Ben, who had to deal with the humongous conflict of his sexuality, went on an hundreds of first dates. Then again, Ben’s smile is quite charming.

Ben entered the dating scene, and tried his best to make it as enjoyable as possible. Dating women felt like an absolute chore to him and the idea of holding a girl’s hand made him feel uncomfortable. He remembers many dates to the movies where he would wait until the very last 15 minutes of the movie before reaching for, what seemed to him, to be the poisonous and deadly spider that was the hand of a girl.

Some of that changed when he first met Andrea.

Dating Andrea felt easy for Ben, and he could appreciate finally having someone in his life. However, Ben came to a very sudden and terrifying realization early on in their relationship. Two months had gone by, and he had not kissed her.

On a night full of nerves, sweaty hands and internal warfare about whether to do the deed, Ben laid an impromptu kiss on Andrea. He describes the moment of spontaneity in one word: Awful, but he stresses that after the kiss, she said it was great.

“After the kiss, I immediately began to wonder ‘what have I done,’” Ben says. “I felt like I was leading this girl on and making her think I loved her when I didn’t.”

He knew he had to tell her the truth that was weighing on him. He opted to go with his usual line that he has used so many times before on his friends and family.

“Can I tell you something? For as long as I can remember, I have been more attracted to men than women,” is how the line goes.

She took the news well. A salvageable relationship still seemed to be in the cards for the two of them, but Ben realized that would not be the best life for Andrea.

“I was willing to spend my whole life with her cause that would have been a fulfilling life for me, but not for her,” Ben says.

So Ben let go of his glimmering hope of a “normal” life, and decided to stop dating women all together. Ben often questions what his life would be like staying in the church and staying single for the rest of his life. It is something he believes he can do.

“If God really wants me to be alone for the next 60 years, I can do that,” Ben says. 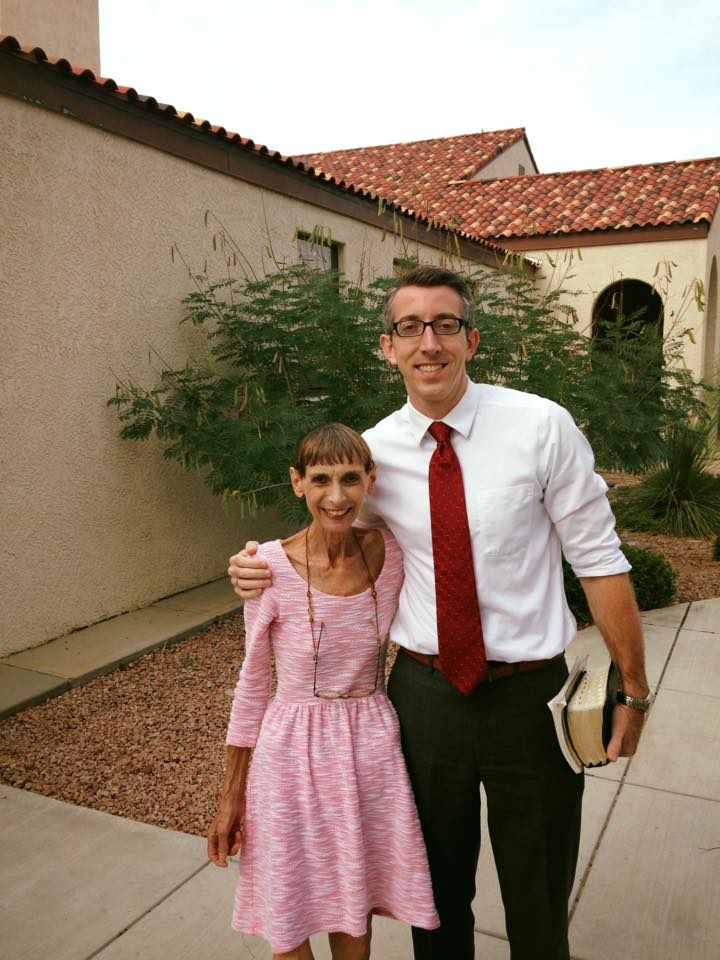 However, Ben is not alone.

Trevor Cook, a member and representative of the Affirmation Charter works to help and band together struggling gay members of the Mormon Church.

Trevor says that one of the most helpful things for gay members in the church is to establish a foundation of support.

“The biggest challenges for LGBT Church members is a sense of isolation as they discover and try to reconcile their sexual orientation with their place in the Church,” Trevor says. “In my own experience, I cannot overstate to you the value of finding people like me.”

While Ben is personally not part of Affirmation, he is head of multiple groups he has created in order to bring together gay and supportive members.

Ben has also been blessed with an incredibly loving family and friends who have nothing but love for him. Buzz Schilaty remembers when his son came out to him.

“He thought we didn’t know, but we did,” Buzz says. “We told him we love him, he was our son and it didn’t make a difference who he was, because we knew he wasn’t anything by choice.”

Ben’s mother, Ginny Schilaty, begins to suppress a few sniffles as she thinks about her love for her “baby boy” and the pain she knows he must be feeling.

“He is a very kind, kind person. There are times that I think ‘ah the poor guy.’ But being alone is hard,” Ginny says.

As though he was trying to lighten the mood, Buzz gives a boisterous yell stating that “sometimes marriage is harder!”

With Ben’s recent decision to remain celibate and no longer date women, this comment brings a round of giggles. While most parents wait in eagerness for their children to get married, Buzz understands that marriage may not be the best decision for his son.

“I’m 5’10. I would’ve liked to be a basketball player, but with my height and athletic talent, I knew it would not have worked,” Buzz says. “So Ben is gay, and marriage just isn’t going to work. That is something we have all accepted.”

Ben’s best friend, and past roommate, Craig Johnson remembers when Ben came out to him.

Ben had asked for Craig and another friend to join him for a walk. Craig stresses that men do not take walks, so he knew something was wrong.

Ben went with his typical line.

“Can I tell you something? For as long as I can remember, I have been more attracted to men than women.” But this time, he followed it with the message that he understood if Craig no longer wanted to be his roommate.

This idea caught Craig by surprise.

Ben’s ability of remaining faithful to the Mormon Church is extremely rare among gay members in the church. Ben says this is because he has been dealt some of the easiest cards a gay member can be dealt.

These cards include his friends, his family, and the loving church leaders who support him.

However, Kelly Bauer says that Ben’s strength has come through his unshakable faith.

“Ben puts his faith in, and trusts in promises that at this point in his life don’t even sound appealing. That’s faith,” Kelly says.

Having to remain single would require a lot of faith. Ben says the idea of leaving the church and pursuing the gay lifestyle is a thought that has crossed his mind, however, he does not think he would be as happy as he is now.