We got to the restaurant at about 7:30. We had already made a mistake telling the cab driver where to go because we were not familiar with Gulf Shores. Tensions were high as hunger began to mount in myself and my five friends who had come to celebrate our friend, Emily’s birthday. We thought this would be a perfect place to eat before hitting the bars and having some fun.

Boy, were we wrong. Though the appearance and the atmosphere of The Gulf, a swanky beach town restaurant with great drinks, was fabulous, upon walking in we realized we did not belong there.

Older women began to whisper and I started to feel uncomfortable in my tight dress and heels as we walked through the bar. Some women even pointed. My friend, who was wearing a low-cut dress noticed too and was turning redder by the second. Soon, all the girls in the group started to pick up on it and we decided we had better sit down. It didn’t stop there — lady after lady trained their eyes on us, staring intently and smirking in a way that said, “you don’t belong here, trollop.” 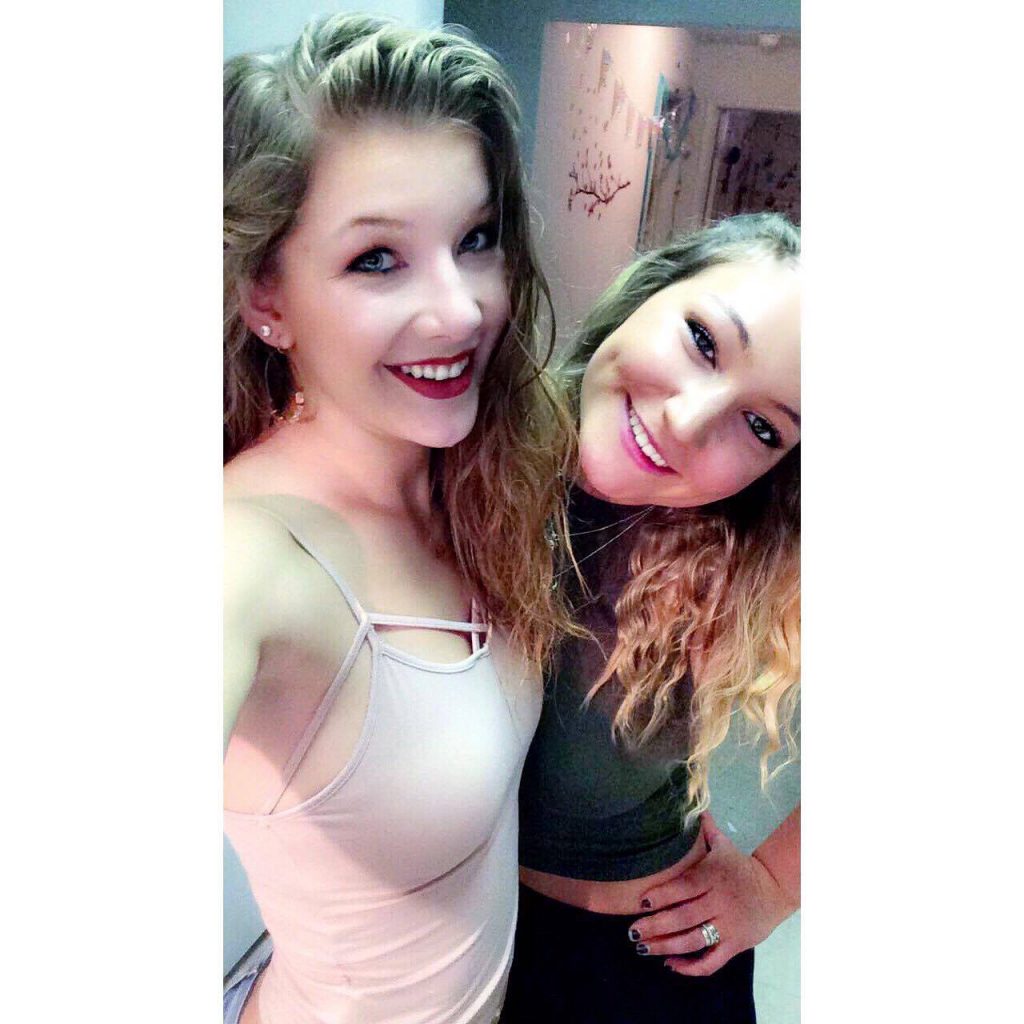 I’ve never been one to venture out in the fashion world. I wear things that cover me and are usually comfortable. Lately, however, I have decided to do more things that scare me so I opted for a cute little red dress that hugged by body and some high wedges. Upon leaving the house I’d been very happy with my outfit and thought the whole group looked great. I wish I would have opted for sweat pants.

I have never in my life felt more judged, solely based on my outfit. My friends were equally uncomfortable. All of us being from the north, we were stunned. It’s not like we didn’t know the south was different. We have been going to college here for three years. But in a college town, no one really thinks about people’s outfits. We didn’t realize quite how far below the Mason-Dixon line we were. Because we were so uncomfortable, we had our mildest dressed friend go and order for us.

I tell this story to highlight a very prevalent issue in society all around, not just in southern culture – though it is more pronounced here. Slut-shaming or basing your opinion on a woman’s promiscuity by judging the clothes on her back is a vast problem in our culture. Last year alone, there was a group formed by women who attend games at our beloved university tearing down what girls wore on game day, saying their fathers would be disappointed in them, asking if their mothers knew they were dressed like that (yes, thank you she bought me this). The point is, no one should feel uncomfortable ordering at a restaurant because of judgmental eyes and wandering opinions. 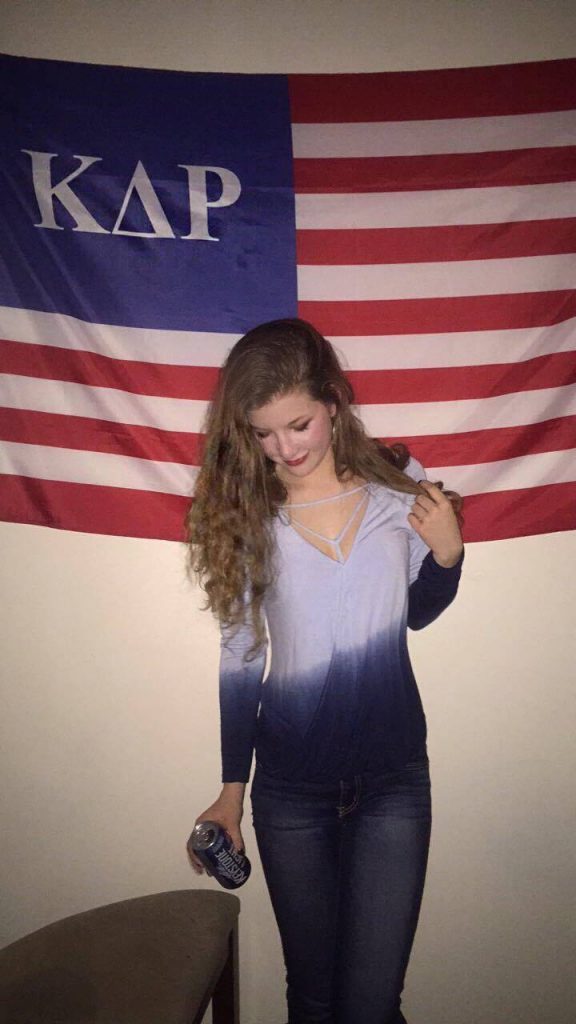 What I wish I would have done is looked those women straight in the eye and waved. I should have asked them if they were hot in their long sleeve shirts and scarves around their necks. But, hind sight is 20-20 so this will have to do. If I had to say anything to those women It would be, “you made me feel worthless with your stares. I am 20 years old and you – an old woman sitting at the bar stared at me so hard and mean I began to doubt my worth. I wonder, does that make you feel better about yourself ma’am? Tearing down a young girl for her attempt at gaining confidence in the fashion she truly loves? Does that make you proud?”

Unfortunately, those women will probably never see this and they’ll continue to make fools out of themselves in a society that is rapidly changing. However, you can help be a part of the change. You never know what people are going through, what burdens they carry with them when they leave the house. So, for the benefit of girls like me and anyone else trying to be their true selves, be kinder than necessary. Hold a door. Make someone feel valued. But most importantly, stop fucking judging women based on what they wear. What I wear on my back has nothing to do with the content of my character OR the number of notches on my headboard.

Be careful, old southern lady – your sexism is showing, and it looks like shit with your Sunday best.