VOTE: What is the best bar in T-Town?

Update: Vote for your favorite bar in the Elite Eight.

We put together a list of the 16 most popular bars around our beloved city so that we could settle the age-old dilemma of what bar is truly the best in town. The winner of this bracket challenge will be crowned “The Best Bar at UA” as we narrow down the competition to the final two.

Be sure to vote each week so the winner of our Best Bar at UA competition can win their custom award and bragging rights for the year. This round of voting ends Tuesday, March 14th at 5pm. 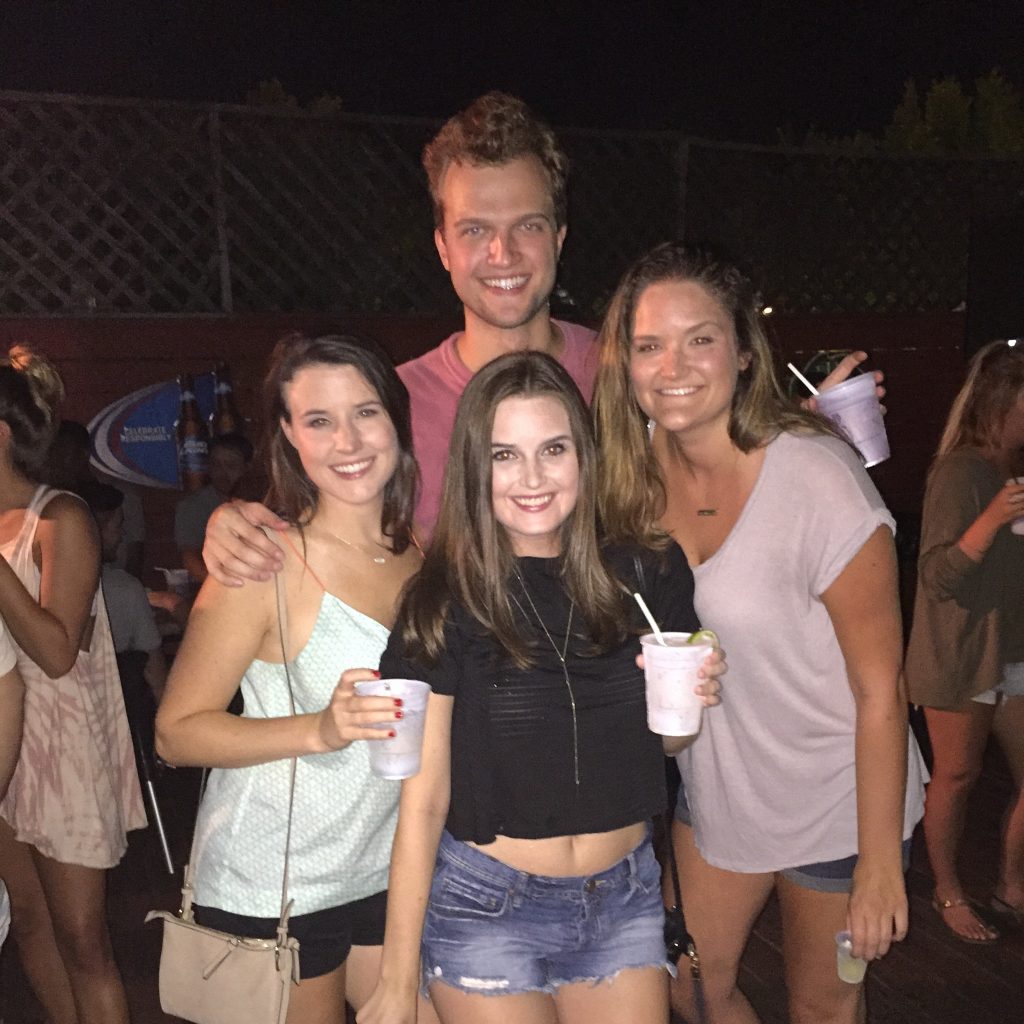 Picking between these two is like separating yin and yang. Innis gives us Sabanade, while Moes gives us Bushwackers. How can you pick between $4 pitchers at Innis or $3 wells at Moes? And the food! Irish Gold or BBQ? How do we decide between these two diamonds in the rough?

They might be the same bar, but I argue they are two very different beasts. The rooftop gives you the fresh air most bars don’t have, while the dungeon traps you and you have no idea if its night or day. Two totally different experiences, yet both equally as fun. Blackout outside or blackout harder inside? You decide.

The under appreciated bars of the list. Where would you rather play pool?

The two off the beaten path bars of the list. You have to really want to go to these or just end up coming to these blackout as hell. Harry’s has the infamous paint bucket and $3 dollar Four Lokos, but Jackie’s has karaoke and the biker vibe we all crave.

The places where actual adults go to conduct adult things with their fellow adults. Do you like adulting at Loosa or Black Warrior better? You decide where to take your Adulting 101 courses. 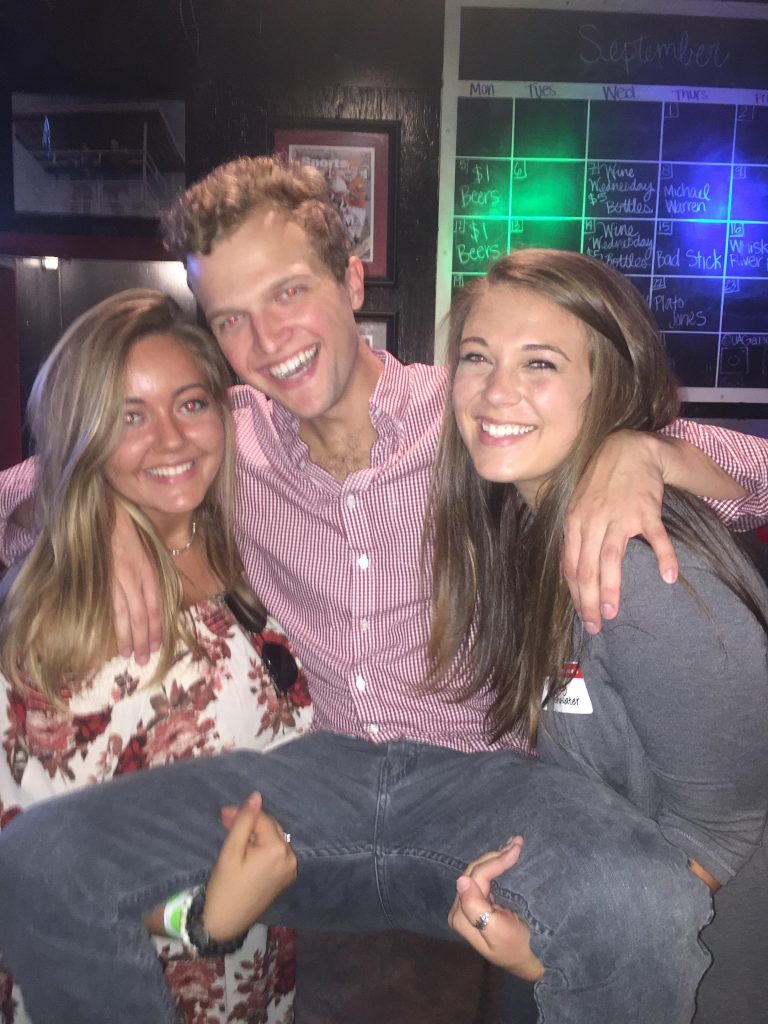 Oh god. Where to even begin. Yellow Hammers or Boom Boom Room? Blackout at Wine Wednesday or at Rounder’s Rooftop? These two go together like peanut butter and jelly, but we HAVE to decide, people!

Margs for days, y’all! El Rincon has every flavor margarita you could ever want, but Fuzzy’s has coronaritas and champagneritas. Both have great food, especially when drunk. This is harder than deciding between Tina Fey or Amy Poehler, both legends, but one must fall.