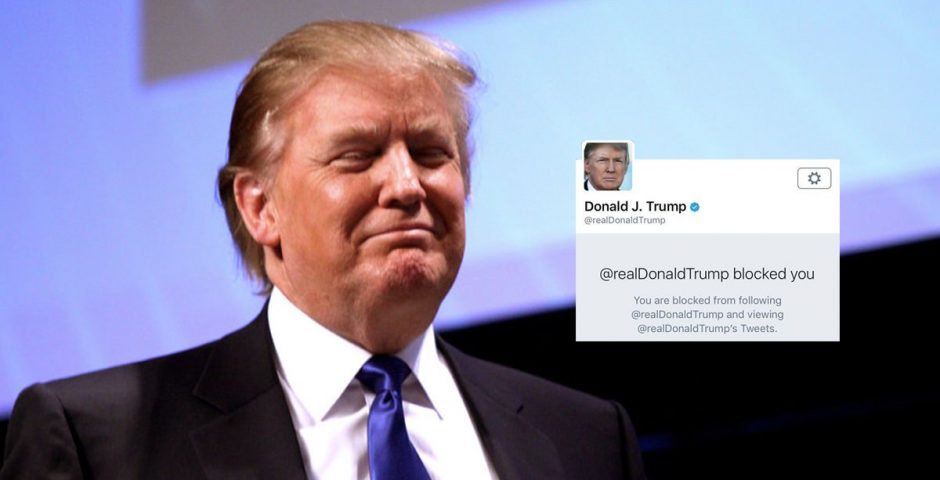 A college professor offered extra credit and an excused absence to any student who could successfully get his Twitter account blocked on Twitter by President Trump.

If you think about it, the assignment makes sense: no one likes Twitter more than our beloved overlord, Donald Trump, and no one is more desperate for a day off than college students in the midst of midterms. So it was only a matter of time before one ingenious college professor combined the two.

Here are the details for the extra credit assignment:

Students were asked to compose a tweet to Donald Trump and email it to their professor, who will then tweet it from his personal account. If a student's tweet successfully gets the professor's account blocked by President Trump, that student will receive a whopping five extra credit points on their final grade and an additional excused absence.

High school teacher: I have to be objective. You can’t know my political views.
College professor: pic.twitter.com/CVEYj518CA

Erin Cary, the student who originally posted the email detailing the assignment, decided to redact the name and Twitter handle of her professor to protect him from any potential online threats from "angry Trump supporters."

The assignment will run through the end of the semester, or until someone successfully gets his account blocked, which honestly shouldn't be too difficult.

Wow I showed this to the prof Friday and was excited Bc it had over 100 likes. For the people asking for his @, I don’t want angry trump supporters attacking him!! Also thanks for all the people that have dmed me with ideas 🙂

And probably for good reason, too. The responses have been…mixed. While most people have voiced their support, saying they "stan" the "legend" professor, some have called into question the standards of American higher education, saying the professor in question "needs to be reported."

I stan this legend of a professor

And the teacher needs to be reported…..

The Tab has reached out to Erin Cary for comment.