A Texas State sophomore and Phi Psi brother was found dead after a pledging incident.

San Marcos police are investigating after Matthew Ellis, 20, was found dead at an apartment building off campus.

Witnesses told cops how Ellis, a Business major, was pledging for Phi Kappa Psi. He was found dead by friends after 11 a.m. on Monday. 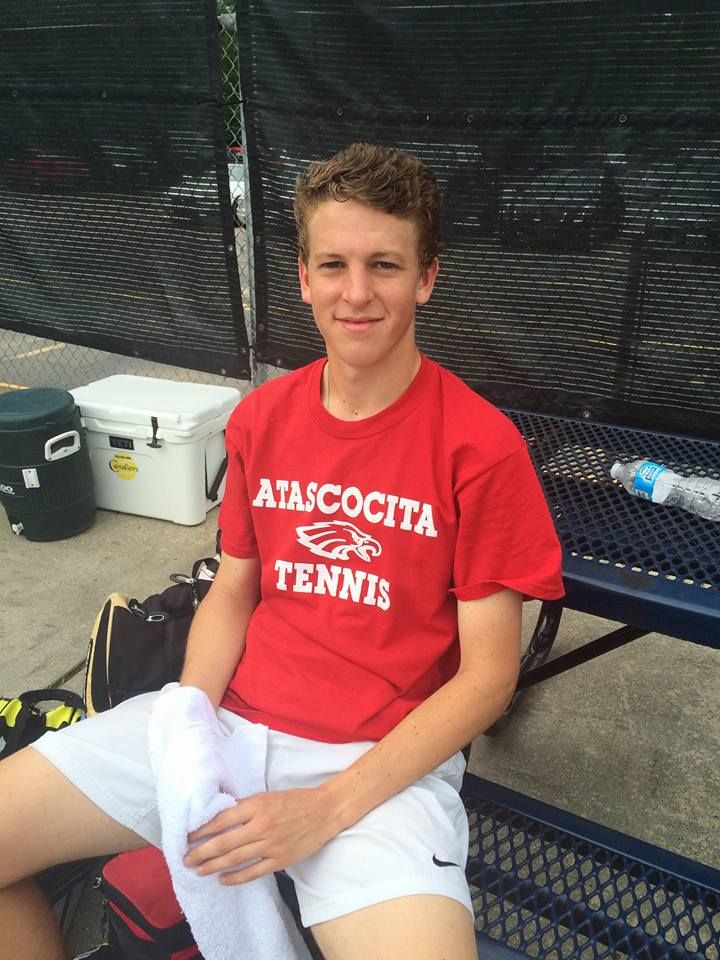 Investigators believe alcohol could have played a part in Ellis' death although a full toxicology report is pending.

Texas State follow a number of other colleges to recently ban Greek life, like UMich, Louisiana State and Florida State.