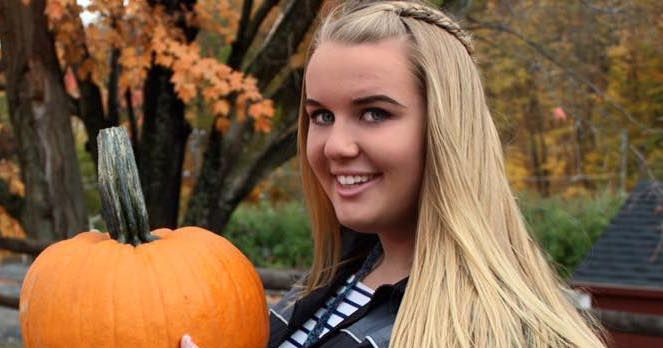 Who is Brianna Brochu? Everything we know about the Hartford student arrested for poisoning her black roommate

She boasted about rubbing used tampons on her roommates bag

Brianna Brochu, a freshman from the University of Hartford, has been arrested and expelled for poisoning her black roommate, Chennel “Jazzy" Rowe. She bragged on Instagram that “finally got rid of her roommate" after a campaign of harassment that included putting moldy clam dip in her lotion, spitting in her coconut oil and rubbing used tampons on her belongings. So who is Brianna Brochu? Here's everything you need to know.

What did she do?

Brianna boasted that she poured moldy clam dip in Rowe's face lotion, spit in her coconut oil, rubbed used tampons on her bag, and put her toothbrush up her rectum. She wrote on Instagram:

“Finally did it yo girl got rid of her roommate!! After 1 1/12 month of spitting in her coconut oil, putting moldy clam dip in her lotions, rubbing used tampons on her backpack, putting her toothbrush places where the sun doesn’t shine and so much more I can finally say goodbye Jamaican Barbie."

She posted videos to Snapchat of herself interferring with Rowe's belongings and even filmed herself spitting into her roommate's coconut oil.

Rowe began to fill ill and went to the campus health centre where she was prescribed antibiotics for bacteria in her throat. “It started with throat pain,” she said in an emotional Facebook video. “I thought maybe because it’s colder up here, I’m just catching a cold. After a month it got to the point where I had extreme throat pain that I couldn’t sleep, to the point where I couldn’t speak.”

What happened to Brochu?

She turned herself into the police and was arrested on Oct. 28. Brochu confessed to the police and has been charged with third-degree criminal mischief and second-degree breach of peace. Each count carries a maximum sentence of six months in prison and a potential fine. Brochu is currently free on $1000 bail. Lieutenant Michael D. Perruccio, the West Hartford Police Department has revealed that they will be asking the court to add the charge of 53a-181k, intimidation based on bigotry or bias to Brochu's case.

She also been expelled from Hartford University. “She will not be returning to the institution,” said President Greg Woodward. 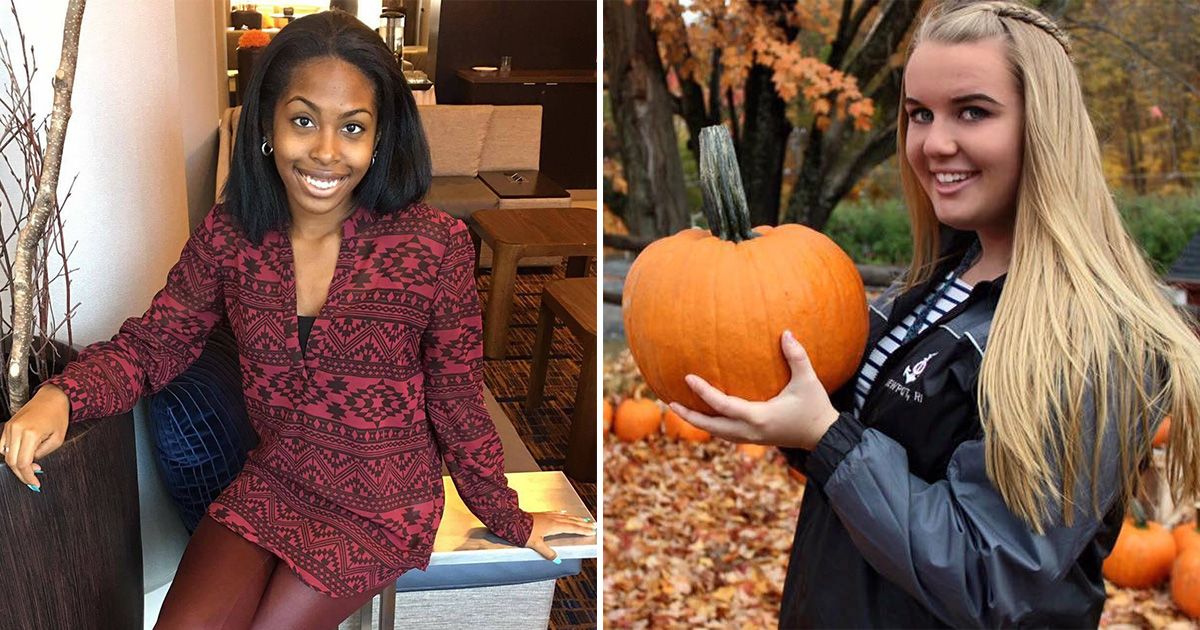 Where was she from?

Brochu is from Harwinton, Connecticut, which is about 25 miles away from the university. She won a four-year $20,000 scholarship from the University of Hartford Scholastic Art Scholarship. It gave her the chance to go to a larger school. Brochu expressed hopes to “go out and make something of myself," she told Lewis Mills High School.

She attributed “her mistakes" as to what made her artwork stand out. Brochu told the school paper:"No matter how hard you take the L, you can always bounce back from a mistake."

Her social media accounts have been set to private, but there are listed below:

We'll be updating this as the story develops.