I tried the ‘Freshman 15’ of sex toys

Yes, apparently this is a thing

Unless you have a wicked fast metabolism, gaining the freshman 15 is inevitable. Between the copious amounts of alcohol you’ll binge drink and the late night food and munchies you’ll gorge on at the end of a boozy night, you’re bound to end the first year of college (or semester) with a robust food baby.

And sure, this is a cringe-inducing way of trying to sell sex toys to students, but who am I to turn down a freebie? For the sake of hard, investigative journalism, I tested out a few of them. 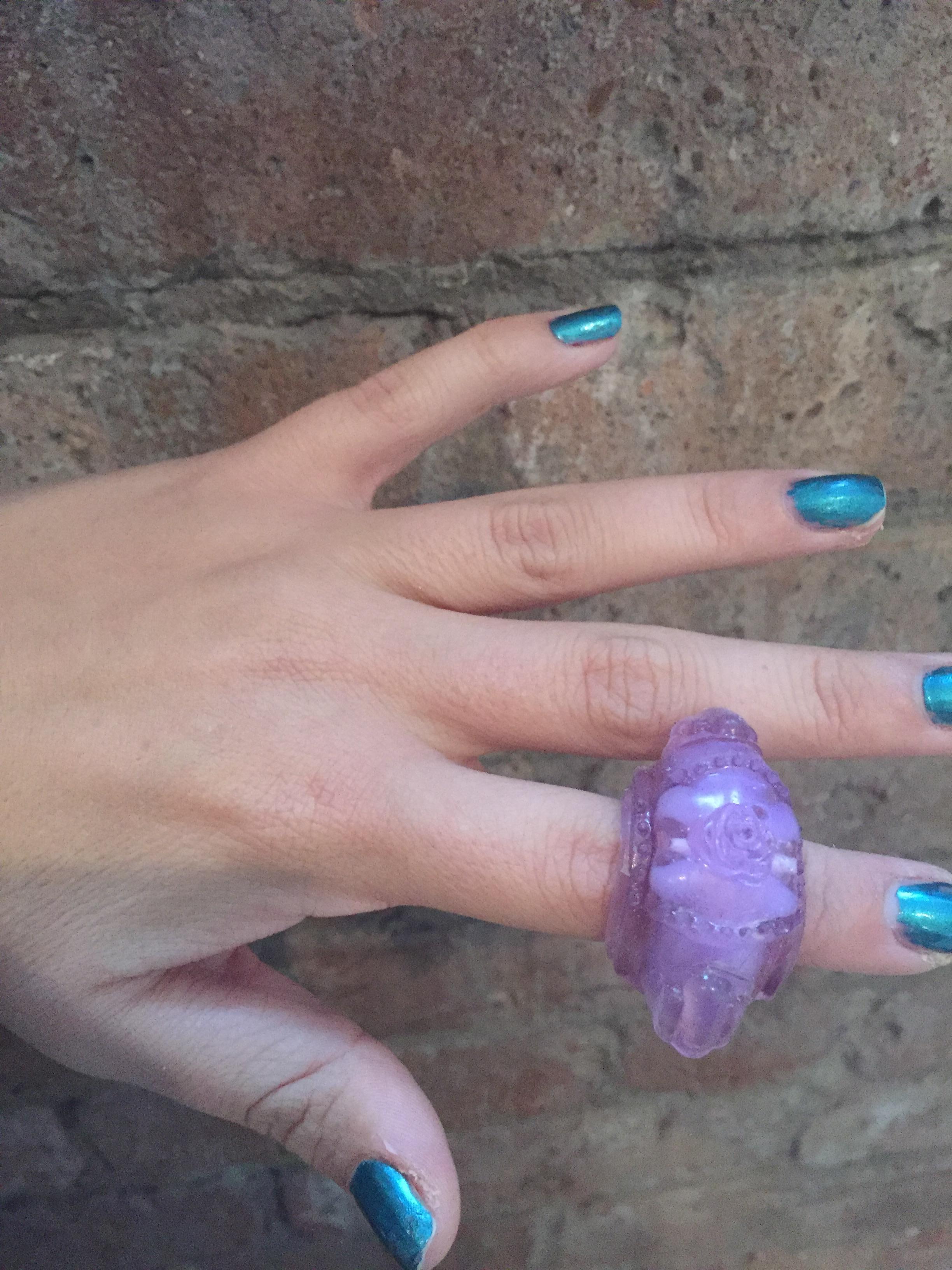 Definitely use a lot of lube with the rabbit, and don’t be intimidated by its size. The multiple orgasms are worth it. Trust me. 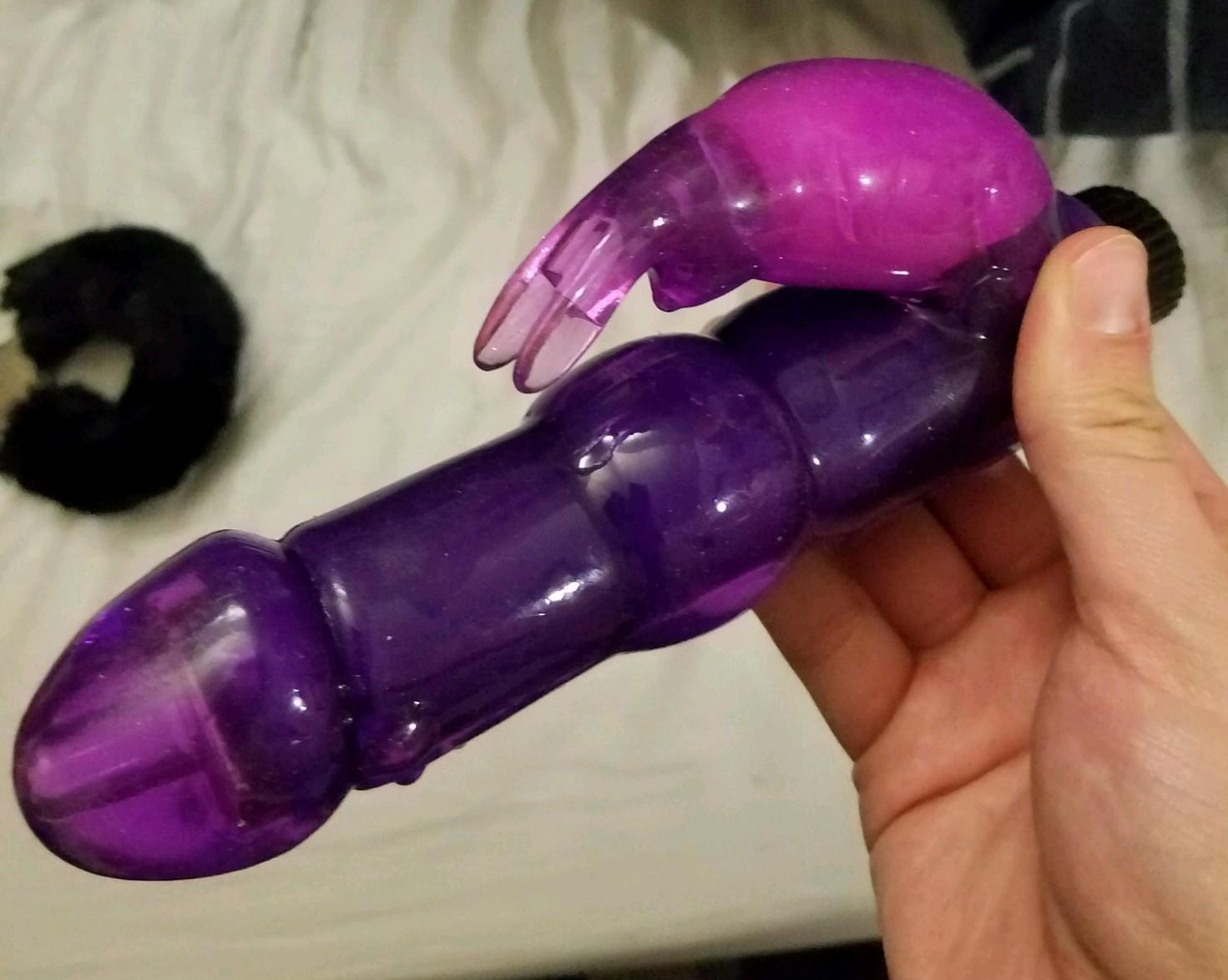 This is the weirdest sex toy I’ve ever used and I couldn’t help but laugh the entire time I stroked it up and down my boyfriend’s shaft. He said he’d never use it without me, and since it was dirty I just threw it out. The clean up might be difficult, but it definitely induced euphoria. I recommend this toy for the adventurous couple or male seeking an affordable alternative to the Fleshlight.

Ah, handcuffs. What a classic. If you want to dip your toe in the pool of rougher sex, get a pair of cuffs. The coat of fur makes me feel really sexy and it’s so hot when my boyfriend uses them to totally dominate me. And when I’m not using them, they hang on my dresser as decoration. 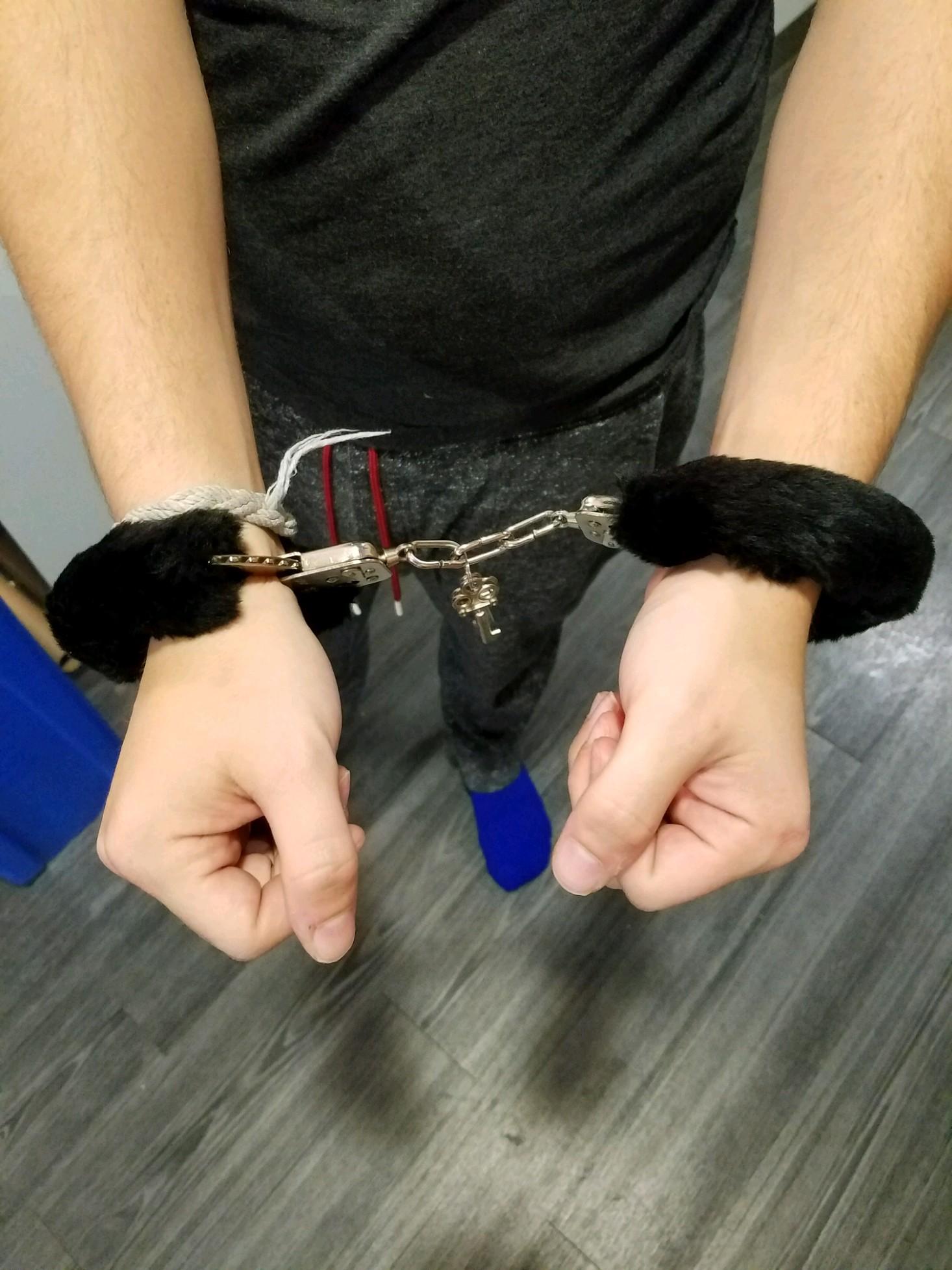 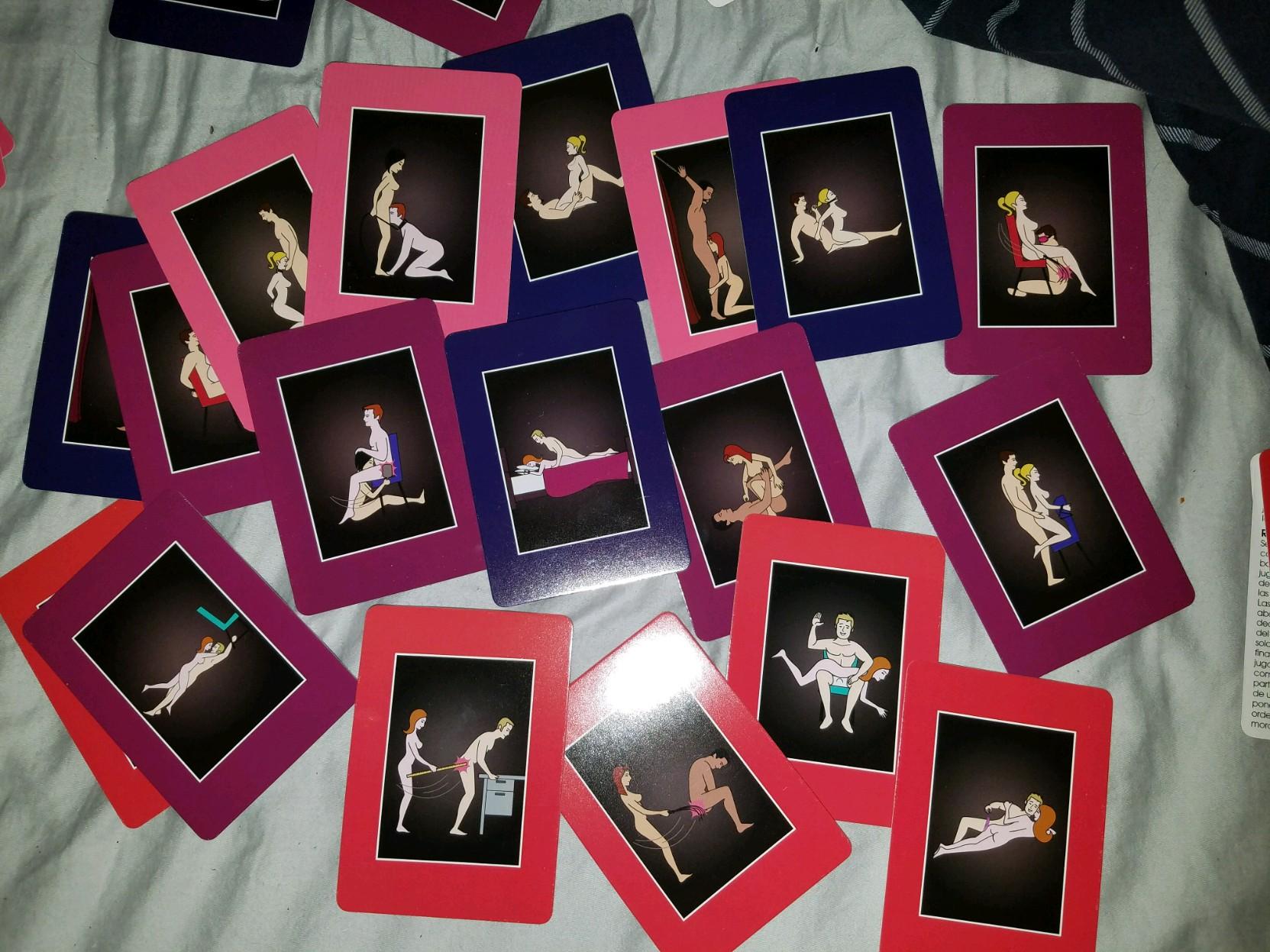 To top it all off, Lovehoney is offering a 20 percent student discount on all their products. God, I wish I was still in college. Then again, I got to try these all for free. Journalism has its perks.