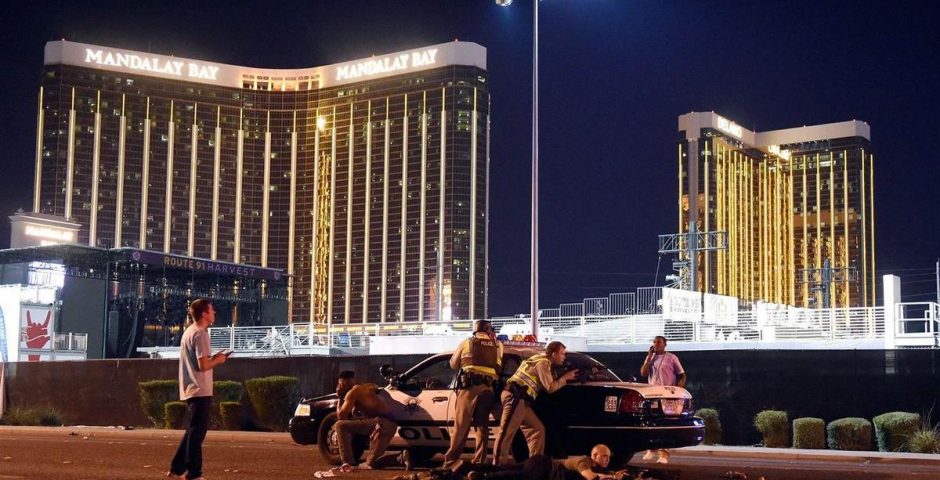 The Las Vegas shooter Stephen Paddock is a terrorist. End of discussion

Despite Nevada state law and general opinion dictating that shooting hundreds of people and killing dozens is an act of terrorism, so far authorities are reluctant to call Stephen Paddock a terrorist.

Headlines from early this morning, on some of the world's largest news sites, carefully skirt attaching a label to him that would call him what he is, a monster.

According to Nevada, the state where he lived and attempted to kill hundreds of people defines terrorism as: "Any act that involves the use or attempted use of sabotage, coercion or violence which is intended to cause great bodily harm or death to the general population.”

And I don't know about you, but shooting an automatic weapon into a crowd of innocent people certainly feels like intending to cause death to the general population.

I don’t need to look at the race, motive, or religion of #StephenPaddock to call him a terrorist. I hope you don’t either.

So if the law says what he did was an act of terror, why isn't it being treated that way?

Is it because he was a 64-year-old who lived in a retirement community?

Was it because he had no clear political aims in his violence?

Or was it possibly the fact he was white and looked like this: 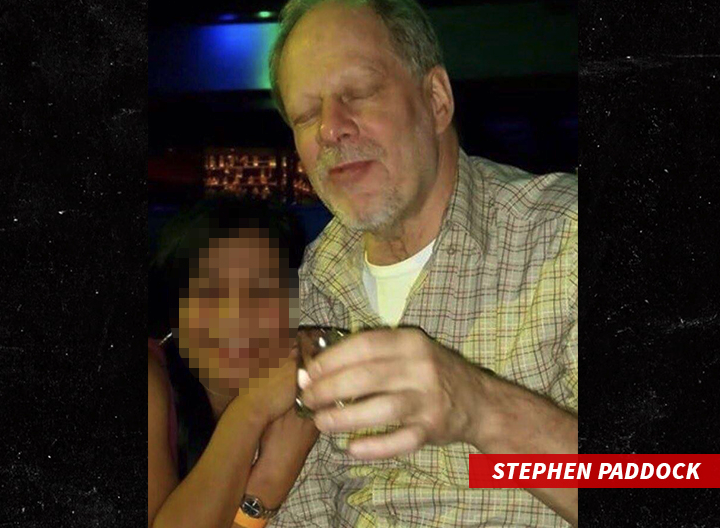 Whenever a Muslim or anyone that isn't white commits an atrocity like this, dogwhistle phrases appear on all kinds of news sites. "Witnesses report the man shouting Allahu Akhbar." "The suspect is described as Muslim."

Waiting for the news to start calling the white, American Las Vegas shooter an terrorist like… pic.twitter.com/qkRcvBs35i

Regardless of whether these allegations turn out to be true, they're reported gleefully and circulated into a fearful population hungry for answers.

There are always people that will make the argument that there are some convoluted media or legal reasons why the media reports this like this, but when they ignore the rules for anyone that's not white, it kinda feels like bullshit.