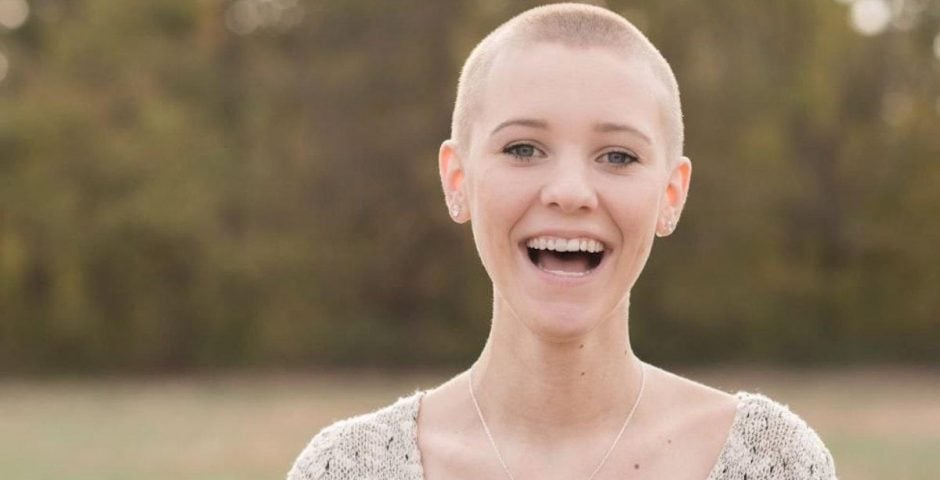 She faces court for theft by deception next week

The sorority girl who was accused of faking cancer and pocketing thousands of dollars in donations will face court next week, The Tab can reveal.

Kelly Schmahl, who shaved her head and told students she was suffering from Stage 3 stomach cancer, has been charged with theft by deception of over $10,000.

She attended fundraising events organized by her sorority sisters and allegedly netted thousands of dollars from donors who thought she was desperately sick.

The local Kentucky Circuit Court confirmed to us that Schmahl will be in court this Monday to enter either a guilty or not guilty plea at her arraignment. Depending on the severity of the offense, she could face up to 10 years in jail if found guilty. 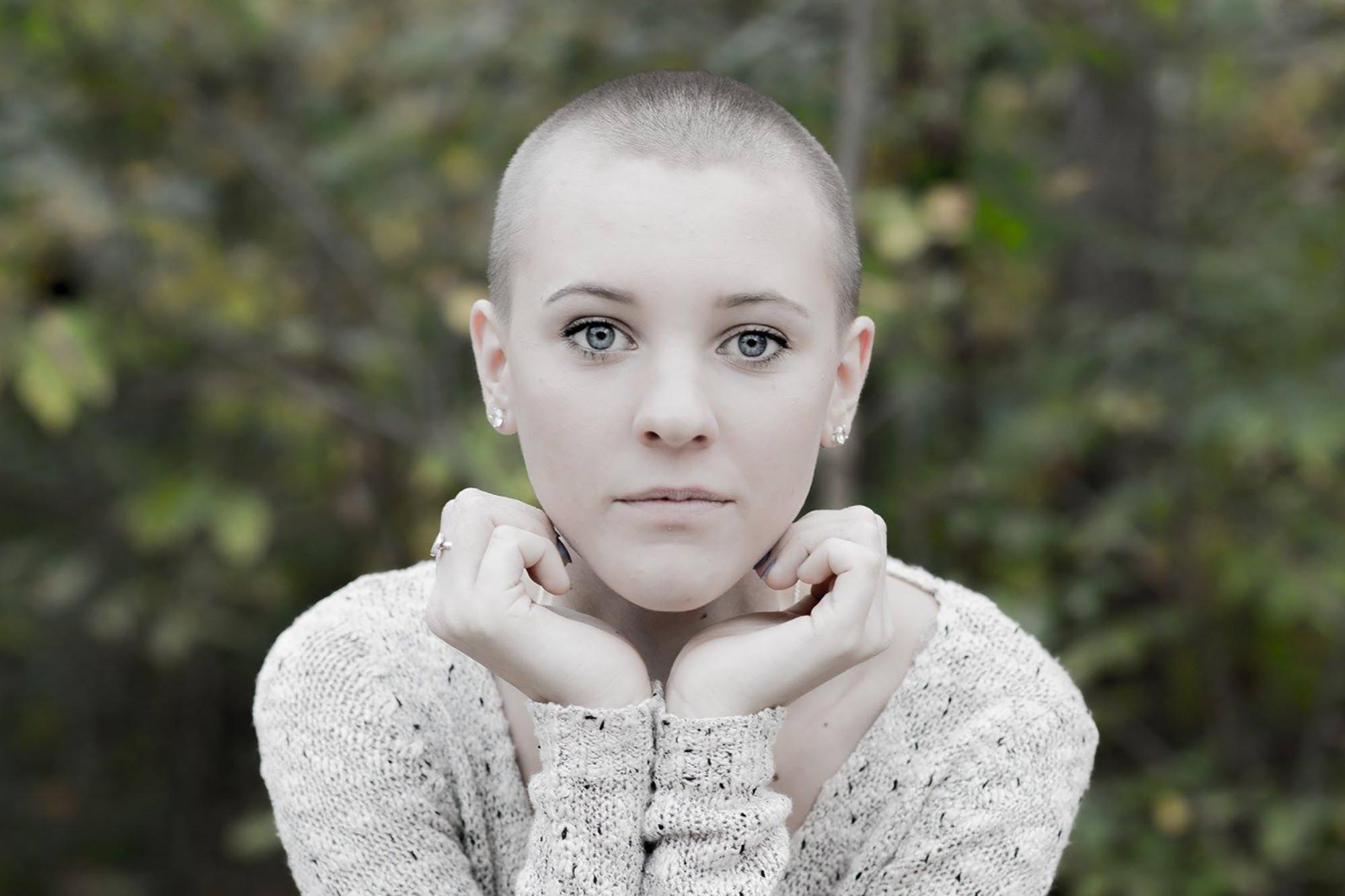 Earlier this year Schmahl, then 18, told her sorority sisters in the Northern Kentucky University chapter of Delta Zeta that she was suffering from Stage 3 Gastrointestinal Stromal Tumor and shaved off her hair.

Her friends jumped to support her by holding charity sporting events and bake sales to raise money for medical bills. Schmahl was pictured at a volleyball fundraiser in a wheelchair, underneath a blanket.

"I have never been one to ask for much, especially when it comes to money and material things," Schmahl said in note accompanying an announcement for one of the events. "But when I was diagnosed last September, financial support from those around me has become pivotal in my battle." 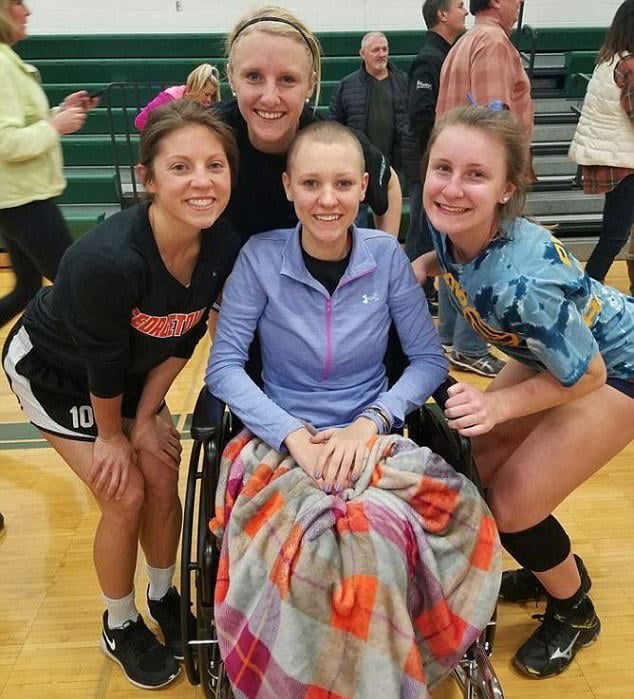 Cops said her hoax extended to setting up a cell phone forwarding service to give the impression incoming texts and calls were being answered by healthcare workers.

It's not yet clear how the deception came to light. But a friend of hers who says she met her during subsequent treatment for mental health told us Schmahl admitted to her parents and caregiver she was not really sick.

"Like others in the community, we, too, believed our daughter was seriously ill with cancer," Schmahl's parents told reporters at the time. "We are all searching for answers as to why she would participate in this deception."

When it emerged, Schmahl's deception stunned the community of NKU and Edgewood, her hometown. 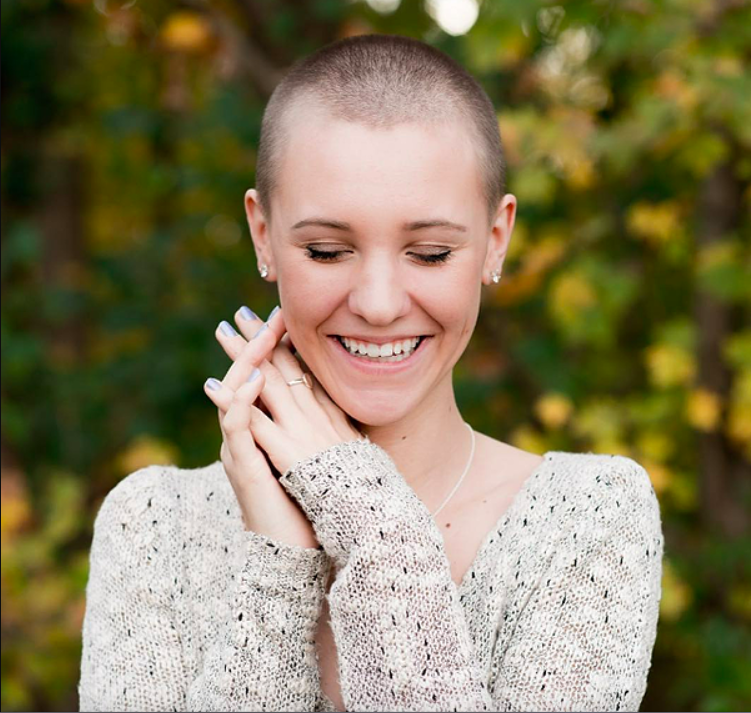 Speaking to The Tab today, the photographer who took Schmahl's cancer pictures said he was "completely shocked" when he heard the news.

"Nobody had any idea that it was all a ruse," photographer Kevin Kunkemoeller said on a phone call. "I feel sorry for the girl to be honest. I have no idea, I haven't spoken to her since I took those photographs. She was a very messed up kid but my interaction with her was very pleasant.

"We all met at a local park here in Cincinnati, one of her girlfriends set it up. She was a very pleasant kid. At one point I asked her what type of malady she had, and she rattled off a rather long name which I can't recall. Some gastro-intestinal thing. At that time I felt really bad for her because she was young.

"Then fast-forward several months and I saw her picture on the news. I was so shocked, I literally just sat there. I felt bad for her. She's what, 19 years old? I reached out to her friend who had set up her photoshoot and we had a brief conversation. I can't say I was ever mad at her and I'm certainly not now. I hope she's making progress, she's a very sweet kid."