‘What do black people have to do to get justice at this institution?’

The sorority sisters of Alpha Phi are not under investigation for singing the n-word during Kanye West's Gold Digger.

A video emerged of their UNH chapter yesterday dancing and chanting the racial slur, sparking a nationwide controversy.

A spokesperson for the university confirmed to The Tab that their private apology was enough – Alpha Phi will not face any disciplinary action.

Sorority girls at Alpha Phi at the University of New Hampshire have been filmed singing the n-word.Footage courtesy of All Eyes on UNH

UNH's rep said the Dean of Students' claim yesterday that Alpha Phi was under investigation for saying the n-word was false.

"The university statement suggesting there would be an investigation and possible disciplinary action was not accurate," they said, dismissing the video as just "poor judgment."

"The students have apologized and will play an active role in working to improve our campus culture as we move forward. The university has a strong commitment to the First Amendment. We also have an obligation and a role to play in helping students understand how their words and actions might impact other members of our community and we will continue to work to ensure every member of our community feels respected."

Last semester saw a slew of blackface incidents, swastikas and racial slurs scrawled inside campus buildings, which culminated in a rock being thrown at a black student.

This statement seems to many minority students like the latest instance of the university failing to act in the face of racist incidents.

"Personally what I think is that this is a continuation of previous problems that minorities on campus are facing," said sophomore Nelson Idahosa, on a phone call with The Tab joined by members of the school's BSU. 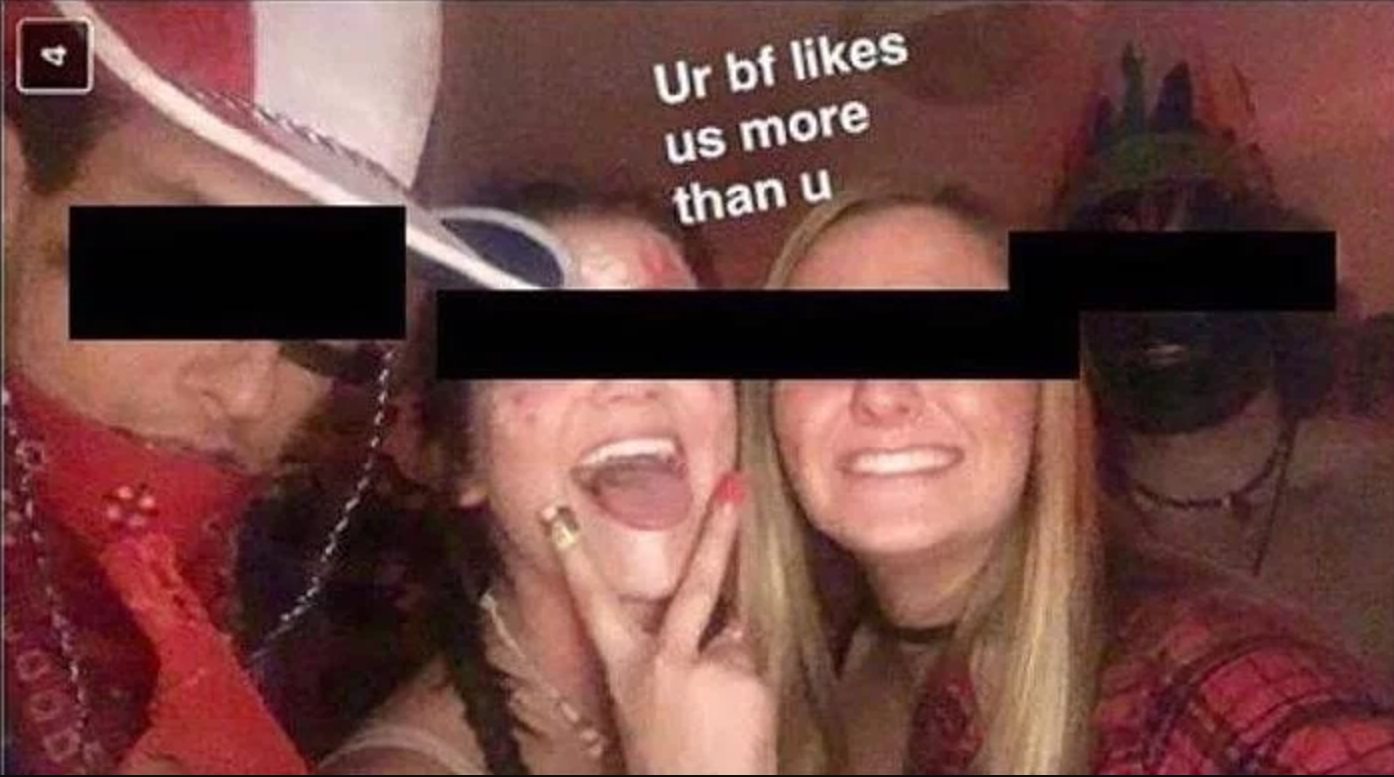 "Last semester after all that went on, we wanted to see some sort of responsibility by sororities and other organizations to educate their new members. But that's not going on. This institution has not done a very good job of educating students in how to properly act on campus. They have to make everyone on this campus feel safe."

"What the fuck do black people have to do to get some fucking justice at this institution?" added another student, who asked for her name to be withheld after she received death threats last semester. "I'm livid. This is bullshit."

Sophomore Marceliz Tolentino added: "They have the whole dictionary to use, minus one word. It just goes to show their privilege that they're so concerned about using that one word. They want to say it so bad but it's literally the only word we're prohibiting them from using." 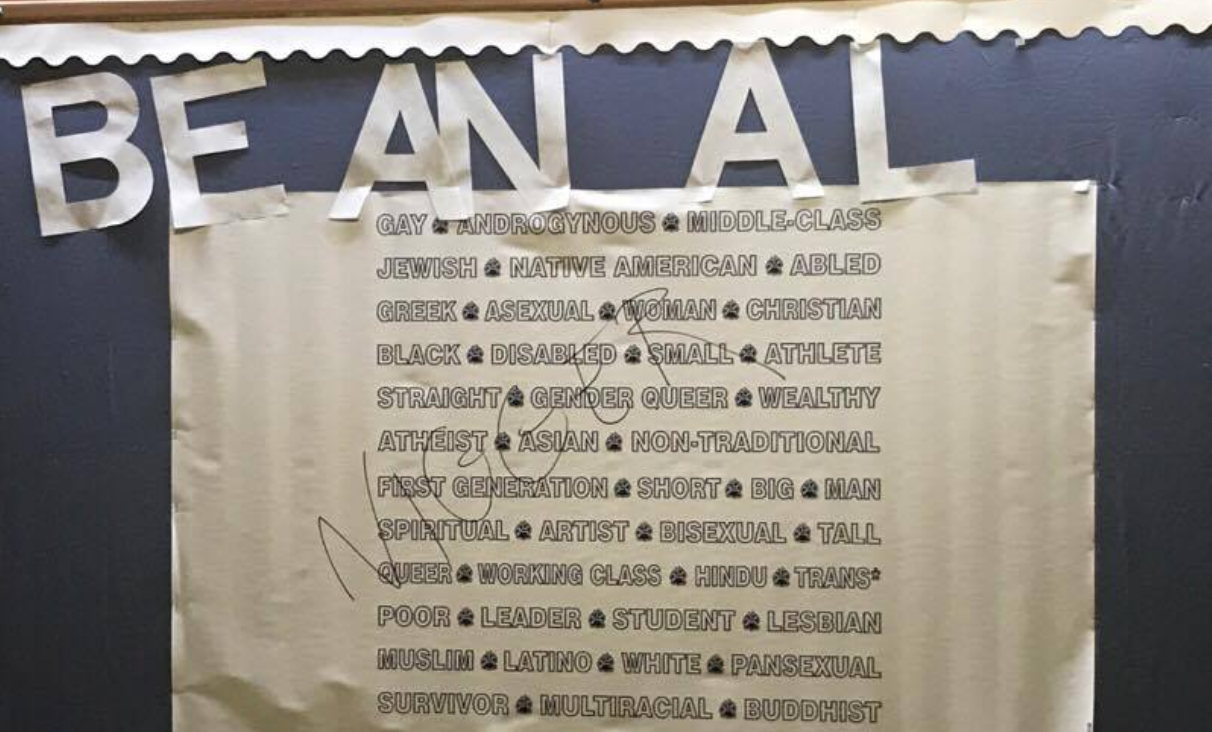 Amber Heredia, another sophomore at UNH, pointed out the faults in the university's email to the student body.

"We only received a short email from the Dean of Students, barely a paragraph long," she told The Tab. "It didn't mention the sorority's name, it didn't mention why they shouldn't use the word. They haven't apologized to the black community or the minority community."

When asked what she would like to see happen to Alpha Phi, Amber explained: "I personally would like to see a message from the university denouncing it and explaining why it's wrong. They have to hold these people accountable. They're not being held accountable so they know they can get away with this kind of stuff. That's the disappointment I have been feeling personally regarding these racial incidents."

We have reached out to Alpha Phi for comment and will update when we hear back.