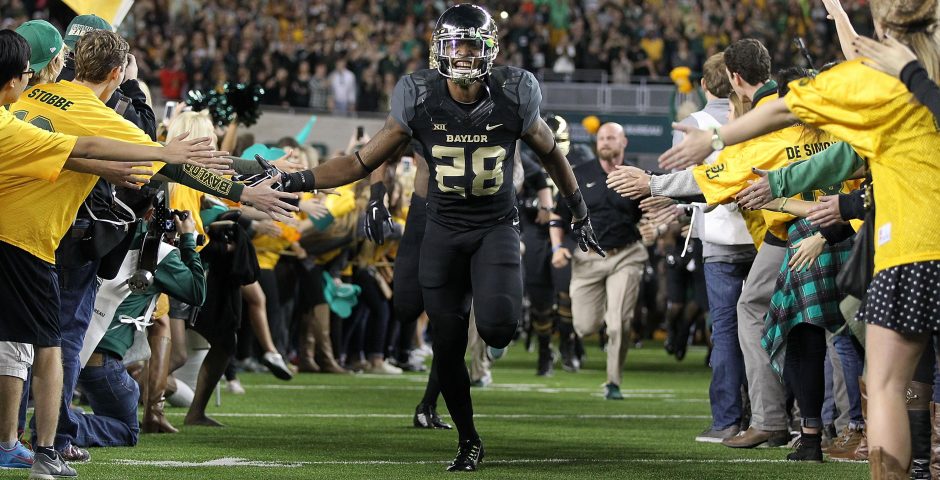 ‘These guys have been told that they’re special from a very young age. And you see them getting in trouble and getting a pass’

The author of a new book detailing the crimes of Baylor football has spoken out to say it's just one of countless teams with a rape problem.

Paula Lavigne, who co-wrote 'Violated: Exposing Rape at Baylor University Amid College Football's Sexual Assault Crisis,' explained to The Tab how a disturbing number of colleges have egregious problems when it comes to attacking women – and covering for them after the fact. 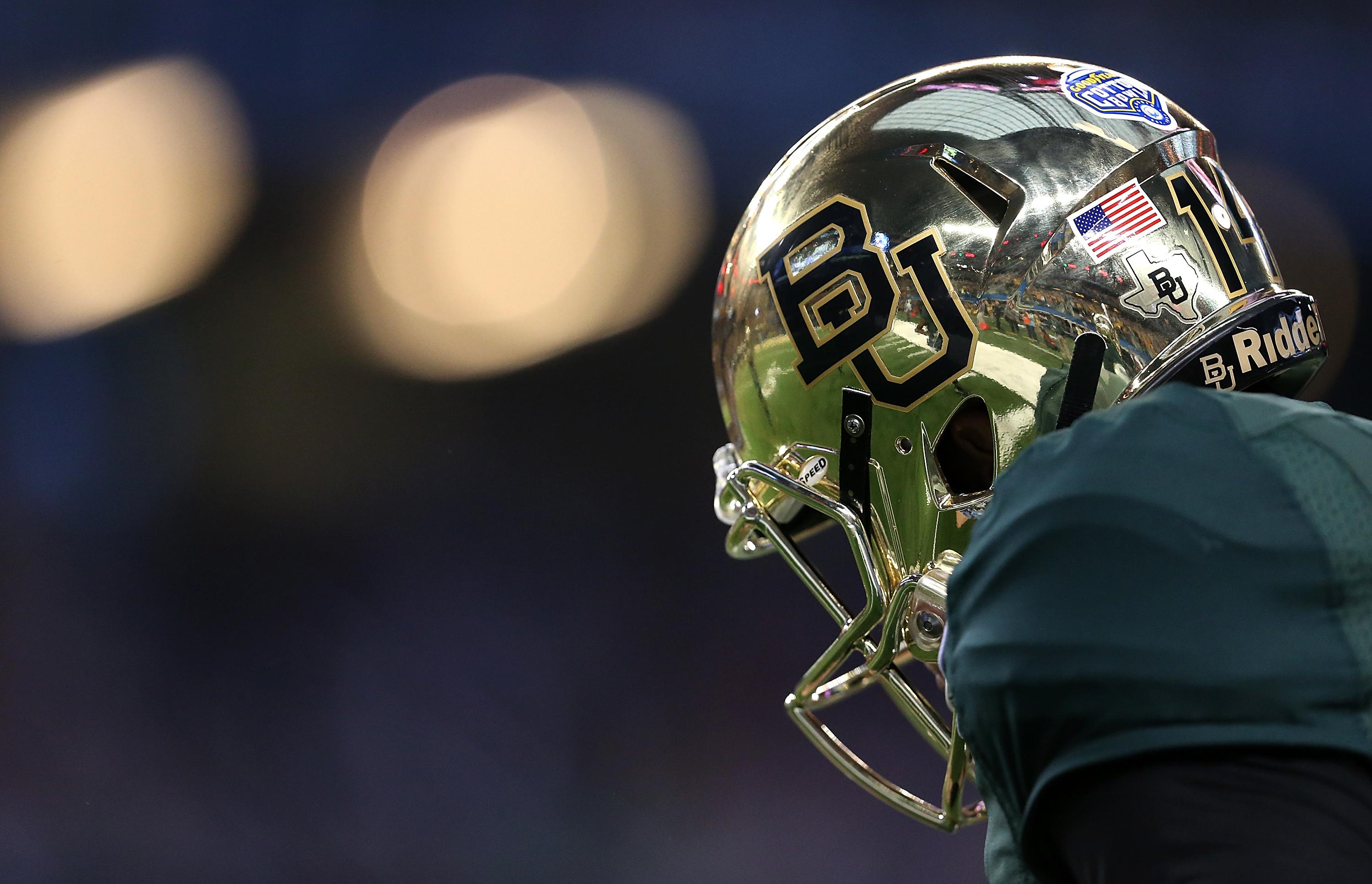 Why do so many football players seem to make up a disproportionate number of sexual assaults?

This is an issue that begs for further study. When you have a team – and it could be student athletes or a fraternity – that sort of relationship can lead to situations of gang rape. We heard about how the gang rapes were a bonding experience. That's just what we've seen in our reporting, there have been very few research studies on this.

I think that the real answer is a combination of lack of education, what sort of experiences they had before coming to campus, drugs and alcohol play into it, and then again the fact that they are well-known on campus, and then that group mentality that comes with that.

Experts also say that a feeling of entitlement has a lot to do with it?

Yeah, you see that. These guys have been told that they're special from a very young age. And then when they get to campus they get special treatment, all sorts of things that regular students don't have. And you see them getting in trouble and getting a pass. They get people coming to intervene for them.

How do universities protect players from facing serious consequences?

A really common one is they get hooked up with attorneys. We've seen this at colleges across the United States. There's some attorney in town who gets the athlete cases. There are a number of police departments that when a student athlete gets involved in a crime, they immediately call the coaches. Coaches have intervened in disciplinary matters and criminal matters. These athletes have someone who goes to bat for them that regular students don't have. And there are always the allegations of preferential treatment because school and the community want to protect the football program because of the enormous financial benefit that is paid back to the institution and the city at large.

You mention in the book that it's stunning how Baylor didn't get the message after the 2011 'Dear Colleague' letter – are there any other schools that still haven't adapted?

Oh my God, yeah. That's something we really try to point out in the book. There are aspects that happened in Waco that are unique to Baylor, there truly are. But this sort of thing is happening at campuses all across the country. Prior to coming to Baylor, we did a story about women being assaulted at the University of Missouri. There have been cases at Vanderbilt, at Tennessee, at Florida State. It's hard to find a program out there that doesn't have some sort of issue.

And it's not just limited to football programs – what are the other sports with a large number of Title IX violations?

Football comes up often. You have to realize it's a huge team – the numbers on a football team are so much larger. You see incidents with basketball players, baseball players and hockey players and tennis players and track and field athletes and swimmers – think of the infamous Stanford case. So it's not just football players but the number of guys playing football is so much disproportionately larger than other sports, so it's hard to compare.

Did anything else come out from reporting your book that you'd like to add?

Something that came out of the book was a woman who said she was raped by a classmate, not a football player. She said that on one hand, she feels like if you're not raped by a football player – someone prominent on campus – you don't count. There's a feeling that all these cases of sexual assault out there never get reported on. But then she said in the reverse, at Baylor, if there weren't cases involving football players that the media cared about, nobody would have cared about any of them. The fact that the media do report on the football player cases at least does get this issue in the public eye. It's a bit of a Catch-22.

I'll just leave with the fact that this can happen to any female student on any campus, it doesn't have to involve a football player. In addressing this issue, we need to realize the special circumstances involving student athletes and also realize this is a threat across the entire campus.