Sex, Splenda and savagery: Confessions from my time at fat camp

Fat camp isn’t just for weight loss — at least mine wasn’t. Sure, we get weighed in once a week and most of the activities are exercise related, but there’s more to it than just getting in shape.

It’s about hoarding Splenda under the dining room tables, selling WaWa sandwiches on the black market, piercing your bunkmate’s ear in the bathroom, and getting laid.

One time, a counselor gave my friend a packet of peanut butter M&Ms and a box of pasta to cheer her up for not getting the position of color war general. That day after lunch, we ran back to the cabin and boiled the pasta in a shaving bucket using hot shower water. It tasted like sawdust and was seasoned with leg hair, but that didn't stop me from stuffing my face.

If you think fat camp is just a rehabilitation center for overweight kids, guess again. Here are some of the craziest things that happened there:

Confessions of a fat camper

“I stole a lollipop out of my counselor’s closet area once and she caught me because I fell asleep with it in my mouth.” — Lindsay, 22

“Before she got famous, Girl With No Job was checking campers’ packages for contraband. One summer, my girlfriend at the time sent me a package with a teddy bear. “No 16-year-old is getting a stuffed animal," GWNJ said. She ripped open the bear and three packets of sour punch straws fell out. She kept them." — Kara, 22

“Whenever we go on field trips we have to wear orange wristbands so the food vendors know they can’t sell us anything. On our visit to Camel Beach, my best friend and I escaped from our group and hid our bracelets so we could shove a cookie down our throats. I ate it so quickly I couldn’t even enjoy it, but the rush of adrenaline was worth it.” — Stefie, 22 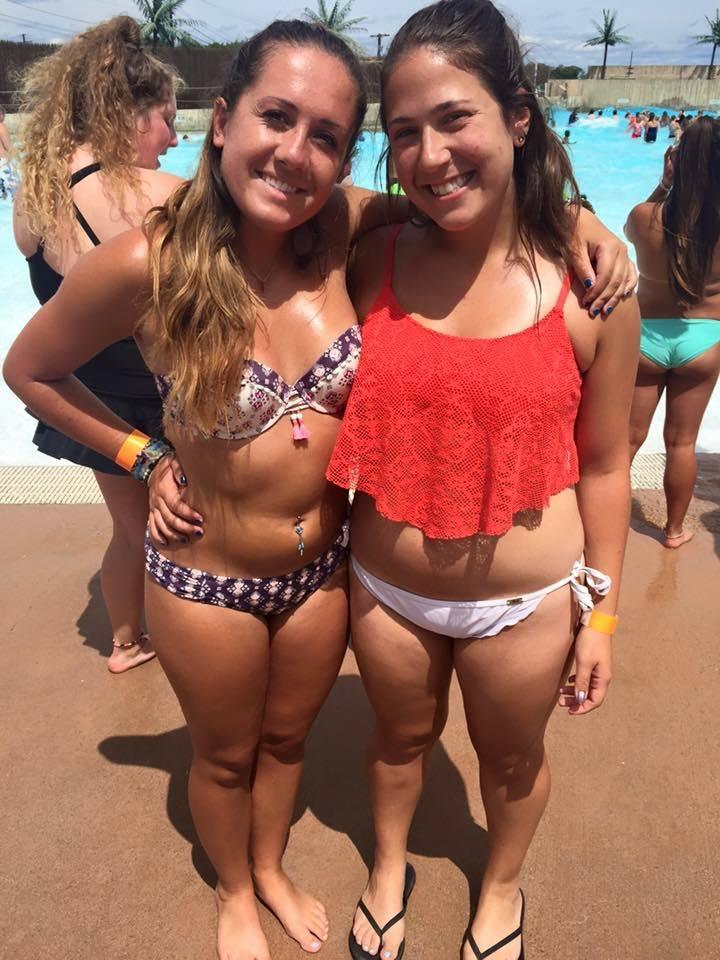 “Back in the day they’d hand out peanut butter packets in the dining hall. Everyone thinks we’re a nut free camp now because of allergies, but actually it’s because campers used to run an underground peanut butter black market.” — Rachel, 24

“I busted a testicle when I was 12 because someone thought it’d be funny to punch me in the nuts. None of the counselors did anything about it.” —Nick, 21

“When I was a camper my mom would send me laxatives if I didn't lose weight." — Kelsey, 20

“I used to trade clothes with my bunkmate for bags of candy and ritz bitz." — Ryan, 22

“The assistant head of camp caught me having sex in the golf shed on my last day of camp. I was so embarrassed." — Claudia, 19

“I used to hide in the strangest, farthest places to get out of doing activities. I’d go to the public restroom next to the pool or the dining hall bathroom. Essentially, I hid in the bathrooms when I was too lazy to do zumba.”— Rachel, 24

Confessions of a fat camp counselor

“My nine-year-old camper took a shit on the floor and I had to clean it up. Three times.” — Arielle, 22 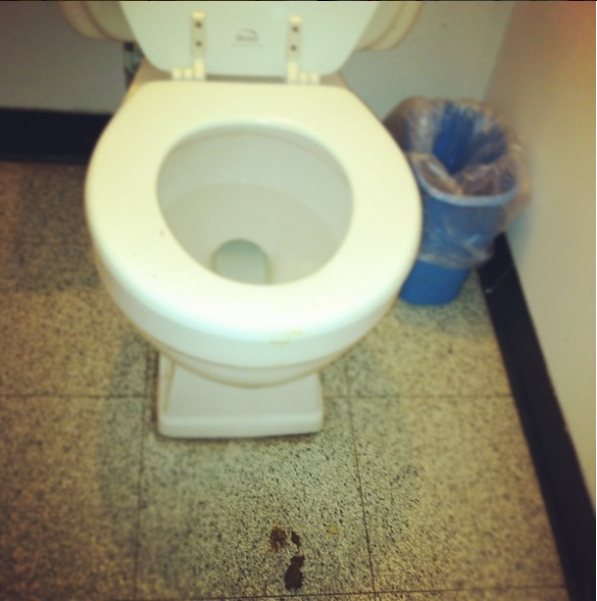 “After every weigh in on Sunday I’d sneak into the kitchen and eat peanut butter and hot chocolate powder with Splenda mixed together.” — Sarah, 25

“If my campers left their diaries open on their beds I’d read them. Sometimes they’d say shit like, 'if anyone reads this I’ll kill you.'" —Kathryn, 22 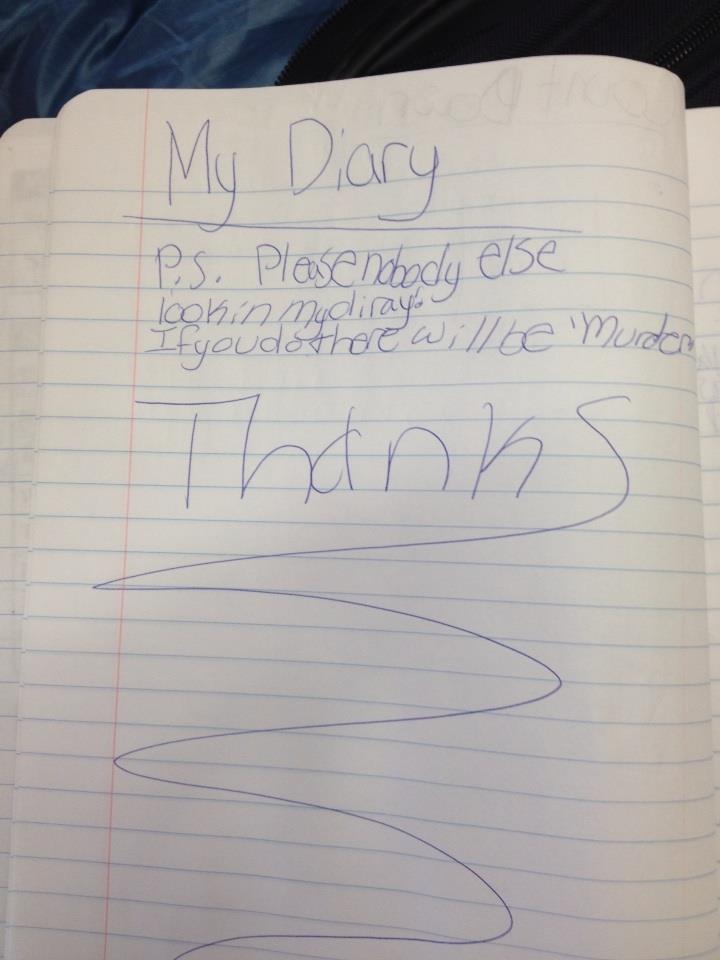 “I regularly ordered marshmallows from Amazon and shipped them to myself for when I had to guard the bunk at night. When any of my campers found out I’d share with them, but only if they painted my nails.” — Courtney, 24

“My co-counselor let a camper lick Cheetos dust off his fingers.” — Josh, 23 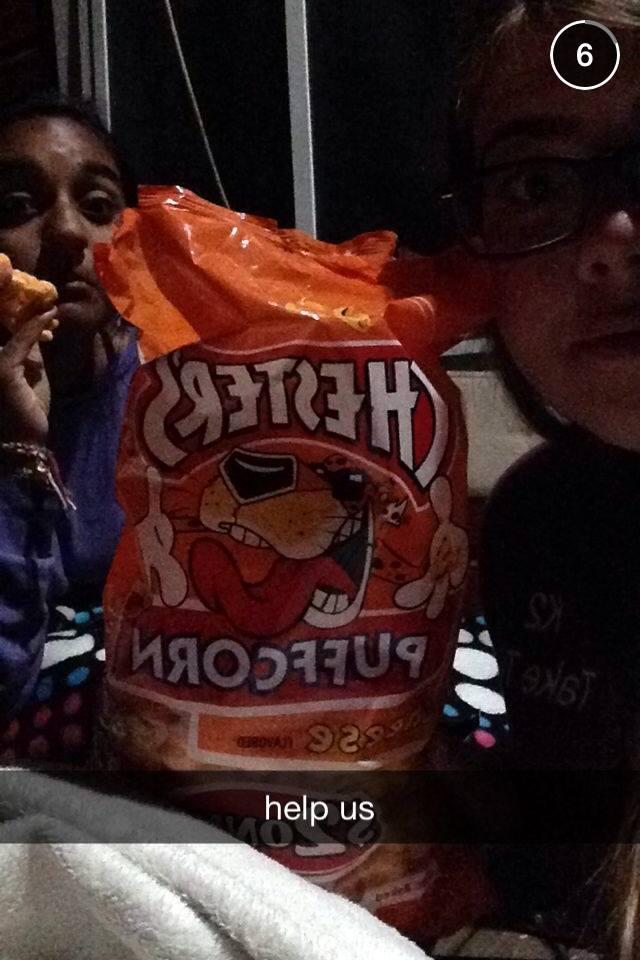 “We had a celebrity come to camp once. He was a contestant on The Biggest Loser. I loved him, and we made out in a car one night. Turns out he was married, and then he got kicked out of camp.” —Sarah, 25

“I caught a camper trying to sneak in candy that she stuffed inside these tall boots she was wearing. Quite the rookie, no one wears boots in the summer.” — Katrina, 22

“I accidentally left a used condom in the zumba barn. Luckily, I got there before the campers and threw it out, but I couldn’t do anything about the stain.” — Rachel, 22

“The last night of camp I got drunk with my best guy friend and we both got to second base for the first time. He was taking too long to finish before curfew, so I waited for him while he jacked off in the bathroom.” —Hannah, 20