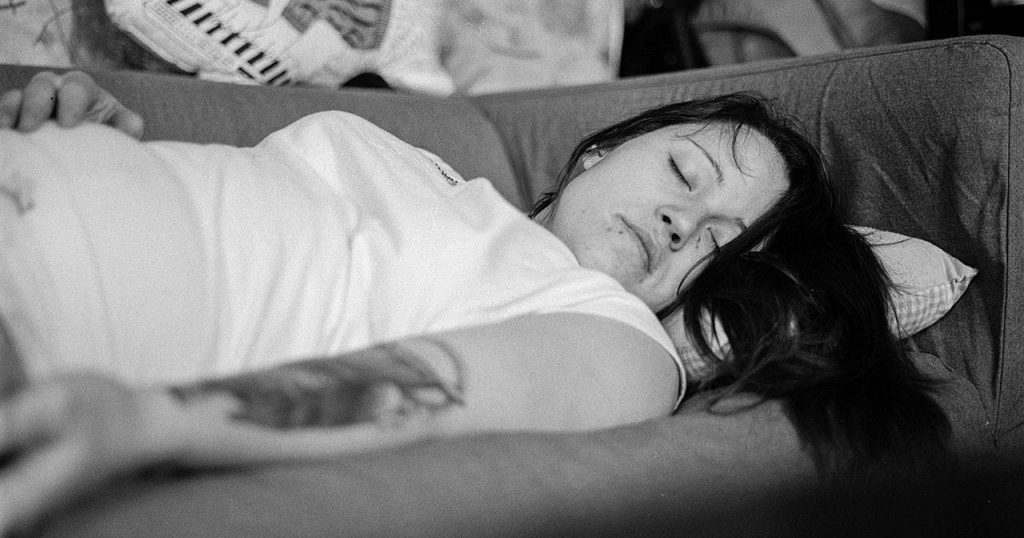 Heavy chest, breathing issues, and hallucinations: What it’s like living with sleep paralysis

‘I stopped breathing in the hallucination and real life’

When I tell people I often go into sleep paralysis when I fall asleep there are two responses: a blank look with extreme confusion, or extreme, overly concerned reactions. So, let me answer some of the most common questions that people have about sleep paralysis.

What is sleep paralysis?

It’s not as strange as it sounds, I promise. It’s basically a mix up of the REM sleep pattern while either falling asleep or waking up. The phenomenon allows for semi-consciousness to be reached, but the body still believes it’s asleep — so the muscles remain paralyzed. This is assumed to be an evolutionary response so we can’t act out our dreams.

Sleep paralysis is caused by a number of different reasons, and it is important to understand that cause and reactions are different for each person. Some causes include insomnia, narcolepsy, sleep apnea, sleeping on your back, and irregular sleeping patterns. For me, sleeping on my back is the most common reason, because I regularly twitch while falling asleep. The strongest twitch is always as I’m about to reach deep sleep. That twitch causes my brain to wake up, but at that point my body is asleep.

How many people go into sleep paralysis

Less than eight percent of the population consistently go into sleep paralysis — but about 25 percent of people experience it at least once in their life. 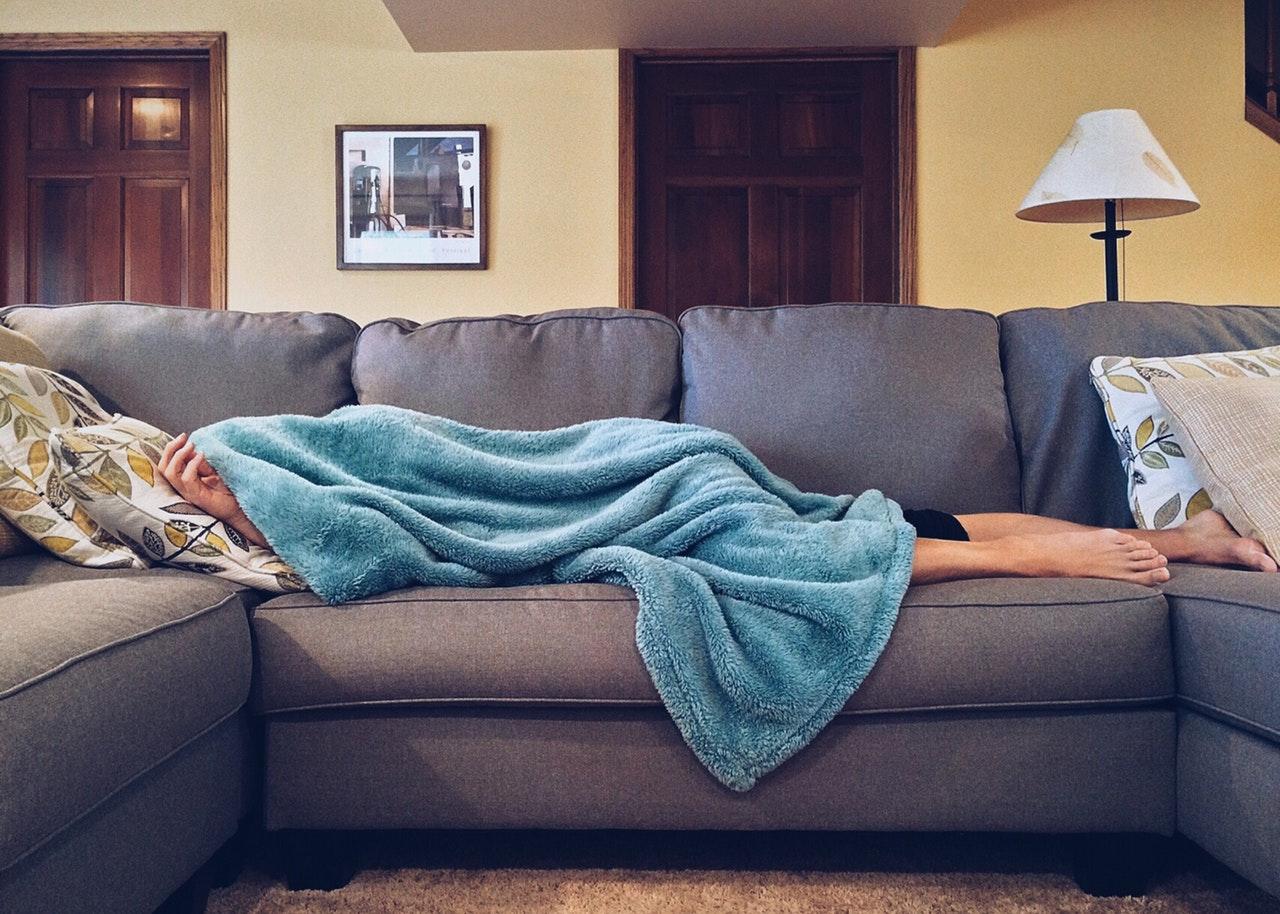 How long does each episode last

Normally, only a couple of minutes — but it feels much longer. Despite being “conscious,” you don’t really retain a sense of time. So the few minutes it takes for your brain to settle back down can feel like hours. Most people describe their experience with sleep paralysis as rather terrifying.

It feels different for everyone, but common experiences include chest pressure, difficulty breathing, feeling as if there is another presence around you, hallucinations, understanding of surrounding environment, and out-of-body experiences.

My experience remains rather consistent. I am almost always conscious when I am in paralysis. It feels like what I expect being on hallucinogens feels like, because I feel conscious but at the same time very out of it. I can hear things going and often try to respond, but cannot. I have vivid dreams or hallucinations that I often believe are real immediately upon waking up. My body feels heavy. 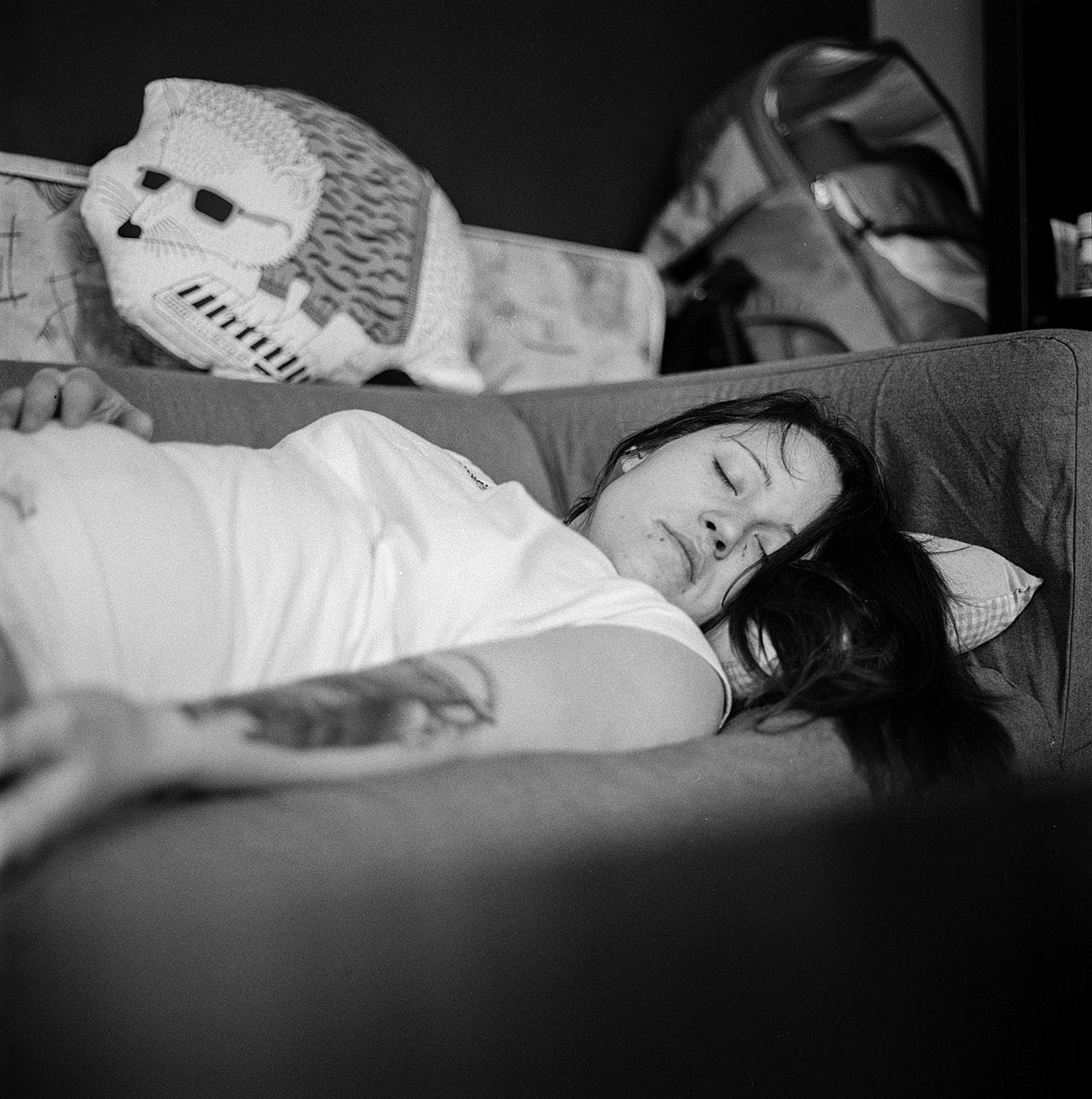 Most people recount sleep paralysis as scary. It’s something that takes awhile to understand, and it takes over your body. What is so scary is that you lose control, but can’t fully understand that. Most people try and fight their paralysis, which causes a heavy feeling or a feeling of being attacked. Not everyone is conscious of their paralysis and the hallucinations can be rather extreme and realistic.

I remember at least part of my hallucinations when I wake up from paralysis. They’re normally very vivid, and sometimes funny — but this one I won’t forget because it was so frightening. I was hallucinating about traveling in my sister's mini-van down a road we frequent. The road is surrounded by water. I dreamed that we crashed into the water and I couldn’t get out. I stopped breathing in the hallucination and real life. I can’t say how long I wasn’t breathing, but when I woke up my heart was racing and I started panting.

As terrifying as it feels and seems, sleep paralysis is not considered dangerous. More research is being done to understand the condition more, because not too much is known scientifically.

What is the difference between this and lucid dreaming

They’re easy to confuse, because they are similar. Lucid dreaming is essentially being awake while dreaming. In that sense, you can control your dreams and remember them better. In paralysis you’re not fully conscious and cannot control what is happening in your dreams. Some people, who have learned to be more aware of their paralysis, can force the paralysis into lucid dreaming, but it’s not common.