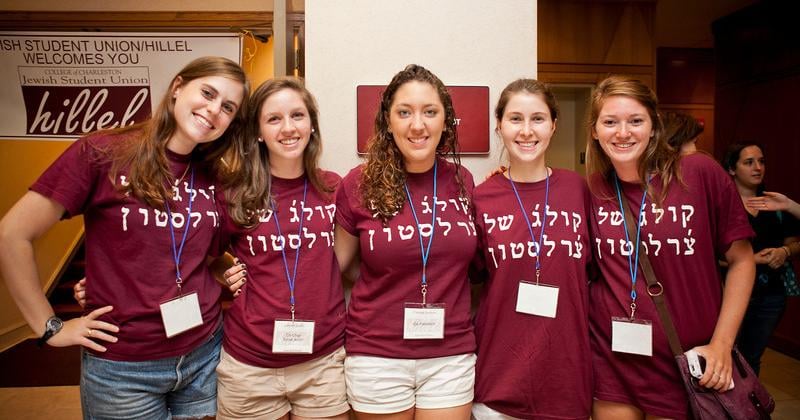 These are the best colleges in America to be Jewish

Yeshiva U wasn’t top and I have no idea why

It’s no secret that within the world of American Jews, certain colleges come up in conversation far more often than others. Whether it’s the Orthodox YU, the more Conservadox Brandeis or the culturally Jewish Binghamton, there is a unwritten list of American Jewniverisites – colleges that Jews all over the country pick time and time again.

Forward Magazine has attempted to codify these schools with a new ranking listing what they claim to be the best schools to be Jewish. Taking into account Kosher food, the number of synagogues as well as the presence of Hillel and Chabad on and around campuses, they came up with a list of over 150 schools. Here are the top 50.

All the predictable favorites have unsurprisingly been included, as well as a few others that won’t surprise anyone (Michigan, NYU) but can I just say that I can’t understand how YU and Brandeis, two of the most Jewish schools in America, were beaten by Tulane and Emory – schools in the South where Kosher food is at a rare premium and no-one would say there’s abundance of Jews.

For UPenn to come second is a little surprising but ultimately within the realm of possibility, but I am almost definitely not the only person shocked at how many Southern schools are in this.

Featured image courtesy of the College of Charleston