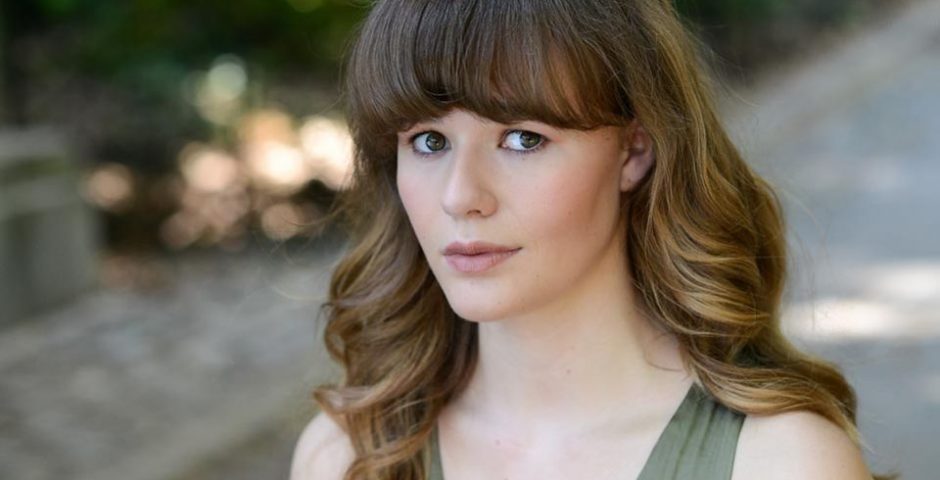 ‘Take the power within yourself and share it with others’

The world of acting is unpredictable, but England’s Piera Van de Wiel of NYU’s Tisch Acting School Class of 2017 seems to be on the road to success.  Van de Wiel, who is a singer/songwriter, actress, and producer, graduated in May of 2017 and immediately started off her acting career starring as Milady de Winter in The Classical Theater of Harlem‘s production of The Three Musketeers by Catherine Bush. 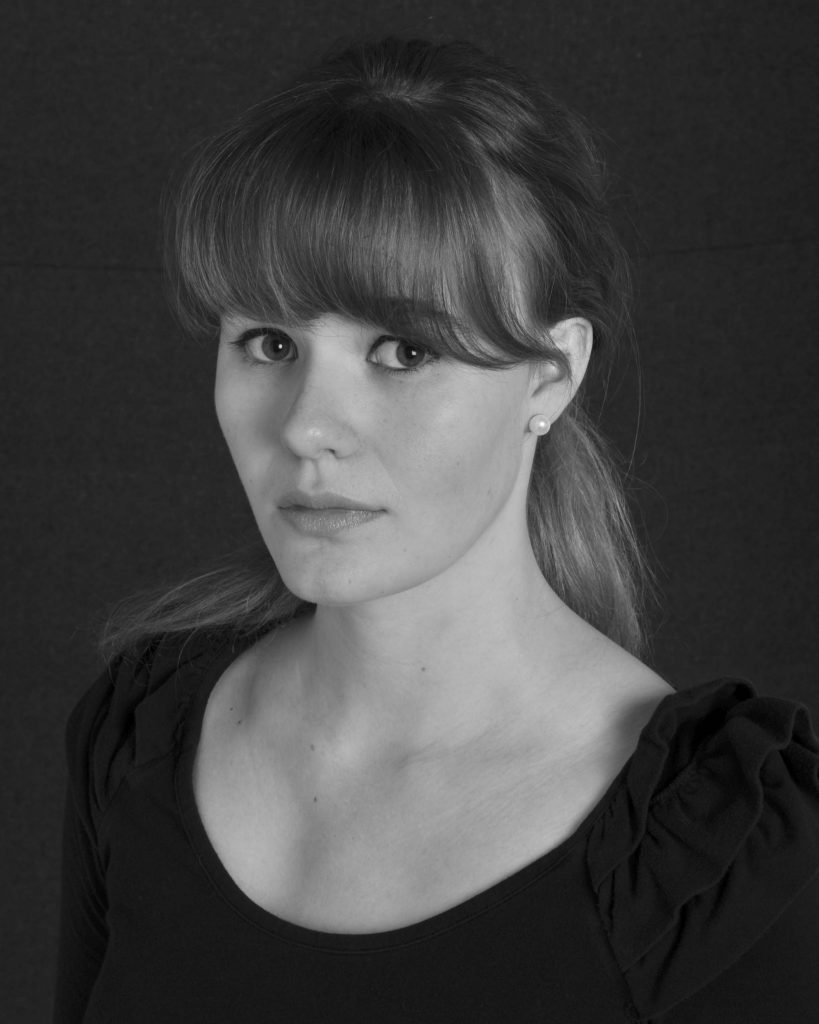 Piera Van de Wiel, described by Time Out as ‘Pretty and deadly’

The Tab got to sit down with the rising triple threat and ask her about her life, experience acting, and her plans for her future:

How did you get started? What are you interests?

I was a bit of a late bloomer. I am also a singer. So I started singing and performing at a young age. I cut a CD with my choir called “Spells” when I was 11 which was really cool. I was very much going forward in the music direction.

When I was 17, I discovered musical theater. I performed in cabaret and I loved the fact that I could use both of my talents of both singing and acting, I was like: “This is amazing.”  My first professional show was called Korczak sent in WWII. It was very heavy and also a musical. It was very strong and very powerful. I was cast as a 45-year-old woman. I thought this was a challenge but it wasn’t at all. I was co-starring with Peter Straker, who starred in the original Hair who was a amazing to work with.  That opened my mind to many things and I was mentioned in reviews so that was really my first taste.

Then I decided to apply to Tisch. And that’s what happened. That’s the only school I applied to. I put everything in one place and decided if I get in, I’m going to go, I’m going to pursue acting.

How has your life changed since coming to the US?

A lot of discovering myself has to do with Tisch. With acting training at the Atlantic Theater Company, they like to break you down so you can actually find yourself and find what your true power within you is.  After that first year, I suddenly started to build myself up with several productions I was in.  The roles that I have played have helped me blossom into the person I am today.

From being in the US, it’s also put a new perspective on the world of art. I always thought it was in London but as soon as I came to America, I realized I wanted it in both places.

How do you feel about this production?

I’m very excited. It’s been really amazing. Before I graduated from Tisch, I knew I had a job and not many people could say that. I knew I could come out and start my next journey.  Ty Jones the artist and director, he’s an amazing man I was called in for an audition and I was given the part of Milady and since I’ve been cast I’ve decided this role is perfect for me. First of all she’s British, second of all she’s evil, which is really fun. She’s cunning, pretty treacherous.

We started rehearsals back in June. We only have 11 shows left, which is really weird because I feel like we just started. But some really cool reviews have come out, especially the recent one from Stage Buddy, I was like, “Okay you think I’m better than Milla Jovovich, OK I’ll take it.”  We’ve had The New York Times come, Time Out. It’s pretty cool to be mentioned by Time Out they are like “Pretty and deadly,” and I’m like, “Thank you.”

The audience that comes in from Harlem is so engaged. I feel like community is coming together because of this show and that’s what this show is about. It’s about coming together, fighting for what’s right. 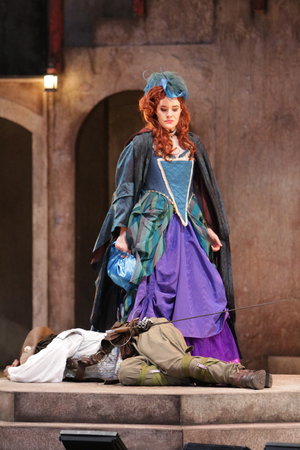 What do you think is special about this particular adaptation?

This is actually a New York premiere adaptation written by Catherine Bush. She’s cut it short, it’s only about 90 minutes. It’s very action packed. It’s something that the Times mentioned, we focus very much on the comic action which makes it very fast paced and moving with things always happening. There’s always secrets that are unraveling while you watch.  It’s a very quick, clear story line. It’s very enjoyable when its that fast paced.

Acting, singing, producing – which is your favorite?

It’s hard for me to say. I have those three talents that are the pillars that make me who I am as an artist.  As a singer, I’m working on my first EP at the moment hopefully being released in August or September.

For the last couple of years at Tisch, I have been the co-director of the Fusion Film Festival. It a film festival that celebrates women in film, TV, and new media.  This past year we had Melina Matsoukas who directed Beyoncé’s Formation video. She won a Grammy for it and she was our Women of the Year.  Running a film festival is crazy but I love it. I love putting on events that celebrate women in film, TV, and new media and put them on a pedestal so they can showcase their skills.  Without those three pillars, I would not be who I am today. I am very much for promoting women within the arts.

What’s your style of music?

Jazz and acoustic pop. I studied Opera. I went to high school in Switzerland. They gave me a singing scholarship where I studied opera. I want some of my songs to incorporate some opera elements. It’s still inside of me, it’s still a part of me.

Who are your inspirations?

Singing – I love Sia. Everything she does is with such power, wit, and conviction and I think that’s very strong.

As for producing, Christine Vachon, our Fusion Women of the Year 2016. She’s produced Boys Don’t Cry, Still Alice, and Carol. I died when I met her.

Geena Davis is an incredible actress. Her foundation studies the lack of women represented in movie, TV, and film and she presents it by analysis and actual numbers.

What do you hope for in the future?

One of my teachers back at acting school told me, “You have power in your vulnerability.”  She explained it means when there is a certain feeling when your acting or performing, you’re open to everyone else and that openness comes from a place you normally don’t share with everyone. From that my confidence has built up. I can be weird, I can be myself, I can have fun.  I can make choices and those are the choices I’m making every day.  My advice is power, make choices, and connect. Take the power within yourself and share it with others.