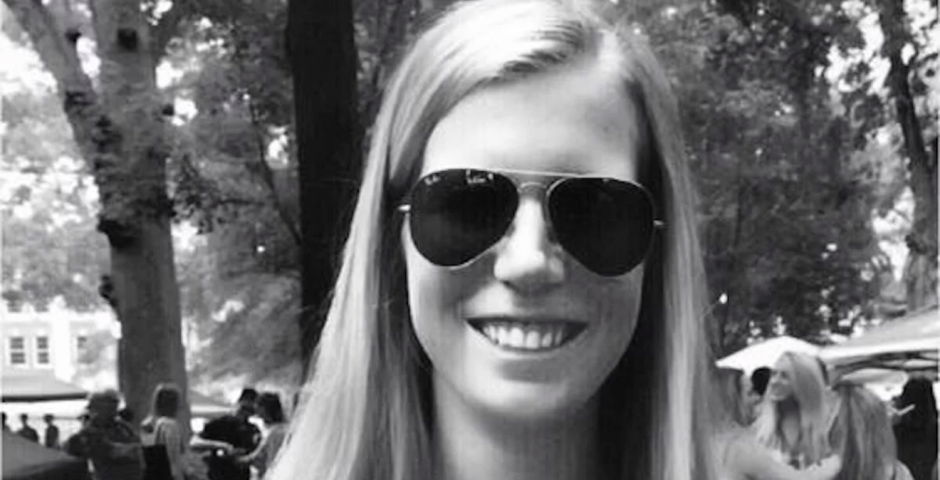 Republican Representative Ted Poe, who previously spoke out about her story in conversation with The Tab, filed the Megan Rondini Act today requiring hospitals to always have a Sexual Assault Forensic Examiner available.

The Tuscaloosa hospital where Megan reported her rape did not have a SAFE or medical staff trained in forensic procedure – this was one of the ways in which she was failed by her local community, along with law enforcement and her university. 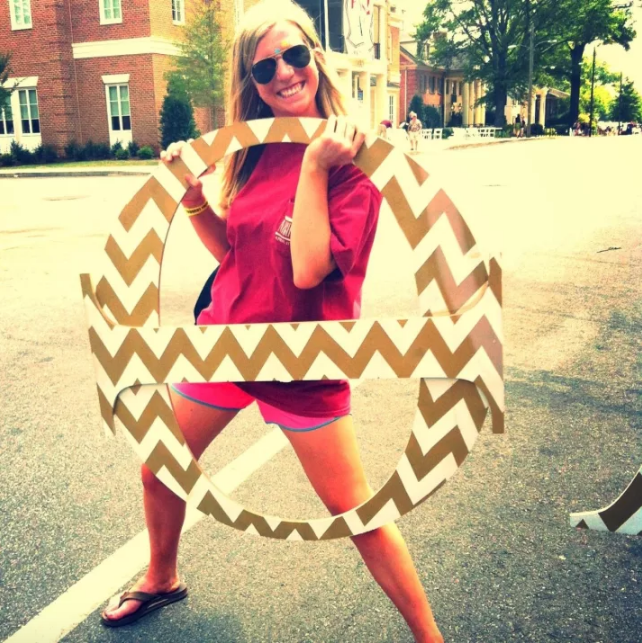 "She was dismissed, ignored, blamed, and forgotten. Feeling like she had nowhere to turn, Megan later took her own life," said Congressman Ted Poe.

Megan's story was revealed in an explosive account published on Buzzfeed, which described in detail how she was "failed by people meant to protect her."

Megan Rondini was a student at the The University of Alabama when she was raped. She did everything a rape victim should do. But she was dismissed, ignored, blamed and forgotten. She was failed by the hospital, law enforcement, and the University. Feeling like there was no way to escape her pain Megan took her life. Sexual Assault is a very different type of crime. Rape is never the fault of the victim. It is imperative that we understand victims of sexual assault.

This bi-partisan new law, which was introduced with Democratic Representative Carolyn Maloney aims to "ensure victims of crime have access to assistance and the ability to pursue justice."

A press release added: "The failures that drove Megan to commit suicide must not be allowed to continue in our society. Victims must be given a voice and the ability to have evidence collected and tested to bring them justice. This legislation helps give them both."