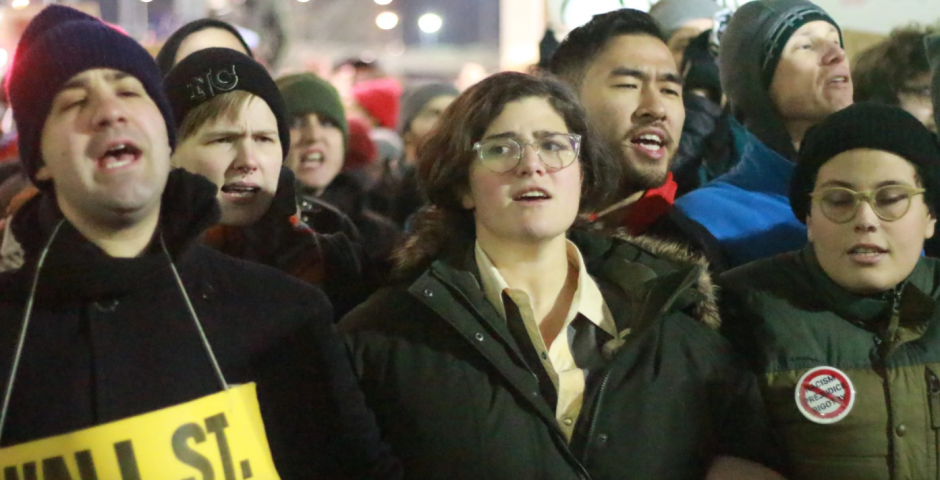 According to a new free speech report

Students are afraid to speak their minds because they’re afraid of being seen as offensive by their own classmates, according to a new study.

A report by free speech advocates at Heterodox Academy claims students are scared of being seen as offensive by other students, even more than professors.

The Fearless Speech Index says: “Students reported the highest level of concern that ‘other students would criticize my views as offensive.'”

What stops students from speaking up in class? Fear of each other, more than of prof. New finding from @HdxAcademy https://t.co/ImNsf8jIej pic.twitter.com/k8mvjqku0O

Students were least concerned that others would post critical comments about what they say on social media, compared to being criticized by other students or their professors for being offensive.

Interestingly enough, the study found that moderates and conservatives were much more reluctant to speak out on their views than liberals. Liberals are evidently more comfortable discussing controversial issues regarding gender, race, or politics compared to conservatives.

Conservatives in particular were found to be afraid that other students would find their views offensive and that their grades could be lowered by professors because of their views.