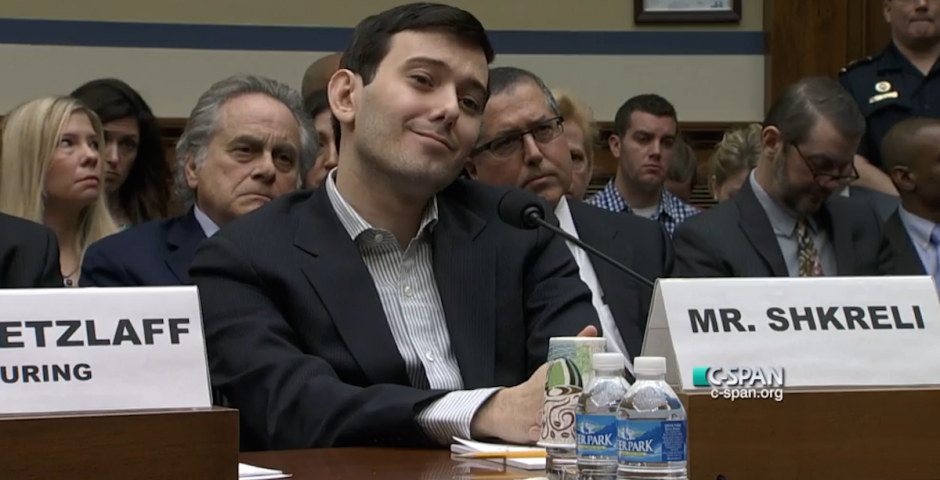 He actually went to Baruch

Martin Shkreli lied about going to Columbia, a court heard.

The beleaguered Pharma Bro, who is currently on trial for fraud, was accused of pretending to have studied at Columbia – when in fact he went to Baruch.

Testimony claimed Shkreli boasted to at least two investors that he "went" to Columbia.

But Columbia registrar Barry Kane told the court that a search of the university database found no sign of Shkreli ever attending.

"If there was an official enrollment, we would have a record of that enrollment," he said.

The defense said Shkreli audited a calculus class in the 2000/2001 academic year – which Kane was not able to confirm.

His trial got off to a shaky start when over a hundred potential jurors had to be dismissed as they could not be impartial.

One called him "the most hated man in America", "the face of corporate greed" and "a snake."