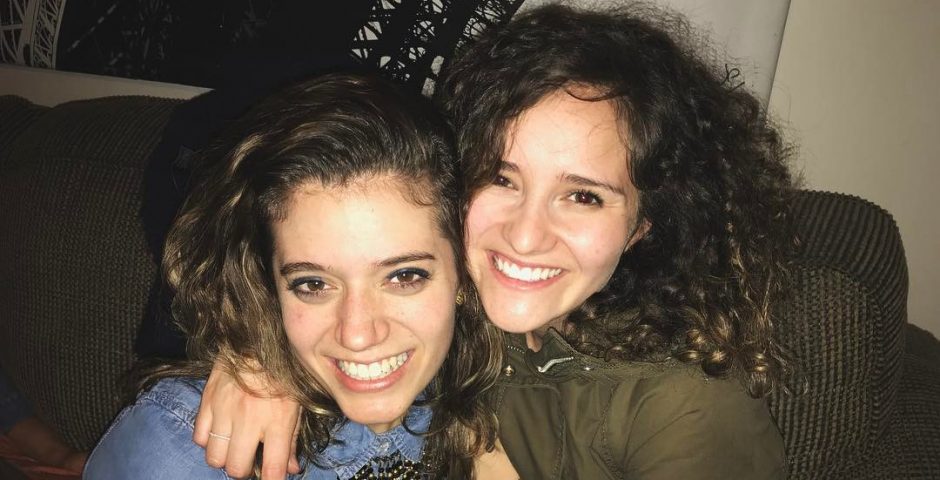 This student was granted American citizenship on the Fourth of July

Cami Quiñones, a law student at Brigham Young University, has been in the United States since she was nine years old. On the Fourth of July, she was one of 15,000 people to finally be granted American citizenship.

After a very long and drawn out process, Cami was excited to gain her citizenship on such an important day in our nation’s history. 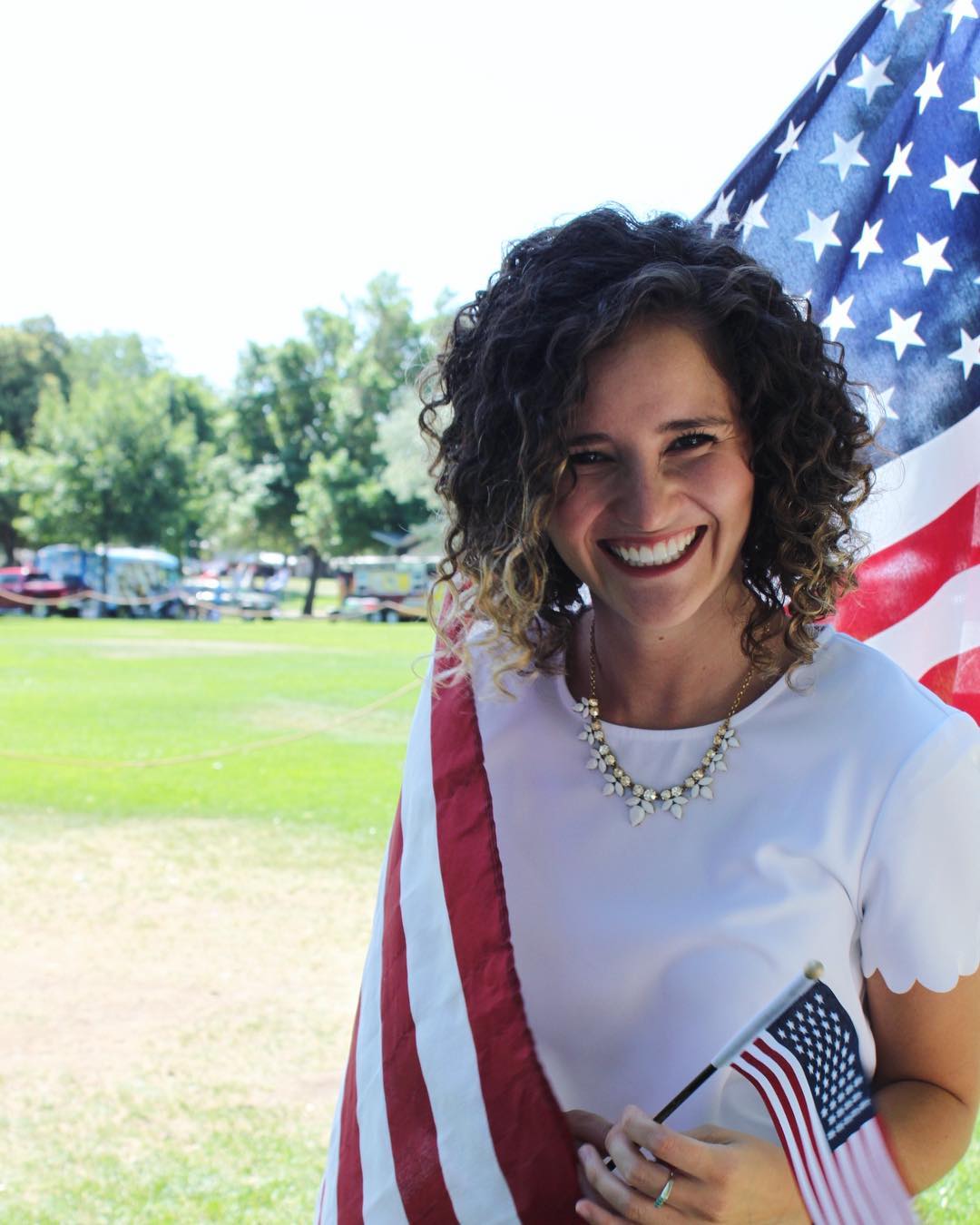 How long have you wanted to become an American citizen?

Ever since I arrived. When we first moved here, I remember that we couldn’t leave the country. I just wanted to see my family again. I knew if I wanted to, I had to become a citizen.

What was it like to receive your citizenship on the Fourth of July?

It was surreal. I applied last summer hoping it would be completed by the election. I forgot to sign a box on the application, so it got sent back, and at that point I knew I was not voting in the election. I had my interview in April, then when I finally got the notice it was for July 4.  The Fourth of July is my favorite holiday. I was excited and very touched.

At the ceremony, they had Gail Halvorsen and his daughter read a speech that he wrote.  Being able to sit on the same stage as him — as he fought for freedom and for the happiness of the people, and in the smallest way that he could — boosted the moral of all the people there.  That’s symbolic of what I want to do with my life. I went to law school because I want to be an advocate for immigrants, girls who were immigrants, and people who have to face challenges.

To have that be on such a historically significant day was very surreal. I felt like it was predestined. I was so grateful that I got to celebrate my first Fourth of July as an actual citizen. It was beautiful. 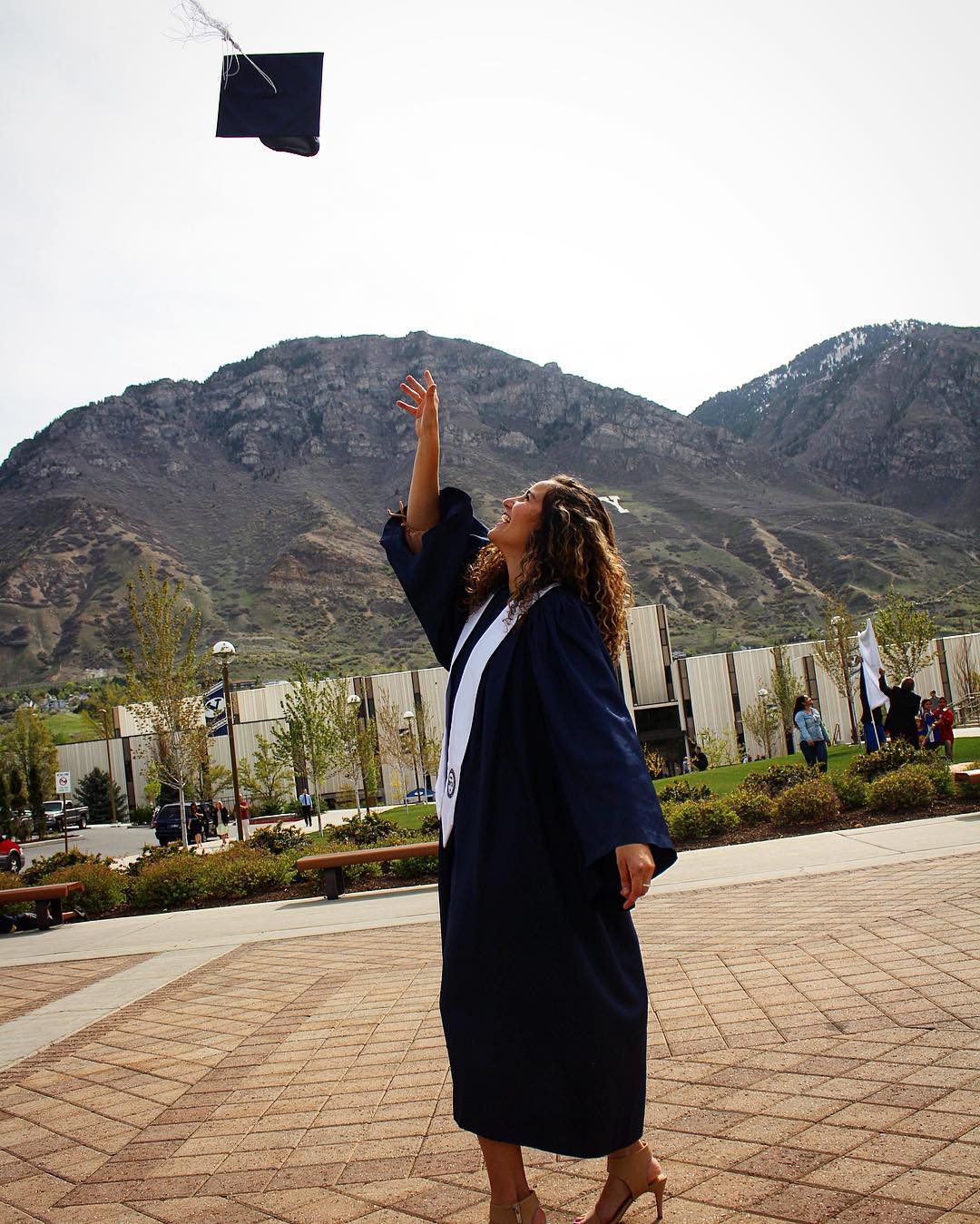 Why is the Fourth of July your favorite holiday?

I am a very patriotic person. I have a lot of patriotism for both the United States and Argentina, but particularly I love the Founding Fathers. I admire the Founding Fathers for everything they taught, stood for, and what strength they had. The Fourth of July exemplifies not just the values of the country I belong to.  Freedom, the pursuit of happiness, and that we are born with inalienable rights are all things that I believe whole-heartedly.  I love the idea of celebrating freedom.

Was getting your citizenship a hard process?

Every time we filed a new thing, it would be months, maybe even years, before we heard back. We were blessed in the way it happened — of course I cannot go into much detail about it — but we were lucky.

I am very grateful, because I have known people that have been here for twenty years, who got here at the same age I did, and they are not on a path to citizenship. That is something that I hope will change. I am not sure exactly how I can influence that, but I want to, even if it’s on a personal level to help people educate themselves on how to get their citizenship.

It’s a dream come true for so many people, but a dream that seems unattainable for so many more who really are deserving.

How did you end up coming to America?

My mom and her boyfriend always had the dream to immigrate to the United States, and one day they just decided to do it.  We came on a visa waiver and overstayed our time. We had to be pardoned in order to get work permits and residency. For a while, we were illegal immigrants. My mom cleaned homes until she was able to get on her feet and revalidate her title as a teacher.

When my mom and her boyfriend split up, it was just me and my mom. It speaks volumes to the character of my mom that she could handle being an immigrant here with a child she had to raise in this environment. They were definitely humble circumstances.

I am a member of the LDS church, which is why I go to BYU, and the church was really monumental in helping us navigate those first years of being immigrants. To be able to look back and relate to people in that kind of experience, it’s really fascinating, especially now that I am in more of a position to help.

What do you believe you owe your success to?

The number one person I owe my success to is my mom. My mom is a determined individual with so much willpower. She’s the type of person who will fight until she gets where she needs to be. She’s a strong woman.

Also, my religion. We have lived through things that were very difficult, and I am a very God fearing and God believing person, and I cannot imagine having the determination and having lived through the things I did without the help of God and the atonement of Jesus Christ.

What would you say to other people who are attempting to gain citizenship?

Sometimes you are limited, but find something you’re passionate about and pursue that path. There are many things set in place to help immigrants.

Immigrants have a lot going against them, but my mom had it even harder than me. She had to do jobs that she was overqualified for, yet she put her pride aside, was humble about her circumstances, and taught me so much by example. Take the jobs that you can, believe that freedom is attainable, believe that America is your home, and that America is a place for immigrants. America was founded by immigrants.

Perhaps we’re not in the best position to say, “yes, we are welcome here and they would love to have us, illegal or not.” But, we are here to change that. Immigrants created this country and immigrants fought for our rights. I don’t think that is a belief we should do away with.