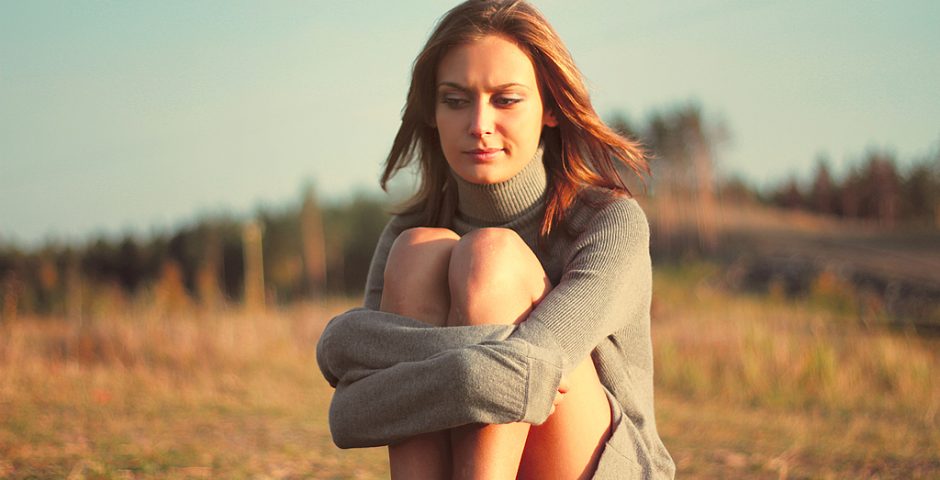 A North Carolina legal loophole which means sex after the withdrawal of consent isn’t rape provoked an uproar last week.

A court case from 1979, State v. Way, effectively allows a man to continue even after a woman tells him to stop, if she originally consented in the first place.

Senate Bill 553 has been proposed so that women can revoke their consent to vaginal intercourse after the act has begun. State Senator Jeff Jackson has sponsored the new bill to eradicate this loophole.

With the changing times and laws moving in a more progressive direction, North Carolinians are surprised this law has even been questioned and have lots to say about what it stands for. 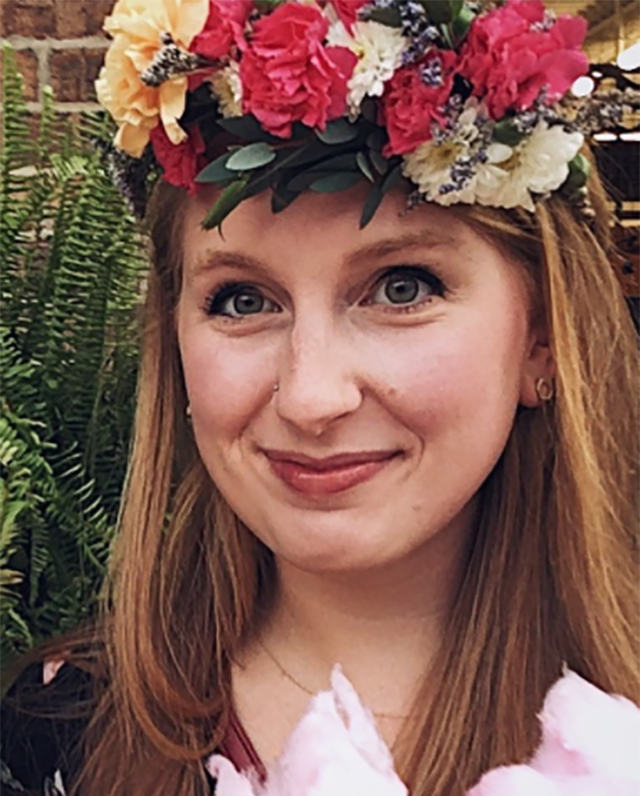 I know I’ve been a part of conversations in the past where people were saying that momentary consent isn’t always necessary. For instance, saying someone who married another person is giving blanket consent more or less to having sex with that person for the rest of their life, and so asking for consent is no longer necessary. And while that may seem reasonable (why would you marry a person if you didn’t want to have sex with them long term?) the problem is that it lacks nuance.

So, because this law is saying essentially that a woman can’t change her mind mid-act, cases that are set to determine if an act was rape will always come back to the question “well if she didn’t want to have sex, why didn’t she say no in the first place?” This question is simply a more legally complex way of asking “what was she wearing?” or “how much did she have to drink?”

Another way to look at this law is that a woman engaged in sexual behavior (specifically penetrative sex) doesn’t have the agency to change her mind. That’s crazy

The fact that the legislature is dragging their feet on an issue that is, to me, very plain about what is right and what is wrong, is unacceptable. Whatever your party affiliation is, since when did lawmaking become more about playing favorites than governing justly? 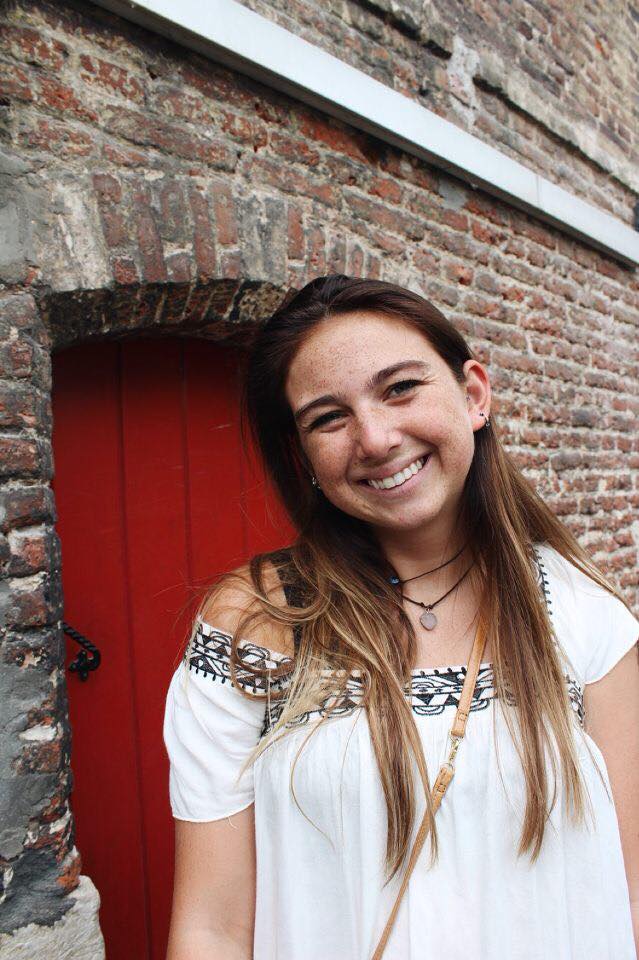 I personally think it is absolutely ridiculous and I’m tired of men deciding what I can and can’t do with my body. 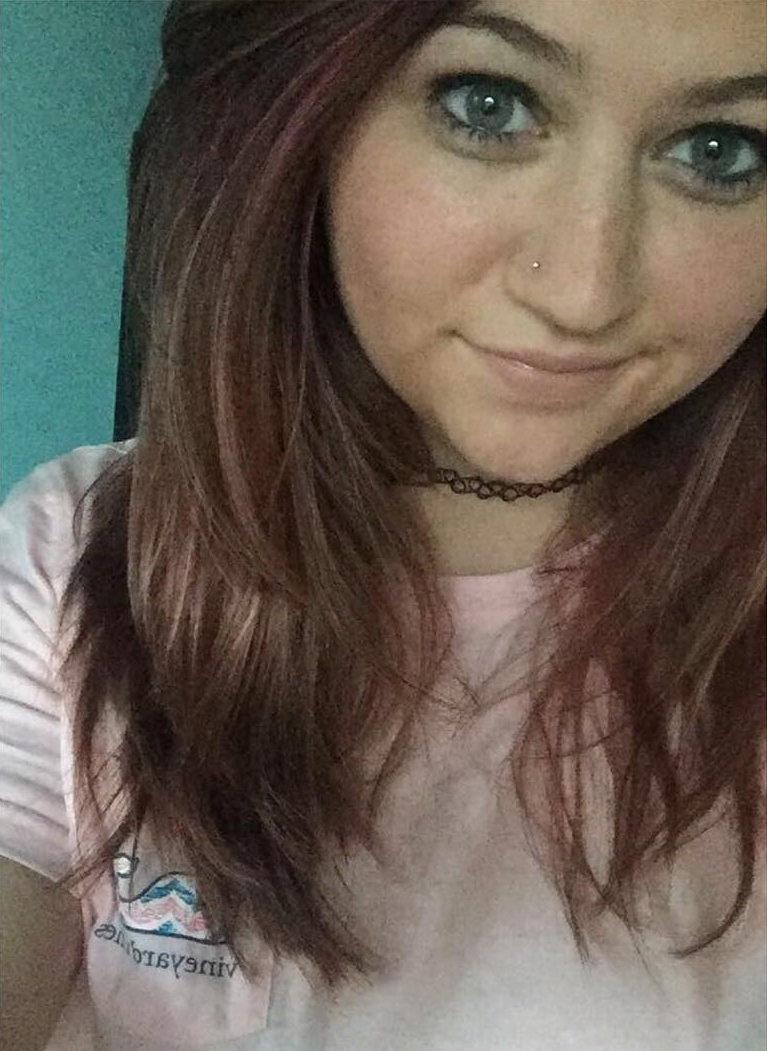 The law is completely absurd. It basically takes away the right of women to change their mind and it allows men to have complete control over sexually-driven actions and situations. If a woman begins to feel uncomfortable after something has started and wants to stop that situation from continuing she should be able to and men should be respectful to a woman’s right to decide what happens to her own body.

The fact that this law even had to be discussed just shows how disrespectful some men can be towards women’s bodily autonomy and the fact that it was actually passed is disappointing for those who fight for gender equality and women’s rights. 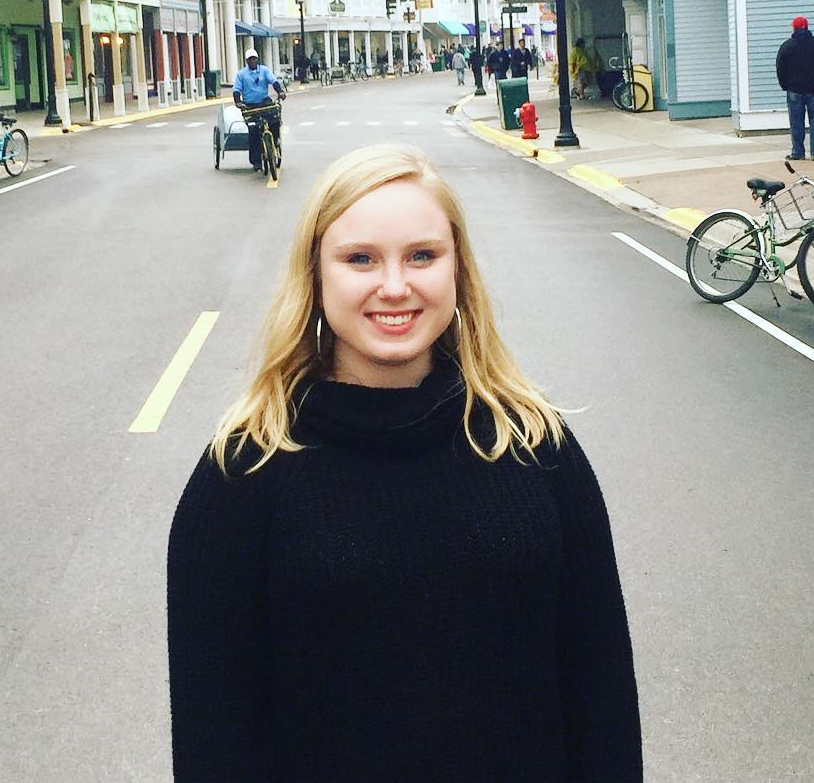 I think it’s awful and it takes away girls’ bodily agency. It’s disheartening to live in a state where people think that is acceptable. 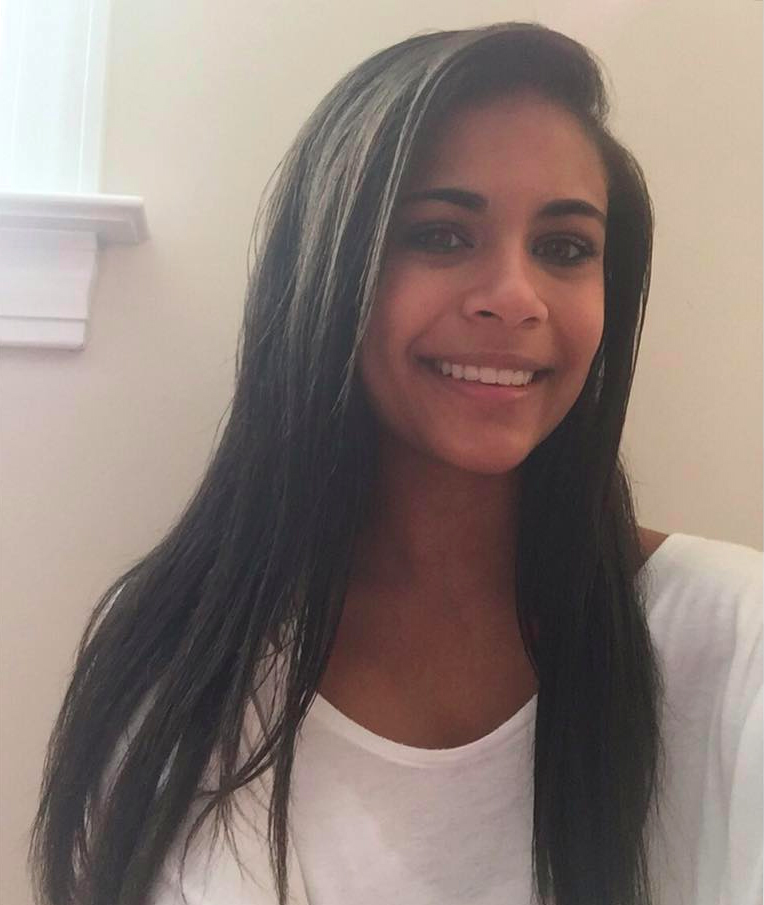 It’s completely unjustified. How could anyone find this acceptable when people change their minds every day about things as simple as what they want to wear, let alone the decision to consensually have sex with someone? If our country is supposed to be the “land of the free,” then women should be free to change their minds about their initial decision to have sex. 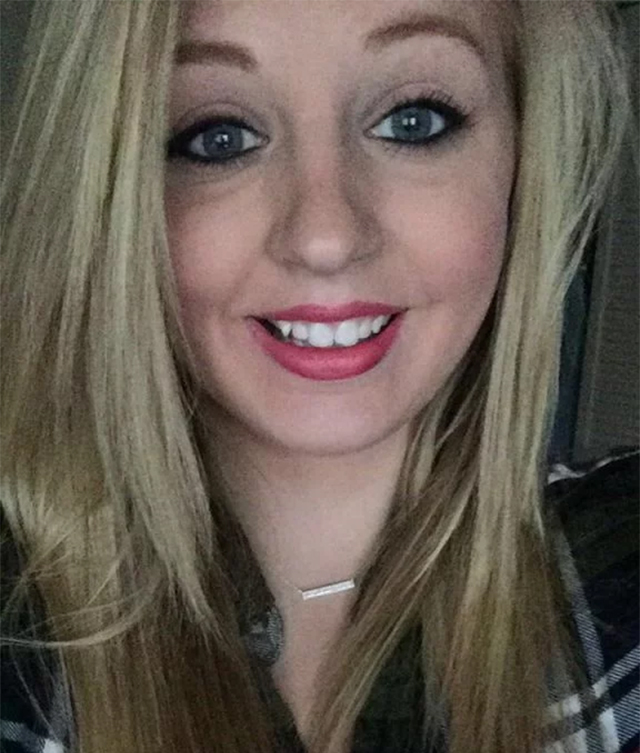 North Carolina poorly handles mostly anything dealing sex and rape. Me being a victim, I understand the hardships of just telling someone what happened and North Carolina doesn’t help this case whatsoever because the thousands of hoops you have to jump through to have something done about it.

I go to Western Carolina University and the closest rape kit I have access to is in the next county over. It’s like this for most colleges because they are not allowed to have rape kits on campus for liability reasons. So if it were to happen to me and I don’t have a car I must go to a police officer within 24 hours and be wearing the same clothes to get a ride. So I think it’s time for North Carolina to relook at their sex and rape laws.

There’s even a petition floating around to revoke the current law which has over 13,000 signatures. You can sign it here.