This student has discovered the best way to troll campus preachers

‘Hey everyone listen to this guy!’

A student at UC San Diego has figured out the definitive way to prank campus preachers – by shouting out every word they say.

Spotting a campus preacher railing against gay people, Visual Arts student Jerry Ramirez jumps up onto a trash can next to him and starts loudly repeating everything he says.

He starts by introducing the campus preacher by saying: ‘Everyone listen to this guy! He has something very important to say!”

And Jerry begins by echoing every batshit line that comes out of the preacher’s mouth.

Preacher: “If you listen to Elton John all the time, you might get to gay.”

Jerry: “You can catch gayness from listening to Elton John, please be aware!

Preacher: “Theater is infested with the gays.”

Preacher: “Just because you major in theater does not mean you’re gay.”

The guy filming Jerry in the video has messaged us to give some much-needed context. Joris Kanowski, Jerry’s roommate, assistant and advisor explains: “We indeed wanted to troll the preacher by belittling him.” 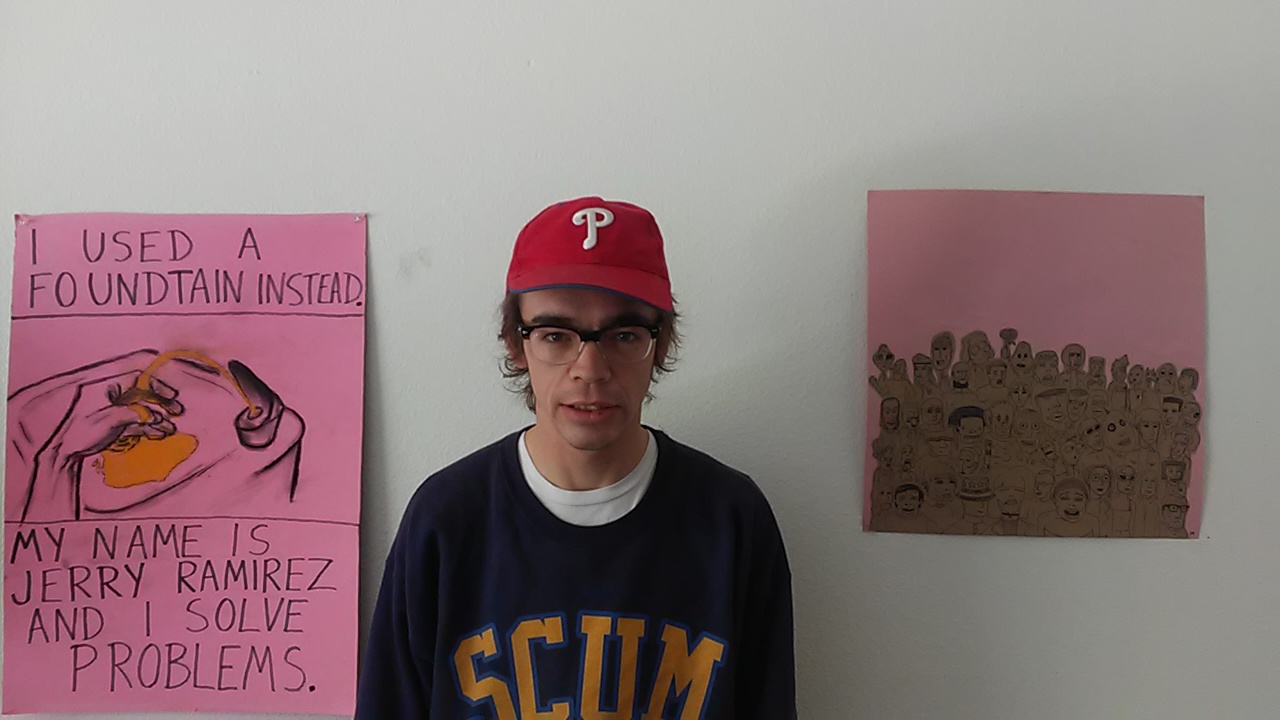 Jerry Ramirez is from New Zealand

He adds: “Jerry Ramirez is a student of Visual Arts and aspiring actor. It is true that he is from New Zealand. He did some other crazy performances as well, such as eating five bananas with the peel on in 10 minutes… Jerry stood on this dumpster for full 30 minutes, so the 12 minutes are already a compilation.”

Check out their YouTube channel and watch as they continue to do the Lord’s work.