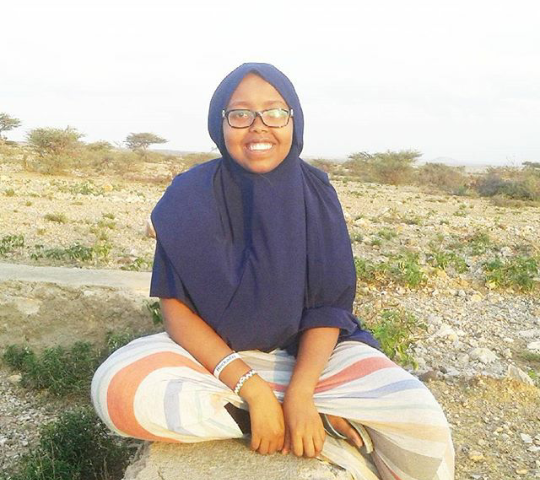 In her home country, girls are expected to be quiet. Now she’s on her way to America’s best women’s college

‘At Abaarso, I actually felt that was the first time I could compete with boys’

In school, Shukri Ali and other girls were not encouraged to speak. This fall, she is headed to Wellesley College to study neuroscience and astronomy.

As a winner of scholarship founded by an ex-hedge-fund analyst that prepares kids in Somaliland to study in the US, Shukri shared her story with us. 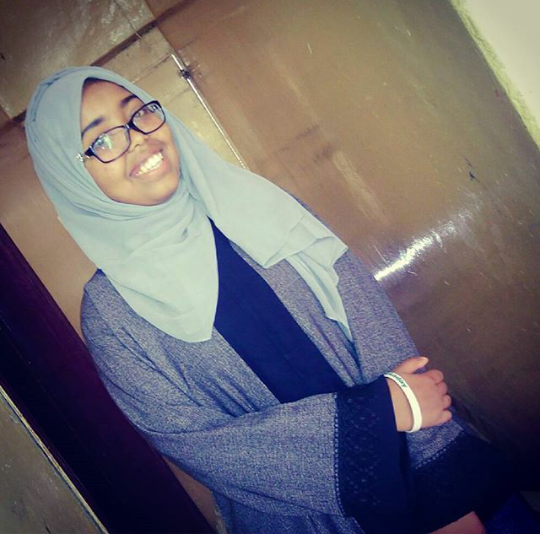 Tell me about your family.

I was born and raised in Hargeisa. My father is a store keeper and my mother stays at home because I have 11 siblings. My older sister who is 23 is married now and has a small child and my older brother crossed the Mediterranean Sea to go to Europe, he’s in Austria now. A lot of young Somalis cross the Mediterranean when they cannot find jobs in the country. My brother went to Libya and then crossed from there on a boat, it was very dangerous. My sister finished high school and then got married. She doesn’t work to take care of the baby. My younger sister is at Abaarso right now so I’m very excited for her and her future as well.

How did you find out about Abaarso? How did you end up studying there?

Some of my friends from school told me about the Abaarso school so one day when we were hanging out they said “there’s this examination for Abaarso, do you want to take it?” and so I asked “do you want to take it?” and we did. I got in and my friends did not. When I told my parents my dad got very mad at me for considering going to a boarding school. He couldn’t believe the fact that I wanted to leave home and seek a higher education. Both he and my mother left school when they were very young. Because my dad was so angry, I spoke with my grandma and she helped me out. She said “there’s a reason she chose to go to boarding school, she will make you proud some day, so you should consider letting her go,” and thankfully my dad listened to her. Later on, I went to a public school in Massachusetts for a year and my dad didn’t get mad, he was extremely proud of me because I was the only child who was able to get a scholarship to study abroad.

How was your transition to life at Abaarso?

I didn’t speak English very well when I came to Abaarso in 2011, I actually couldn’t form a complete sentence. I remember when I first tried learning English with an American teacher the only sentence I could form was “excuse me”. Life at Abaarso was hard but there were people who were there to support me. Most of my closest friends right now are from Abaarso. I treasure them. Abaarso is my second home and it is always the place that I turn back to. During school breaks is when I got to see my family. 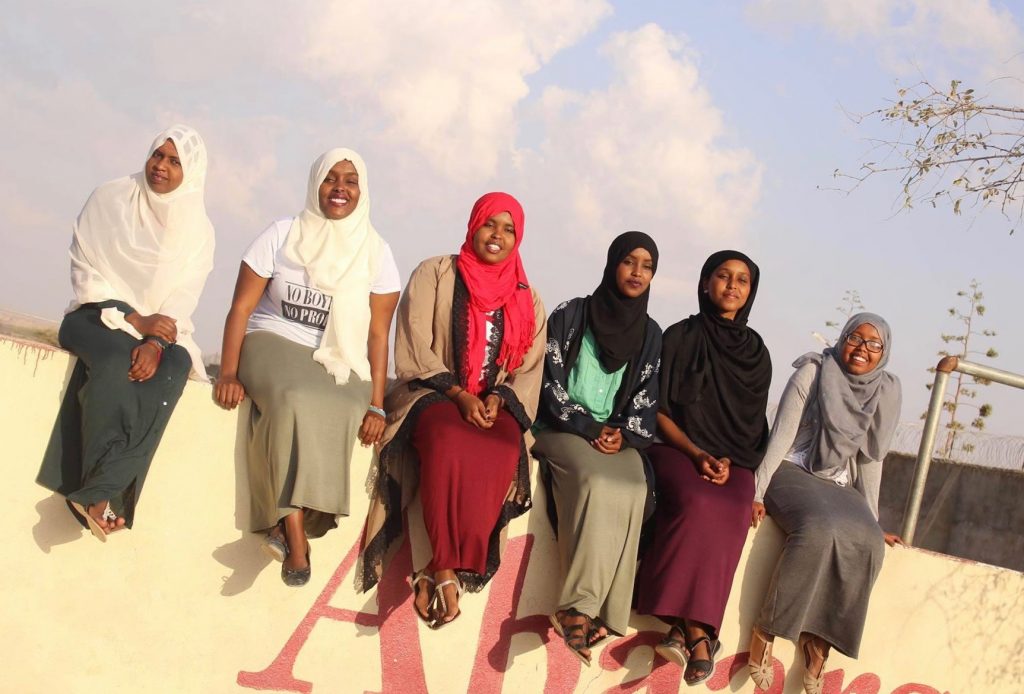 You went to the United States for an exchange program. What surprised you most coming to this country?

What surprised me the most when I first came were the bathrooms. In our bathrooms in Somaliland, we have water to clean ourselves but here in the US I had to use toilet paper and it was a little surprising to me because I didn’t think something other than water would be used.

I fell in love with the environment, students, and professors. When when I was in that environment I actually felt like I belonged there. I was enamored by Wellesley’s beautiful lake and its observatory that is actually the 2nd oldest astronomical observatory in the Unites States. I like the tight-knit community at the college. My goal is to study neuroscience and eventually open a hospital in my country so that I can help my community. I am passionate about science and maths.

Compared to your male counterparts, what couldn’t you do both at home and at school?

At home, boys can go outside whenever they want to and come home whenever they want to but as girls, we have to tell our parents whenever we want to leave the house and when we are coming back. Most of our parents just expect us to stay at home at night because it is unsafe for us, we’d be threatened by boys if we’re outside at night. The boys don’t get to work at home and I have to help out my mom. My family expected all of us to go to school but lots of families in my country expect girls to stay at home and not work. It is not fair and hopefully, it will change soon as we progress. At Abaarso they made sure there was equality. I actually felt that was the first time I could compete with boys and do the stuff that they could do like speaking in class and making sure my voice is heard. At the school I went to before our teachers used to encourage us to be quiet. We would actually receive awards for being the quietest, one would assume you were the most polite so boys used to talk most of the time, if not all of it. I want to start a hospital but also advocate for girls although maybe by that time girls will have the same rights as boys.