Professor fired after posting offensive Facebook statuses about her student

She said she wanted to ‘get this spoiled brat’

A university professor has been sacked after sparking an online flame war with a student, in which she said that she would “fight her.”

Judy Morelock, a Sociology professor at the University of Tennessee, got into an argument about a question about slavery in a class quiz.

Kayla Renee Parker, a senior at UT who sat the quiz, posted about the dispute, explaining how she contacted Professor Morelock to say one of the multiple choice answers on the test was wrong. 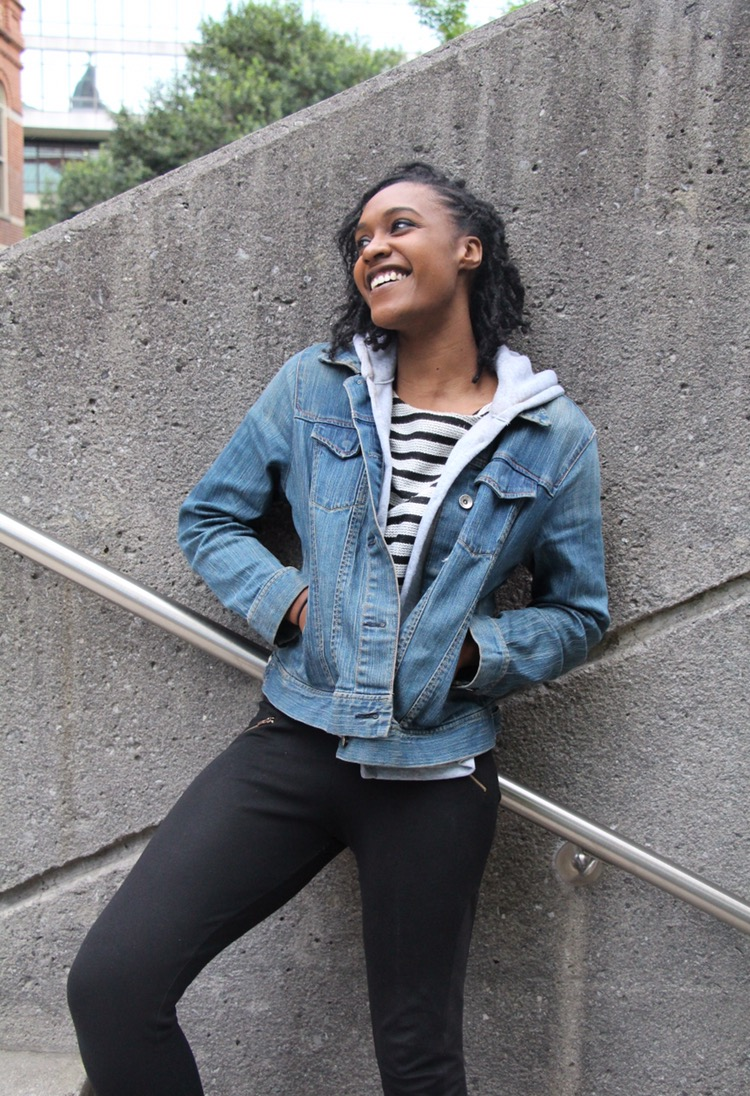 What followed, Parker claims, was an extended period of heated exchanges between the two in which her professor posted offensive messages about her on social media. Morelock said how she would reveal her student’s details online after she graduates and disrupt her plans to find work.

The professor also appeared to call her student “simple-minded,” expressed a wish to “get her” and also posted: “Trash me, and I will fight you.”

It began last semester with a quiz question about slavery. It read:

Historical research on African-American families during slavery shows that:

B) Two-parent families were extremely rare during the slave period.

C) Black family bonds were destroyed by the abuses of slave owners, who regularly sold off family members to other slave owners.

D) Most slave families were headed by two parents.

“I chose C,” Parker explained in her blog post. “I was told that was incorrect; the answer was D. And then things got interesting.”

A debate followed about the question itself: “It was alarming to me that my Professor believes that ‘Most slave families were kept intact with wife and husband present.’ What does she think this was, Good Times?” 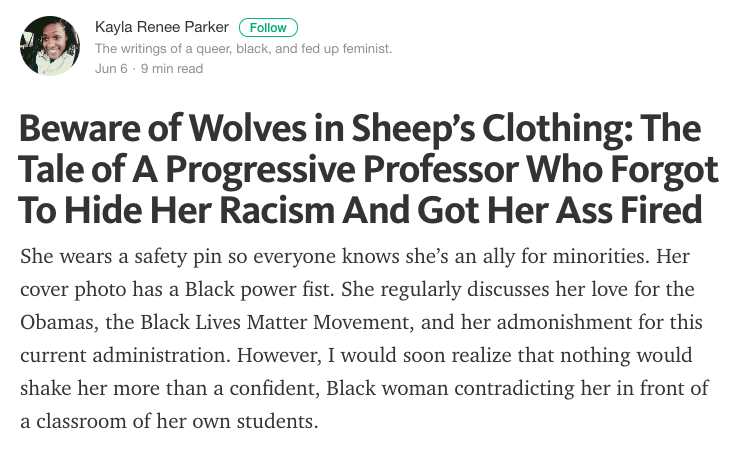 Then it got ugly. Professor Morelock started commenting on Parker’s Facebook page about the debate, and after Parker blocked her, started posting on her own page about it. 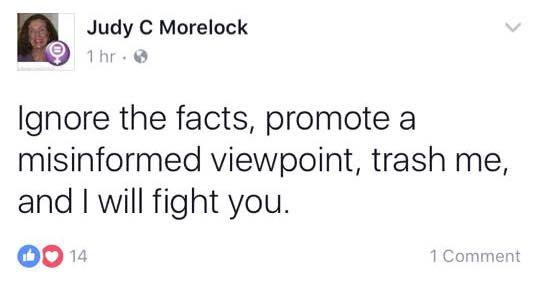 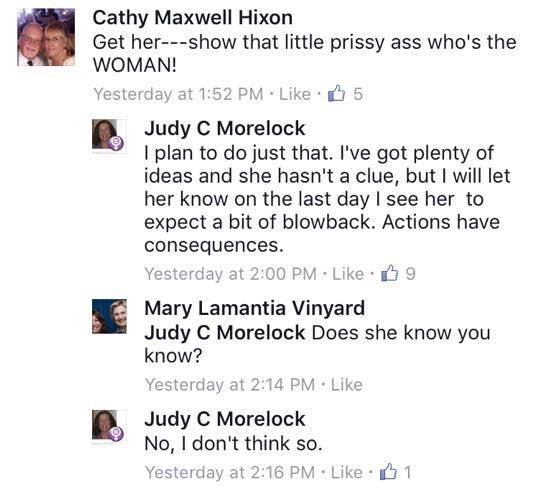 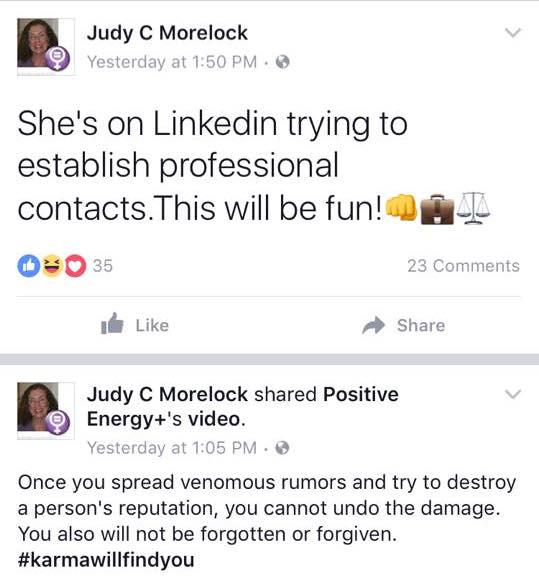 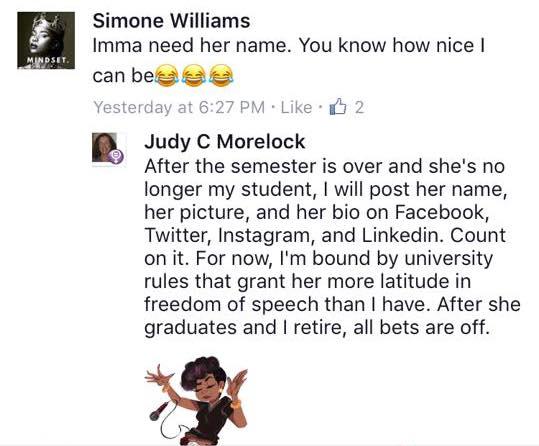 Judy Morelock’s profile on the University of Tennessee site says “Left UT (05/09/2017).” The university confirmed to Wate, a local news site, that “the professor was relieved of her teaching duties in early April, officially retiring from the university.”

When The Tab contacted her about these messages, she said did not want to comment, explaining her attorney advised her not to speak to reporters.

Former students have come to her defense online – Gregory Eugene Woods, who says he is a former student of Morelock’s, posted:

“That student should be happy to have my teacher and should listen instead of playing to a willing co-conspirator i.e. the media, who is willing to defraud the brave warriors that have been fighting with and for the disenfranchised for longer than that student’s parents have been alive. I stand with the truth.”

Giving her take on everything that’s happened, Parker explained: “It’s not shocking to me. I know a lot of people who put on this front that they’re progressive and liberal and allies for minorities, wearing t-shirts that say Black Lives Matter, hashtagging it. But when it comes to defending black people and promoting equality, we don’t see it. We see them being silent and not actually getting out there and not helping.”

Parker added that she is afraid as a result of speaking out. “It’s very scary to have and see literally threats made against me,” she said. “She’s made it obvious she hates me and wishes ill upon me. But knowing all of this, I still would do exactly what I did. I’m not going to let her scare me into silence.”

“It was incredibly hurtful. It has nothing to do with class, it has everything to do with my future. And to put that in jeopardy is horrifying to me. It was really discouraging that it came from my professor.”

The university has not responded to a request for comment.