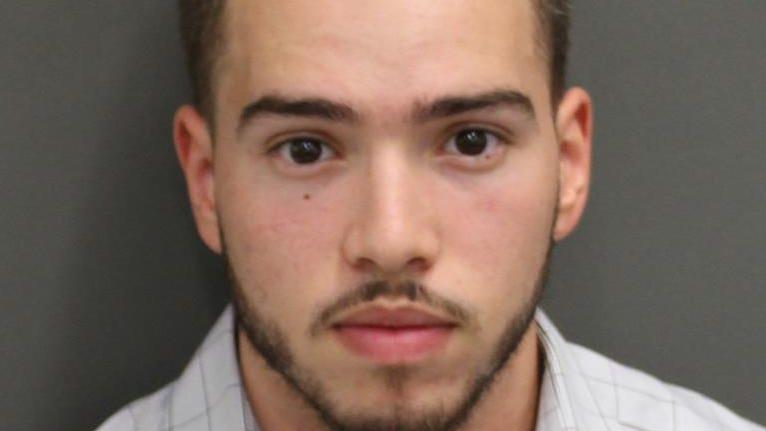 University of Central Florida student Sami Amar is facing felony charges for accessing a school computer without authorization in order to change his grade from an F to a B, reports the NY Post.

Amar has been accused of sneaking into the school’s Mathematical Sciences building to illegally he log into the university’s grading system and altering his grade.

He turned himself into the Orange County Jail in Orlando on Wednesday and was released on bond two hours later, according to the Orlando Sentinel.

On May 4, UCF professor Chung Young Chan received a confirmation email from the grading program he uses, although he had already confirmed the grades for his courses. Chan looked over his roster and noticed Amar had a B in the Electronics I class he was previously failing. This tipped the professor off to the suspicious activity.

A university employee was able to trace the computer’s IP address from which the grade was changed, police said.

University police were able to identify Amar on surveillance video from the building he snuck into.

Amar’s father told the Sentinel over the phone: “We really have nothing to say. It’s an allegation.”