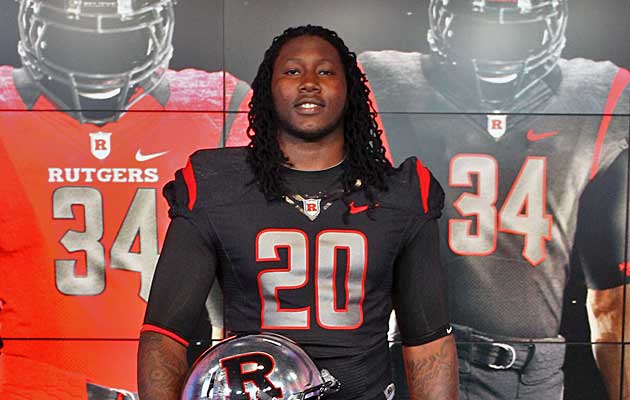 He’s been charged with aggravated assault

Former Rutgers football player and Kansas City Chiefs linebacker, Khaseem Greene will be indicted in connection to a shooting at a nightclub in Elizabeth, NJ.

Greene was shown to be handing a gun to another man, Jason C. Sanders outside of Allstar nightclub who shot the gun into a crowd, according to NJ.com.

The two-time Big East Defensive Player of the Year  and former co-captain of the Rutgers team, was picked in the fourth round of the 2013 NFL Draft by the Chicago Bears, to which many Rutgers alumni and fans were proud of Greene for accomplishing.

According to NJ.com, Greene was cut by the Chicago Bears after playing in 25 games over two seasons, failing to earn the full value of his $2.59 million contract.

Well time to go put this extra work in.. Idk what "off" days are especially when you tryna grind to be back at the top ? . #BackToTheBasics

Khaseem tweeted of having ‘no days off’ and ‘tryna grind to be back at the top’ on May 5th.