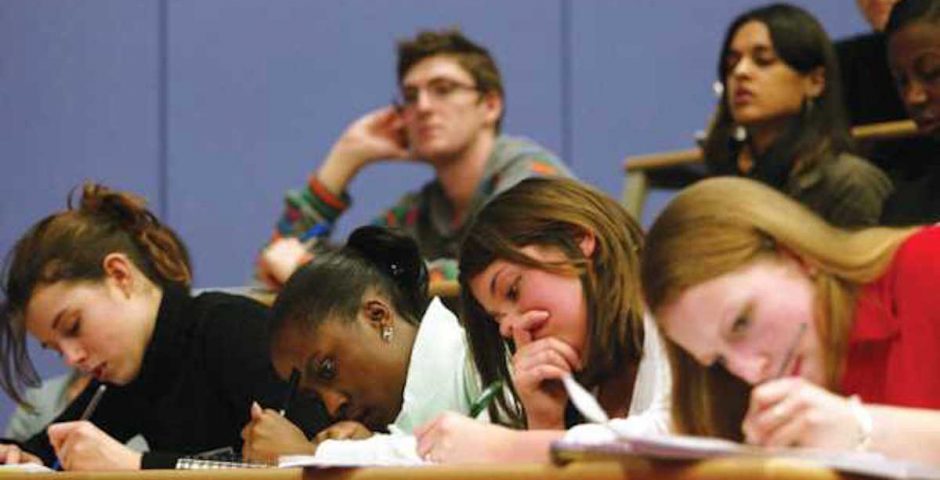 Finals can be as bad for you as binge drinking, says college health expert

College finals – and the stress, sleepless nights and caffeine consumption that come with them – have a terrible impact on your health, according to a medical expert.

Dr Cynthia Ackrill, a board member on the American Institute of Stress, explained in an interview with The Tab just how harmful finals can be. The most shocking fact: the lack of sleep you get during finals week can be compared to a period of extended binge drinking. 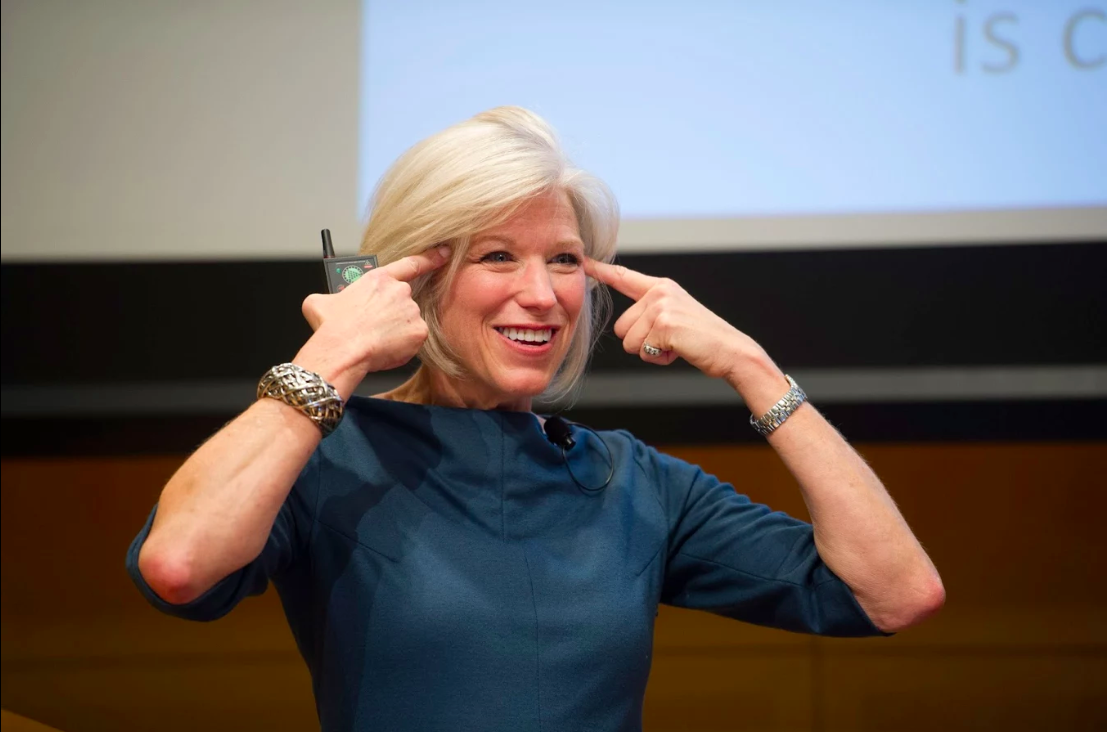 How bad are college finals for you? Assuming you’re spending two weeks getting not much sleep, stressing out, eating badly and drinking lots of coffee?

It’s really detrimental. It’s not just detrimental long term, but it’s detrimental in the moment. You don’t have your best brain power when you’re coping with too much stress.

You need a certain amount of stress to be ramped up enough to do the work you need to do, to be curious, to be excited, to turn your brain on. It’s like a bell curve for your brain. But there’s a slippery slope to the far side of that bell curve, where the stress starts to make you way less efficient, way less creative. You don’t make the connections you should, which is why you might leave an exam and then realize the answer to a question.

Part of all this is supported by our culture. Even if you’re a student who is on top of everything, you’re sitting in a soup full of people worrying about finals – the anxiety rates in college are horrendous. So you might start to think there’s something wrong with you, because everyone else is worrying. You think everyone else must be studying more than you, you lose your confidence, it just keeps going. It’s a perfect storm of poor choices, poor habits and poor outcomes.

Can you compare finals week to anything else that’s bad for you?

Five nights in a row of less than five hours sleep is the equivalent of being legally drunk. Even going 36 hours straight, you’ll test like someone who is legally drunk. So doing two weeks of it is really tough on your brain – you will do stupid things. 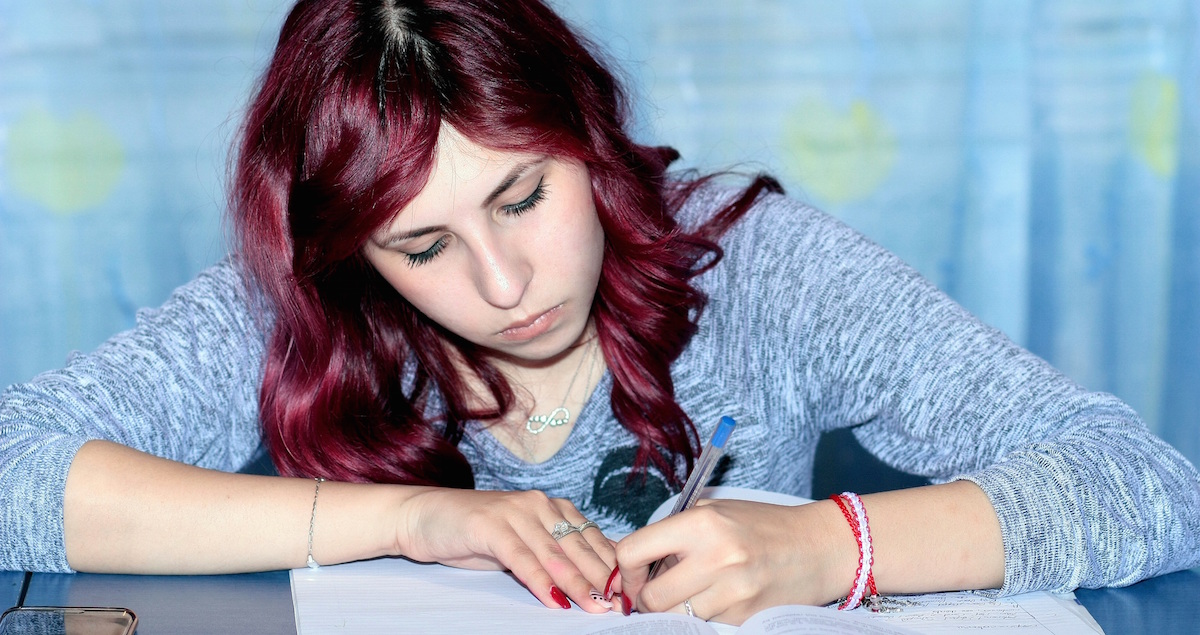 It is a bit like binge drinking for two weeks, or fasting. It totally wreaks havoc on your body. You’ll do stupid things – you’ll have accidents, you’ll drop things. You’ll notice it – your word retrieval gets worse. Your brain isn’t getting a sugar supply, it doesn’t have all the chemicals it needs to keep going unless you get nutrition and rest. Unless you start replenishing them, your brain goes into overdrive and it won’t be very effective.

How often have you sat there in front of your computer and you’ve worked there for an hour and found you’ve only done 10 minutes of work? You would be far better off going out to get some air, getting out, taking a 10 minute nap, doing something to reboot the system. It’s like trying to use your computer for too long, it just doesn’t work.

So finals have a terrible effect on physical and mental health?

They do. And imagine you go into finals week and you’re already anxiety prone or coping with depression, as a heck of a lot of college kids are. Your brain has priorities – when it feels like it’s not safe, getting the sleep it needs, the food and rest it needs, it starts shutting things down. The first thing to go offline is your frontal lobe, your executive center – that’s where you make your best decisions and critical judgements.

You know how in the middle of exams, it feels like if you fail it’ll be the end of the world? It’s not the end of your life but it feels like it, because your frontal lobe cannot hold a healthy perspective. It’s too tired. It’s offline. You’ve lost that executive function that you need. Some of that is emotional regulation, so if you have ADD or depression or anxiety and your frontal lobe is already prone to being a bit off, and you throw in sleeplessness, poor nutrition and toxic environment of everybody else’s stress and your brain is going to do an even poorer job.

“The main health concern with sleep deficiency is trauma. That comes most commonly from motor-vehicle crashes due to sleepiness. I see this in my sleep clinic, and in my work as a firefighter. Keep in mind that the sleepiness doesn’t have to be falling asleep behind the wheel in order to cause a crash, though that happens and is the most serious because the driver can make impact at full speed. But rather, even the inattention that sleep causes is enough to impair driving as badly as a person at the legal limit for drunk driving. More subtle health concerns include impairments in mood such as depression, reduced immune function (e.g., more susceptible to catching a cold or flu), poor nutrition, and ironically, poor cognitive function. As a teacher of neuroscience at Harvard for many years, the best advice I can offer students is to keep a good pace of study going throughout the semester, and skip the cramming. But if cramming happens, at the cost of sleep, be aware of what is happening to your body and mind to anticipate problems I mentioned.”