By all accounts, CJ Pearson is one of the biggest political commentators in the conservative world, and he's only 14 years old. Over 50 million people have seen his bedroom rants, which regularly attract thousands of comments and shares. CJ hopes to go into law and then politics when he graduates in the next decade – so we spoke to him about being a leading teen Trump supporter. 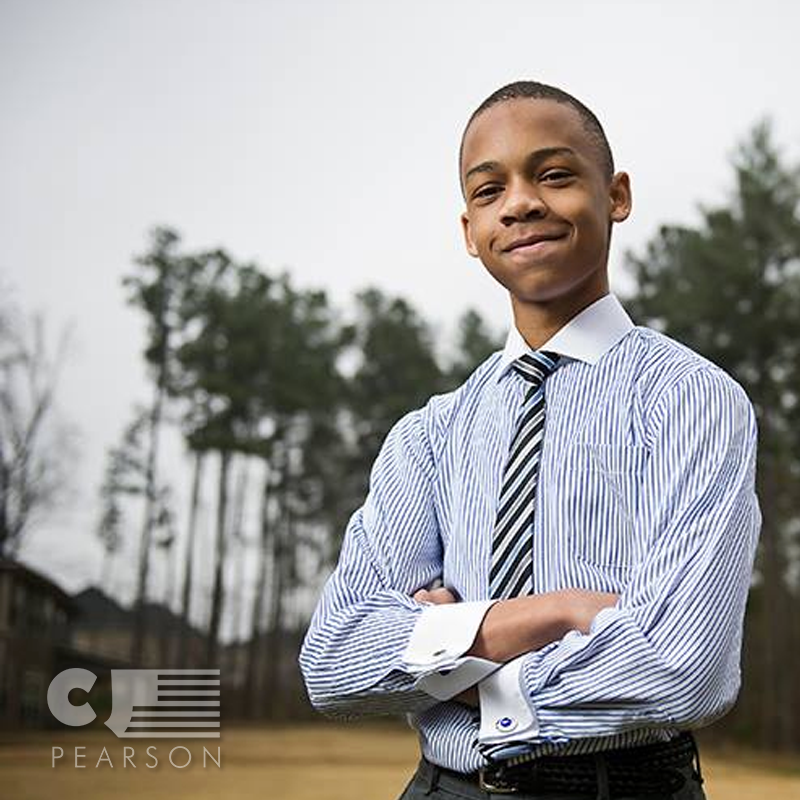 Your Facebook page has hundreds of thousands of followers – how did it grow so quickly?

One of the great things about me doing this on my own is that I have a direct connection with the people who watch my videos, who see a young 14-year-old boy who wants to be an advocate for his generation – that's something they want to follow. The growth has been completely organic, I don't have a publicist, I don't sponsor posts. I do what I love. I have conversations and let off some steam. I tell it like it is. That's something that's missing in regular mainstream media, and people are happy to hear that. 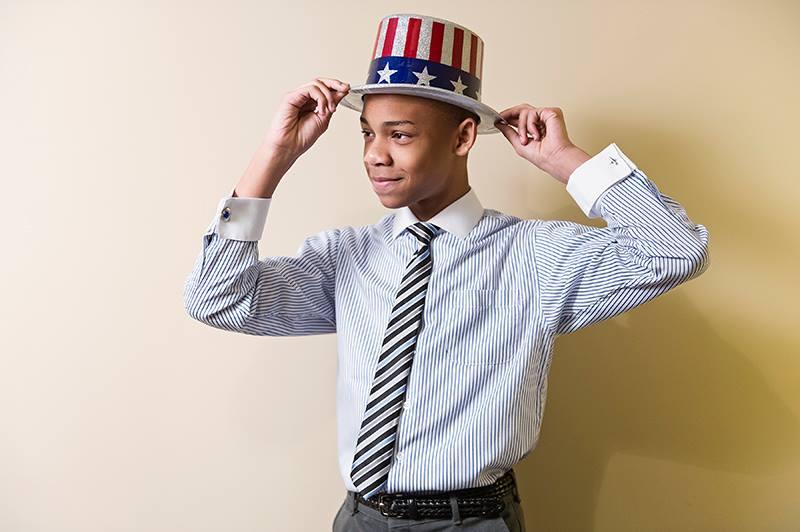 My school is in a very conservative county. It's certainly a place where there aren't many liberals – there are tons of kids who supported Trump during the election. Trump created a new interest in politics that had not previously existed. We got new young people involved in the political process, and that is something I am immensely proud of. When we have more seats at the table, young people are going to win – not when we have people three times our age trying to speak for us. We don't win in that situation. When we become more engaged, when we become more active and more vocal, that's when we win. Trump made people more active among my age group. The more voices we add to the political arena, the better – Trump should be commended on that. He's created interest on both sides of the aisle among an apathetic generation that didn't exist previously. 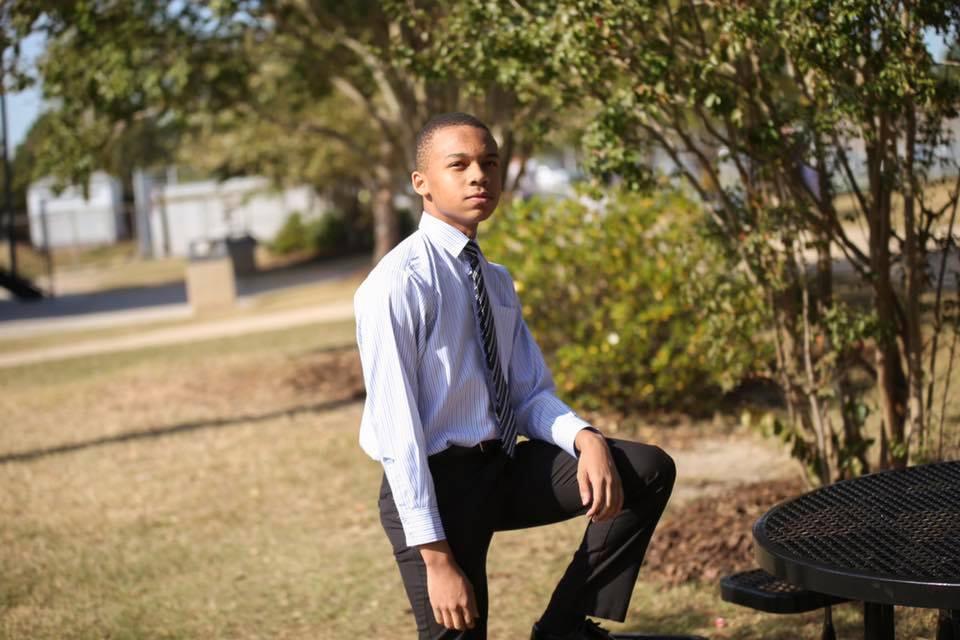 In one of your videos, you said "your skin color shouldn't stop you from supporting the candidate of your choice" – have you gotten a lot of hate for being a Trump fan?

Definitely, I get hate all the time. I get called an Uncle Tom or a house nigger – that's uncalled for. That sort of discourse has no place in politics. Oftentimes the people who call me those sorts of things are the side that calls for tolerance. One of the most interesting things is that everyone wants you to have your own opinion and until you say something that goes against their beliefs. But you've got to keep going, you've got to keep hustling. We're all going to have differences of opinion, we're all going to disagree sometimes. I'm going to fight for my beliefs. The great thing about the dissent that I've had is that if it's constructive, I get to learn other points of view. I get that all the time, I'm not your typical Republican. 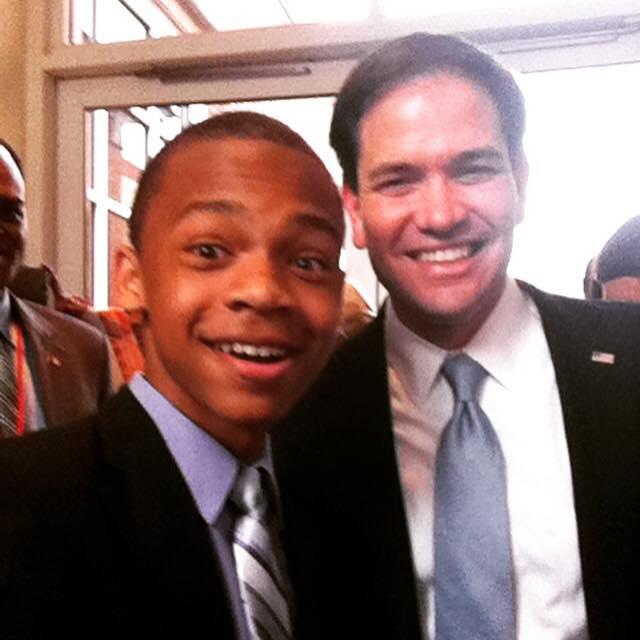 Does that hate get to you?

It doesn't really get to me – I have really thick skin. I wouldn't be able to do what I did without it. Doing what I do, there are a lot of people who would like to pretend like they know you – you've got to let those comments roll of your back.

What's the best thing about being a Trump supporter?

The best thing is defying stereotypes. As a black teen Trump supporter, you defy almost every stereotype. Trump's fanbase is so varied – it's a group of people who are sick and tired of government inefficiency. Putting America first is something that I value. 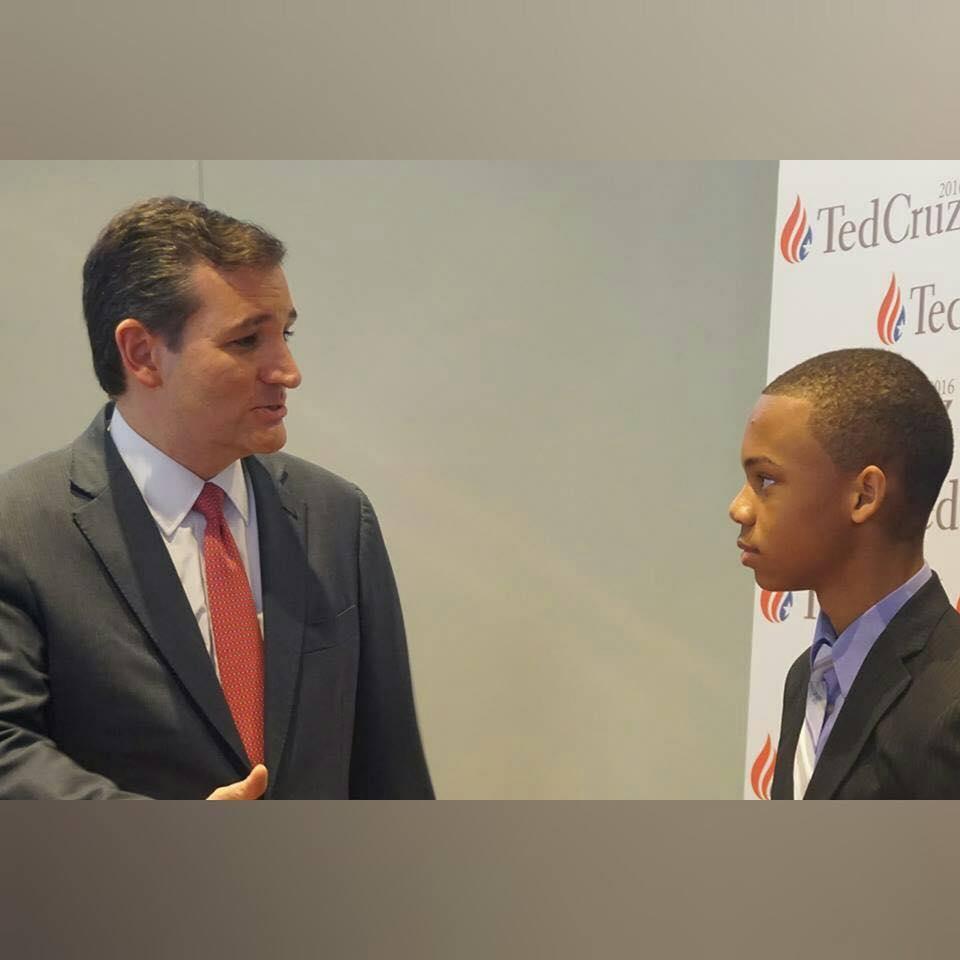 So do you get a lot of young of messages from young Trump fans?

Yeah, and those messages are honestly the ones that matter the most to me. I want to inspire more young people to get involved in politics to make their views heard. The great thing about doing what I do and being the age that I am is that I'm a regular teenager, so I'm able to resonate with other regular kids. Getting messages from other young people makes me know I'm doing something right, and that I should keep doing what I'm doing. Regardless of how hard it gets, I think about that. I think about the people who may be inspired, to take up the fight that I have. Even kids up around school, kids walk up to me and say: "I think it's great what you're doing." It makes me feel so good to help other people, even if they don't believe what I believe.