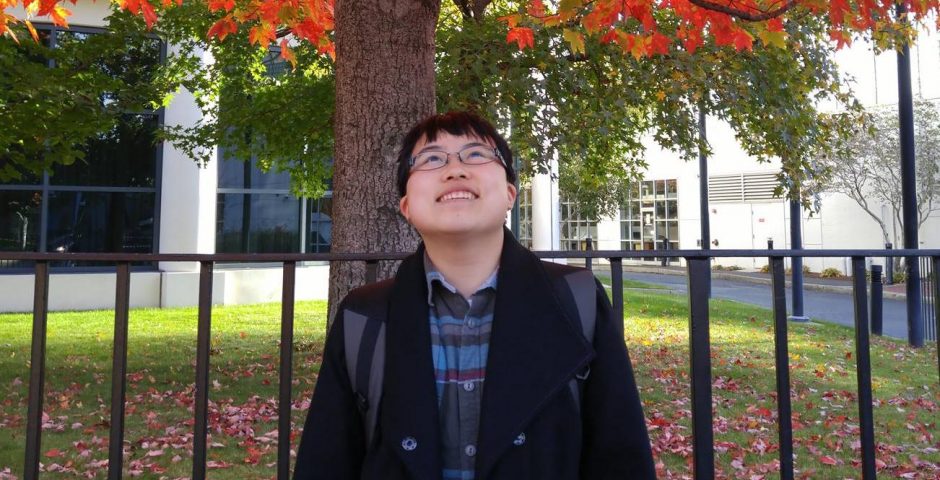 95.6 percent of people who apply to Harvard don't get in, meaning thousands of kids this year had to accept the message: "We cannot offer you admission to the Class of 2021."

Lydia Brown, a student at Northeastern Law, is no stranger to that message, having been rejected by Harvard College and then Harvard Law. Now a second year lawyer at Northeastern, Lydia says one of the best possible outcomes from their college applications was actually getting turned down from Harvard – here's why. 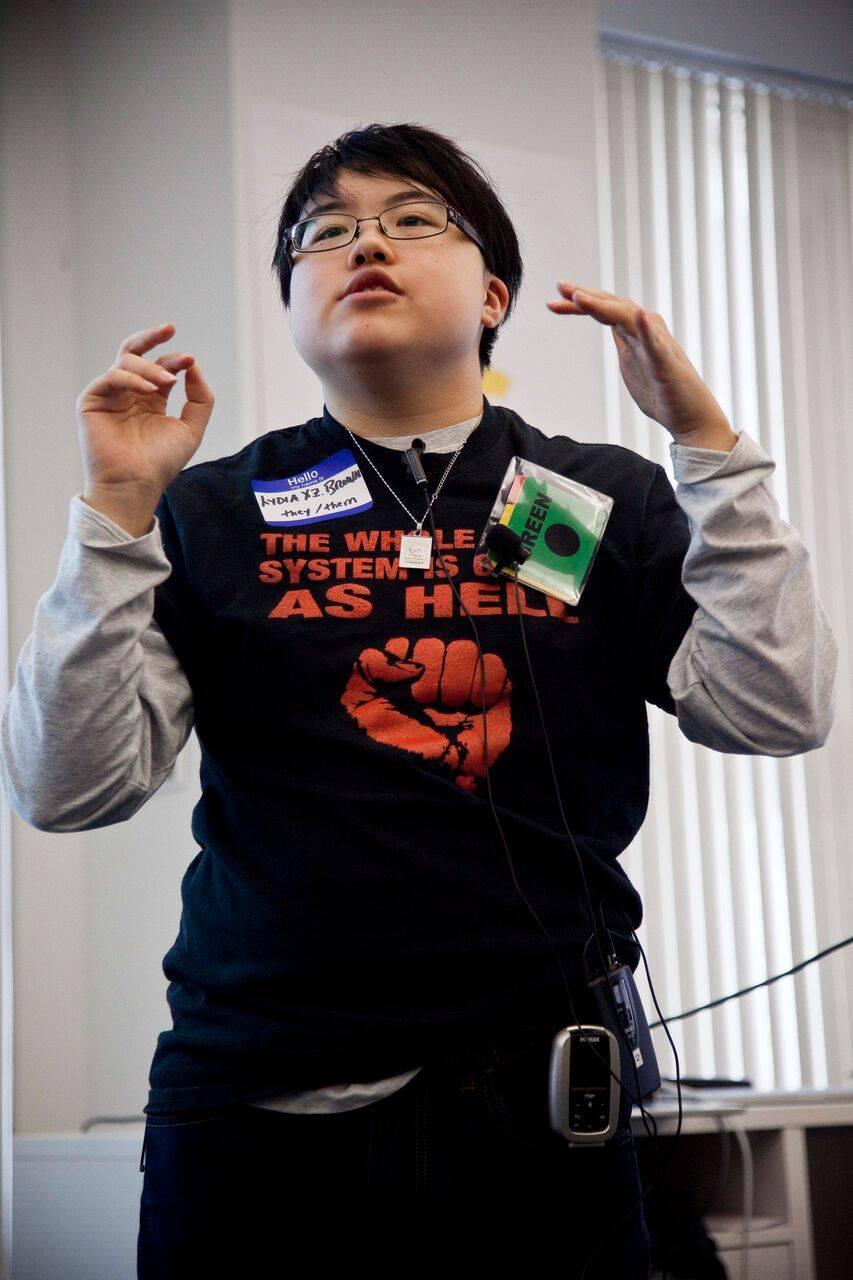 I used to joke that I was the only person who I knew who was happy when they got their Harvard rejection letter. People thought it was funny and strange, but asked me why. How could I not be devastated, but actually happy? For me, it was a number of factors. I applied to four colleges – Harvard was one of them, one of the few schools with a Middle Eastern Studies major. I grew up in Boston and wasn't very keen on staying in the area. I was also very wary of the reputation of Harvard, which is that it's full of snobby, very rich people, obsessed with how smart they are. I didn't want to be close to home, I didn't want to find out how true that reputation might be.

And I didn't want to live up to the pressure from my family of going to Harvard – they kept saying "you'll definitely get accepted, you'll get into all the Ivy Leagues." I went to gifted kid camp, I took college classes in the summer in middle and high school. There was this expectation that I was going to go to Harvard or Yale and I was going to get a Rhodes or Mitchell or Marshall scholarship, and be considered a genius and rack up these conventional, old school elitist academic accomplishments. I didn't do any of that. I did not go to an Ivy League school. I did not get a full ride to college. I did not apply for, nor was I eligible for a Rhodes, Mitchell or Marshall. My graduating GPA was a 2.9 and I was in the bottom eight percent of my college graduating class. In my high school, I had a 4.02 GPA or something. 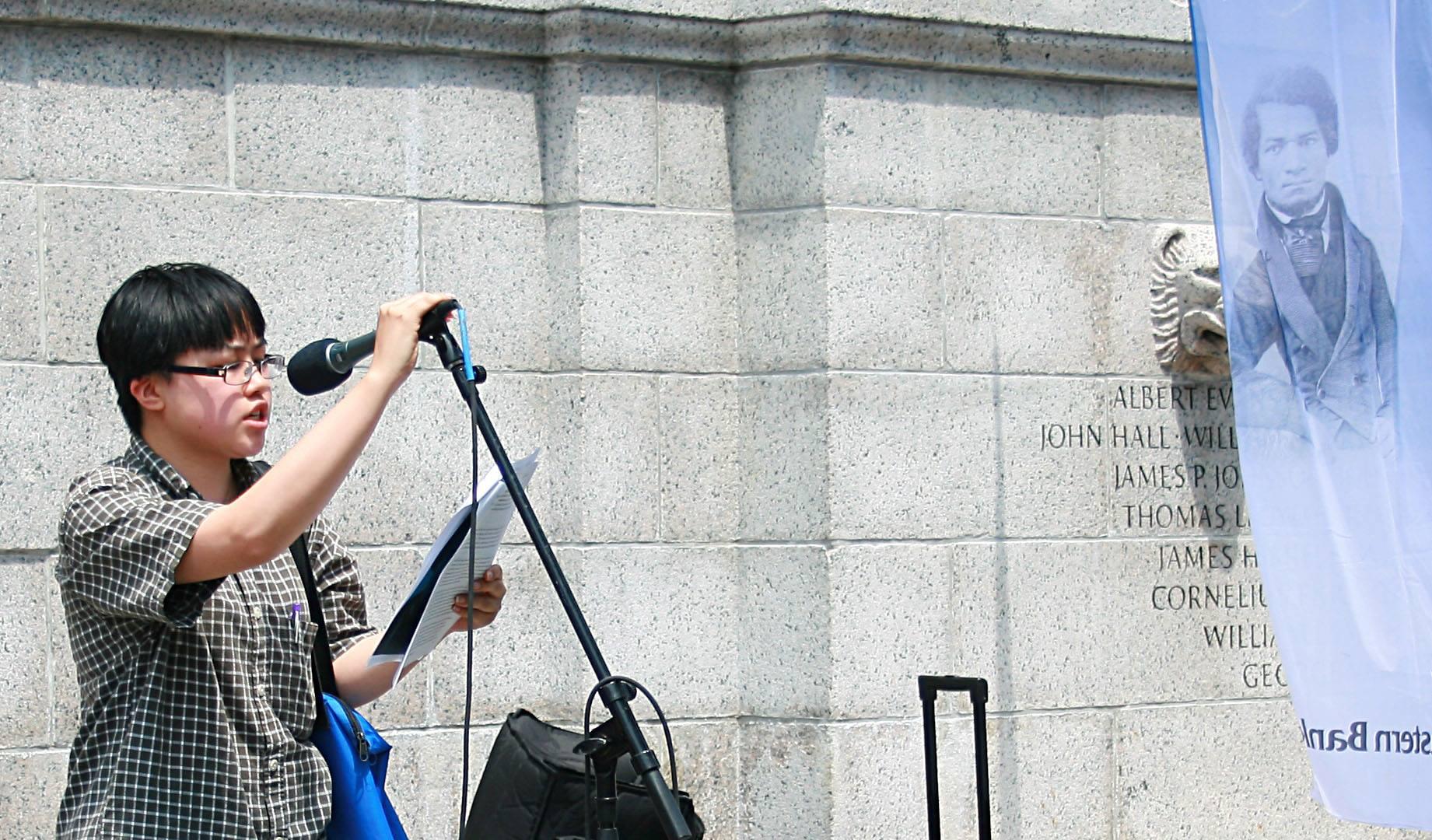 So how did getting rejected make a difference in your life?

The reason why that rejection turned out to be a good thing, aside from the initial relief, was that if I got in my parents would have been like: "You're going." It would have been an immense amount of pressure to go, had I been accepted. I ended up going to Georgetown. I made some of my closest friends living in DC. I wouldn't have made the same connections had I not gone to Georgetown. I'm so glad I spent those four years in DC and not anywhere near Harvard.

People I know who went to Harvard talked a lot about hating it. One of my friends, a queer person of color like me, talked about how awful it was, a horrible place to be. You're very dependent on who you are and what identities you hold and what kind of things you're looking to get out of the college experience. There's a lot of factors that go into that. I'm also in that category – I'm multiple marginalized and I'm also disabled person, on top of being a queer person of color, so academia often feels like it's literally not designed for me. I wouldn't say Georgetown was perfect but I am overall glad I spent my time there. 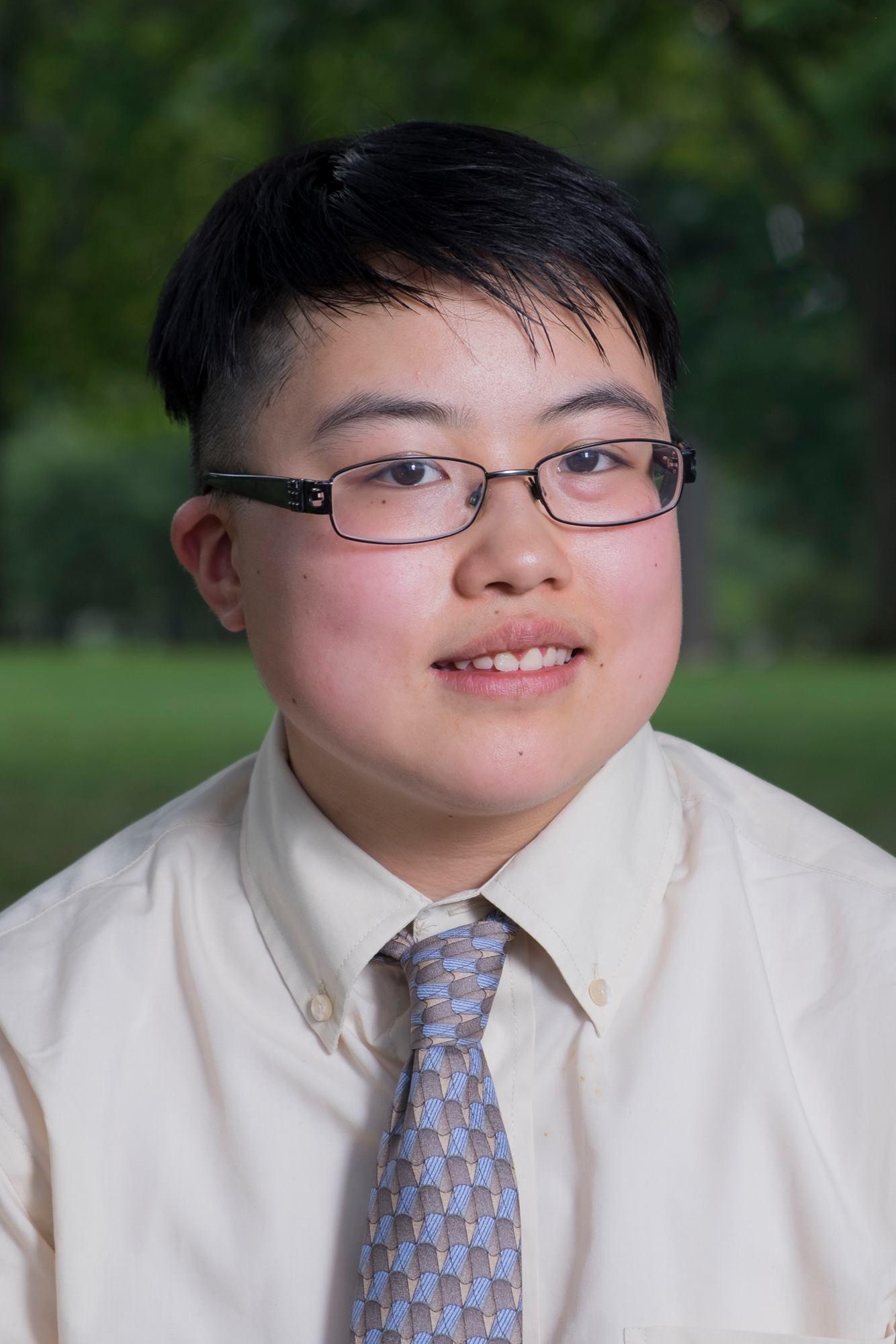 Would you say then that getting rejected from Harvard was one of the best things that could have happened to you?

Depending on how you look at chain of causation. Directly, no. But indirectly, yes. Because some of my best friends in the world I met in Washington, DC. My current partner and I met in DC – we're four years together – that wouldn't have happened had I been accepted to and gone to Harvard. So indirectly it was one of the best things that happened to me.

I honestly can't imagine what it would be like to go to Harvard, given the academic and personal struggles I've had. Going to Harvard could have ended really badly had I gone there.

Any words of advice for high schoolers now who have been rejected from Harvard?

It's going to suck. It's going to feel like a slap in the face, an invalidation. But you will be fine in the end. You will go to another college, you'll still be able to get a great education. And you'll probably and hopefully be able to end up somewhere that feels better for you individually to be at, rather than just a place with a prestigious name. Also the time that you're in school, you're still going to struggle no matter what, whoever you are. But you're still going to have the opportunity to form core friendships and work on the things you already care about, or find out what you do. That won't change because of the school name.