‘I feel privileged to be in America’

Ahmed Badr left Iraq after his house was hit by a bomb. His father decided that the family should move – first to Syria (this was 2006, before the war) before earning citizenship to America. Now Ahmed is a student in his first year at Wesleyan, and running Narratio, an up-and-coming site for other young refugees to share their experiences. Here’s his story. 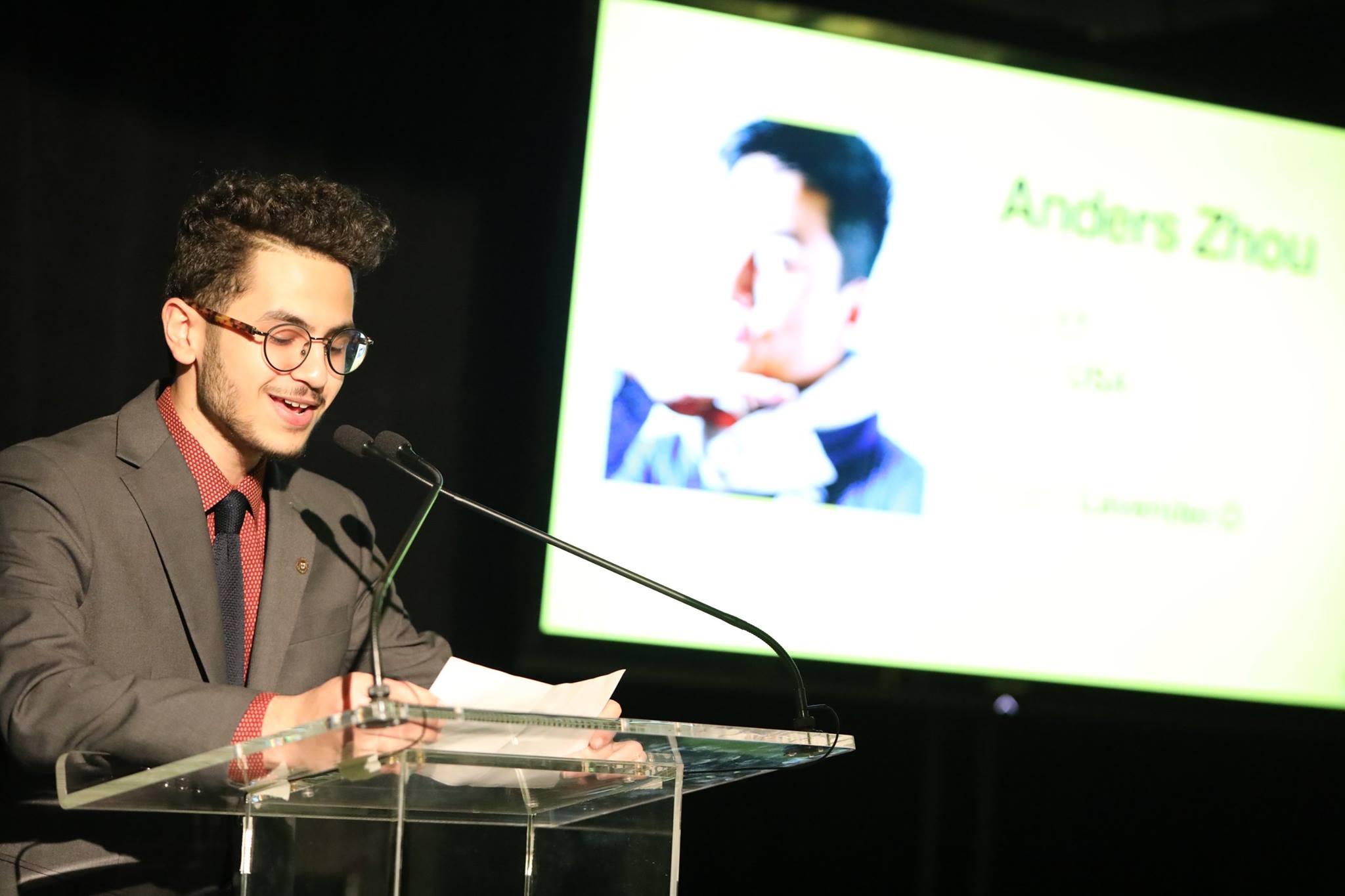 What brought your family to leave Iraq?

I was born in Baghdad in 1998. In July 2006, I was away from home. I came back and my dad told me our house was bombed. A week later we moved to Aleppo. It was much safer then. For two years, we kept going back and forth between Iraq and Syria. In Syria we would struggle financially but be safe, and in Iraq we would be OK financially but be unsafe.

On one of these trips, a bus driver told us about a UN program which lets applicants, just one percent of them, come to the States. So we applied and after a few months, we got a phone call saying: “We’ve got four one-way tickets for you to come to Sioux Falls, South Dakota.” We didn’t even know how to pronounce it, but we left. 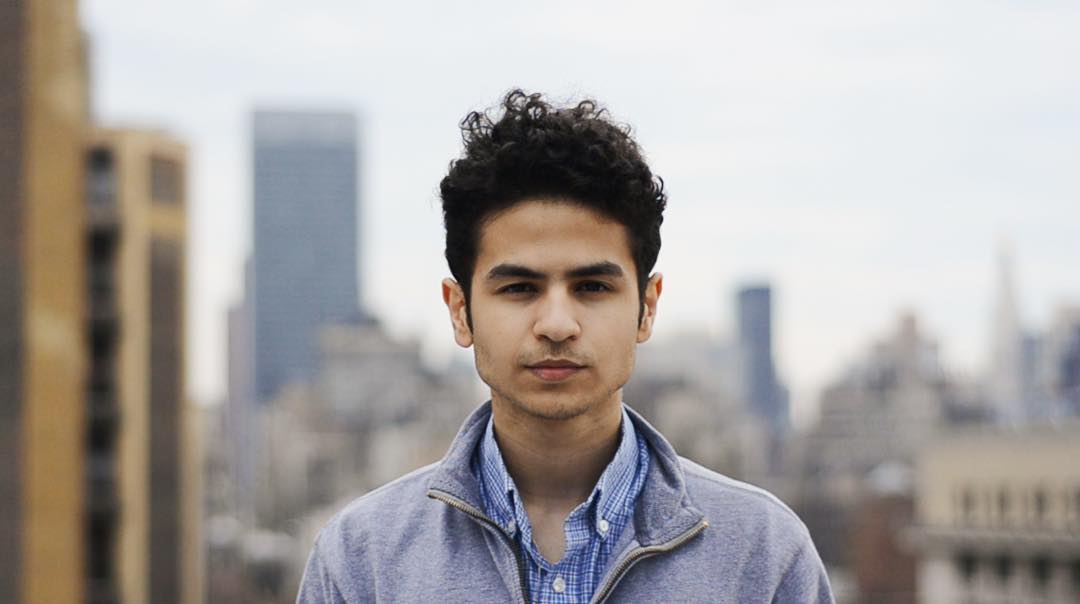 Have you ever been back to Iraq?

I’ve still got family in Baghdad and we went back to visit them for the first time in 2015. It was really bizarre. Going back to those places and seeing how different they’ve become, but also how much they’ve stayed the same. It reinforced my motivation. Speaking to my cousins my age, going to school and hearing their problems made me realize that I have it so good here. It adds a much needed perspective. In the States we tend to take things for granted.

There’s an overwhelming sense that no matter what you do, it won’t be worth anything. Immediately they have this incredible demographic of people but their skills aren’t being put to use. I feel privileged to be in America. 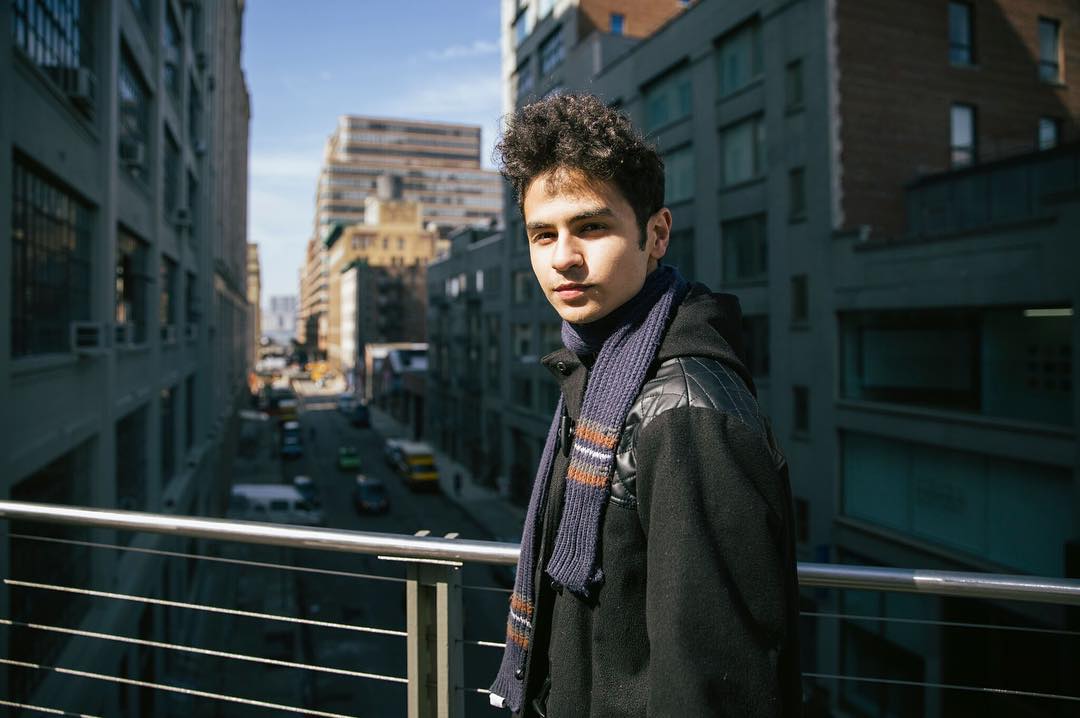 Tell me about Narratio.

When we came to America, I started feeling a guilt – why was I the one that made it? For me, that was a big part of being a first generation American. Why am I not back home in Iraq and struggling? So I thought: let me turn this guilt into responsibility. I hope to approach the work I do through that lens.

Narratio wants to empower youth through the publishing of poetry and stories. We came to the US as refugees in 2008. I realized my story was worth telling. I thought I was just another kid. But a family friend said I should start writing about it. As I started expressing myself, I was expressing this Iraq-American identity. Over the past few years I’ve found it empowering to dig into that individuality. Initially I started a small site for my writing, just a blog. I was changing people’s minds about what Muslim, Iraqi, or refugee means.

Then I launched Narratio – so far we’ve had 50 posts from 13 countries, and we’ve been featured on the official Instagram page. Submissions are shooting up, we’re about to launch 60 posts from 17 countries. These people are waiting to be empowered. That’s the demographic I feel responsible for. 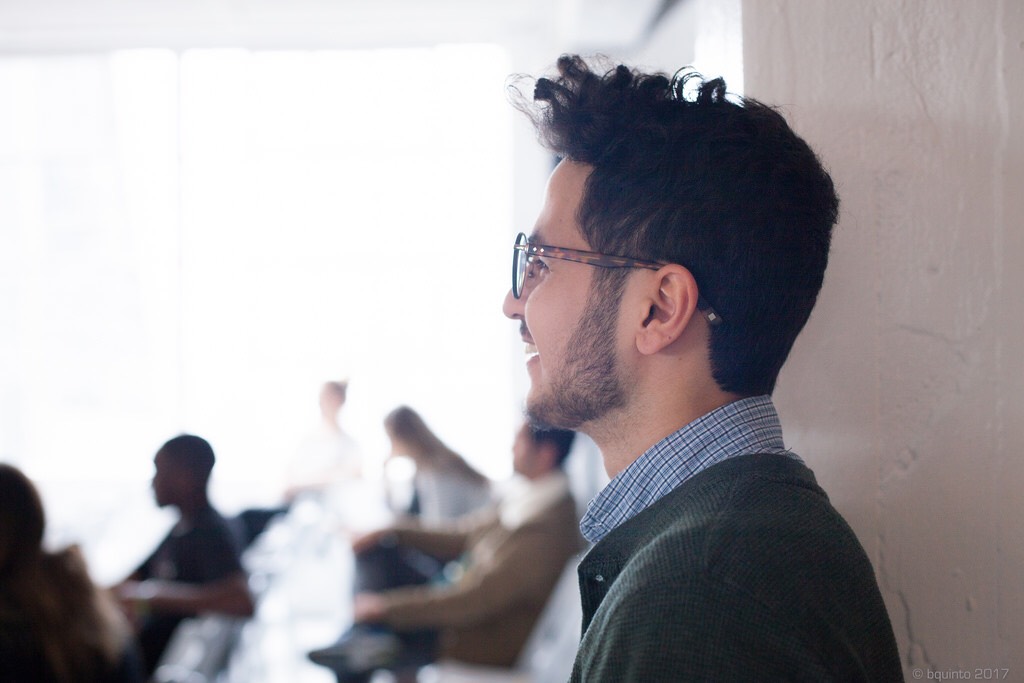 Are you or any of your contributors concerned about Donald Trump’s presidency?

You don’t know what’s going to happen with this. After the election, I called my parents and said how are you doing. My dad said something like: “You need to relax, everything will be OK. There’s nothing to worry about. It’s going to be fine – we’re still going to work and live. We came from Iraq. This is nothing.”