‘I don’t know how it happened’

Last week, Serhiy Sokhan heard the news that he had been accepted to Harvard, Princeton, Brown and Penn, among six other top schools.

Serhiy is a first generation American, having come from Ukraine 12 years ago, and he’s also the first person in his family to go to college. Here he explains how it felt to be accepted to so many top schools – after writing about solving Rubik’s Cubes in his common app essay. 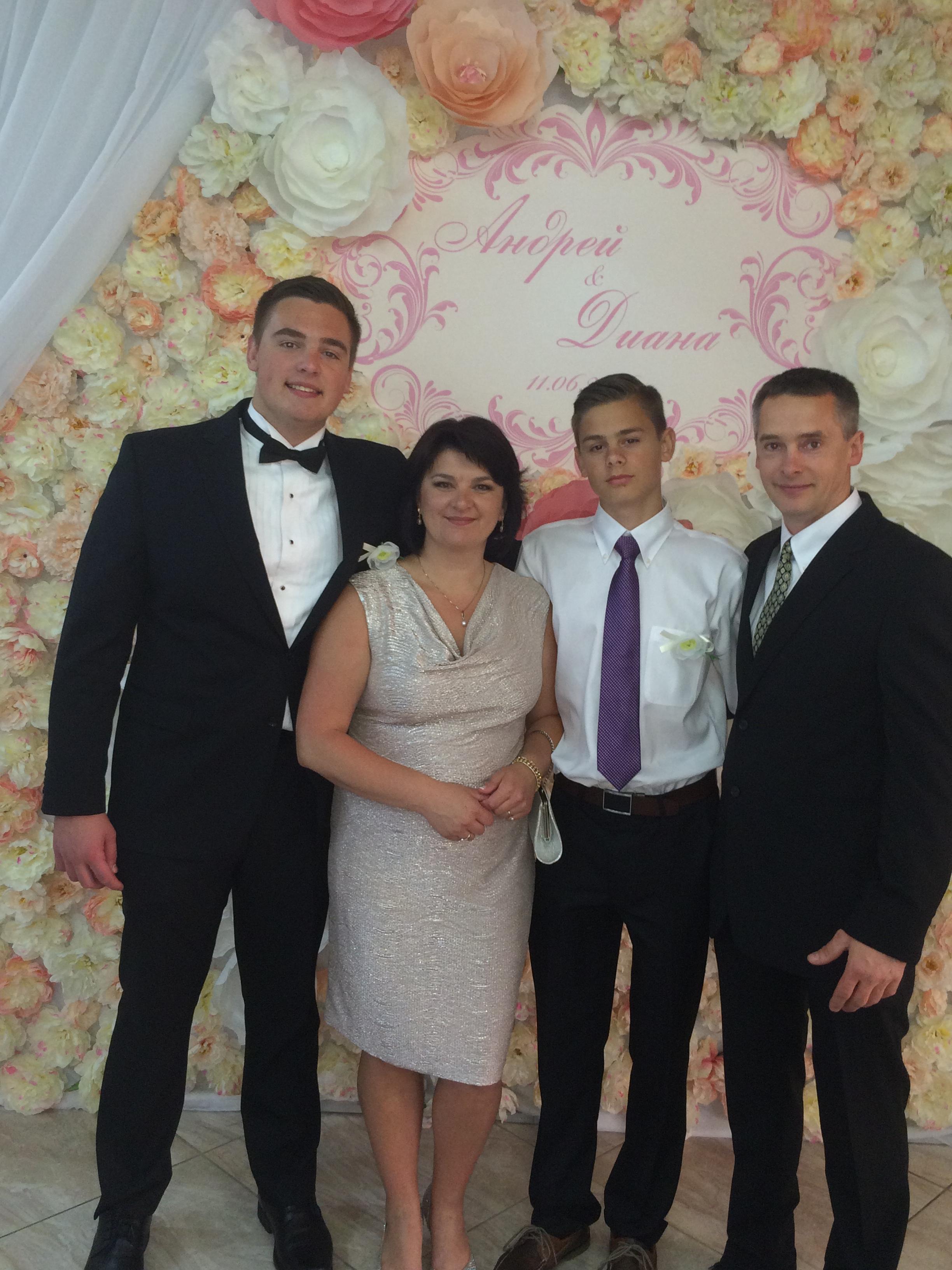 Serhiy and his family

Tell me about when you heard your acceptances.

First off, I expected to get into none of them. Initially, I was waitlisted by Duke – it was literally my dream school. I had the posters up and everything. I never thought I had a chance. On Ivy decision day, I already had an offer from Notre Dame and almost put my deposit down for there. But then I thought: no, I never give up. I thought people who get into Ivies have strong resilience in the face of adversity – getting rejected from Yale didn’t stop me.

So on Ivy decision day, I was thinking about the order of opening them – do I do from easiest to hardest, or hardest to easiest? I started with Brown. I opened it, saw the congratulations and went nuts. I started screaming. Next were Princeton and Harvard: I saw Princeton’s tiger pop up and it said congratulations. I screamed – it’s the number one school in the nation! I started running around, I jumped onto the coach.

Then I open the Crimson red and saw it said congratulations. I cried, my mother cried. Seeing your parents cry because of happiness is one of the most amazing feelings in the world.

After I opened my apps after I stopped screaming. I thought for 10 minutes I was reminiscing and reflecting over the last 12 years. I texted my swim coach thanking him for everything. Athletics really taught me to never give up.

What did you write your common app about?

I have four national records for Rubik’s Cubes in Ukraine. So I made the Rubik’s Cube a metaphor for my life. Solving the first layer was a metaphor for America, learning English, doing athletics. My educational experience thus far. The last layer is not yet finished, but it begins when I go to college. I’m preparing to solve it now.

I come from an immigrant background. I wrote about how my cousins can’t come to America – they have to work in fields. I never want to squander the opportunity of America. It’s like a lottery – I won it twice getting into America and then again getting into an Ivy League school.

We came to America 12, 13 years ago and I didn’t speak English until first grade. I felt disadvantaged in the process because I’m not rich – I had no tutors, just a guidance counselor. I just followed advice online. I’m my guidance counselor’s first person into Harvard since 1997.