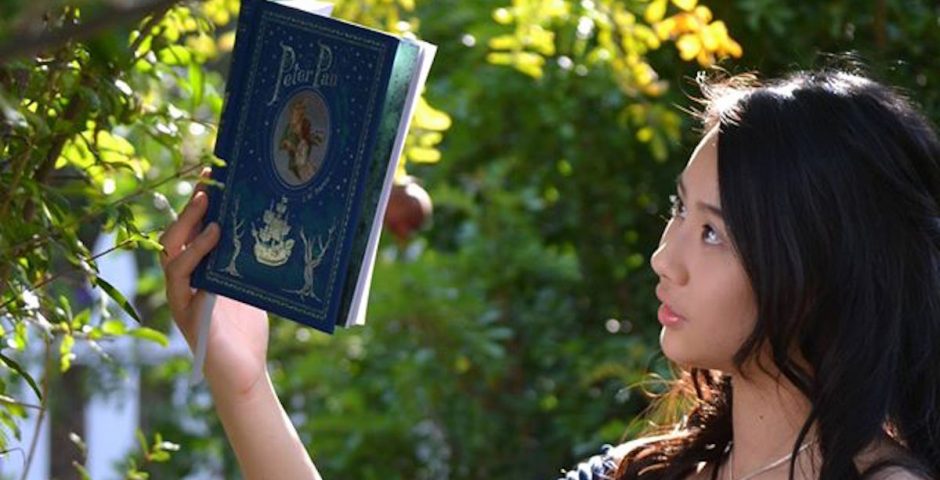 This first generation immigrant just got into all eight Ivies

Yesterday Cassandra Hsiao heard the news that she made it into not just one but all eight schools of the Ivy League. With offers to study at Harvard, Princeton, Yale, Dartmouth, Brown, Columbia, Cornell and Penn, she now has to choose which world class institution she’ll join in the Class of 2021. A writer, journalist, and one-time rapper (in front of Lin-Manuel Miranda), Cassandra explained how she nailed her applications – and shared her common app essay that helped get her there. 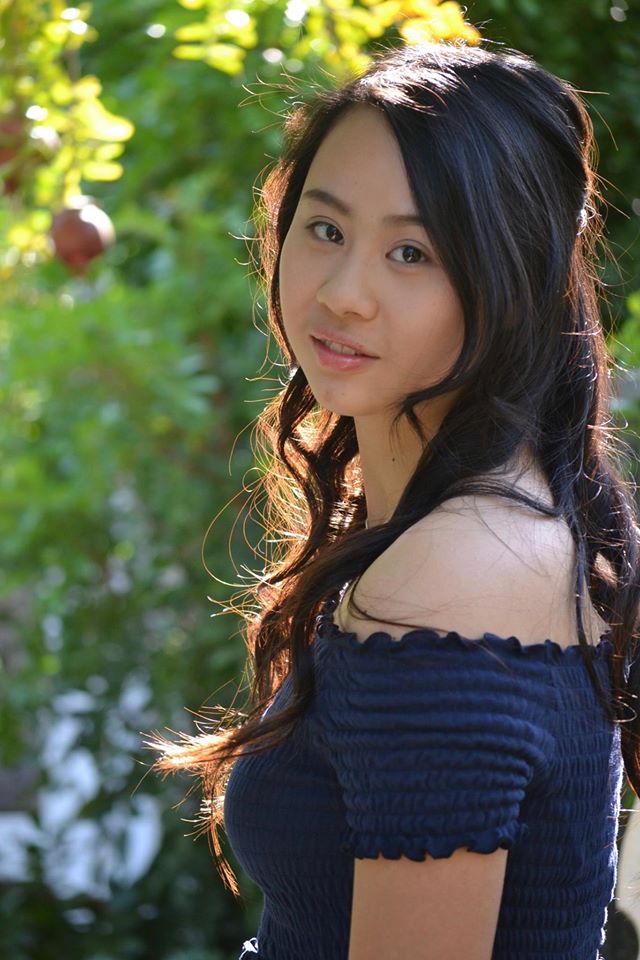 How does it feel to get into every single school in the Ivy League?

I’m still processing it. It’s not something you expect when you open these college messages on your portal. I saw a yes and a yes, a congratulations after a congratulations. It’s totally surreal. It’s still sinking in. I had a moment to myself yesterday where I was just sobbing. I celebrated with my parents. This is quite the honor, to have these fantastic institutions accept me. It’s really something.

Your parents must be super proud.

Oh yeah! They’re over the moon. They’re a huge part of why I was able to accomplish this really. You can’t do it without the support of your parents. They believed in me and encouraged me to follow my passions along with my teachers, my friends, mentors, life mentors, industry mentors – these are the people who I really owe a lot to. God opened a lot of doors for me and put these people in my life who were able to see something in me and nourish me. There’s no way I would have been able to do this without them. This thing is really a group effort. So thanks to all the people in that group. 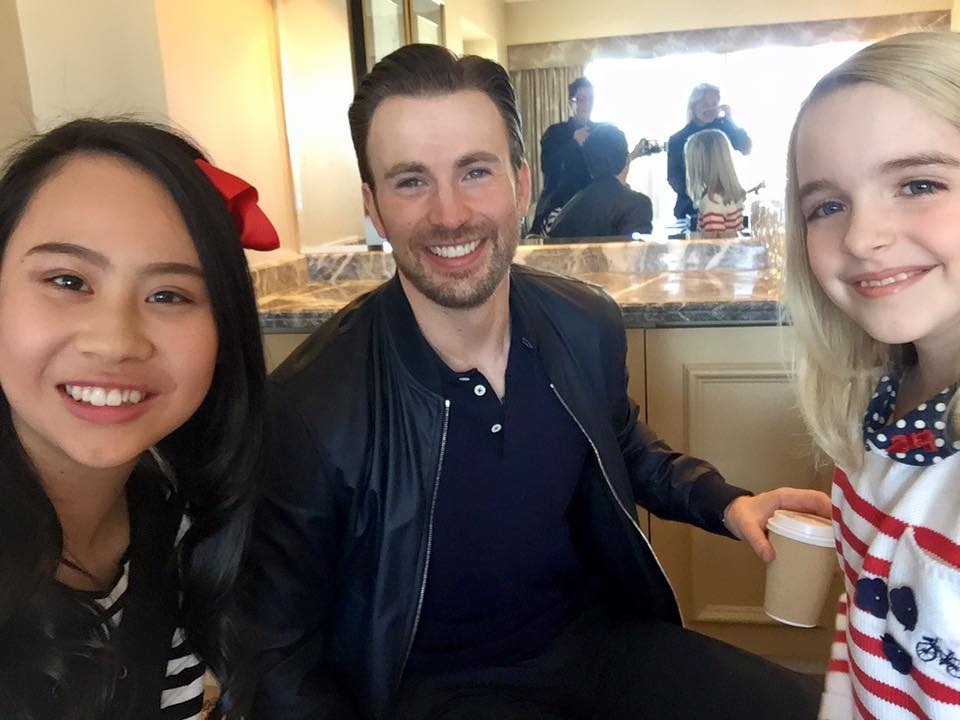 What did you focus on in your common app essay?

My parents are immigrants – my mom was born in Malaysia, my dad was born in Taiwan. When I was about five we moved here. English is not their strength and it was interesting to me growing up in a house of immigrants, how we interact with language. Words that don’t translate will seep into our own – the way I talk at home is very different from the way I talk outside of home. Sometimes when I was growing up people laughed at me for things I said that sounded completely normal to me but were not to them. So I wrote about that experience.

In our house, English is not English. Not in the phonetic sense, like short a is for apple, but rather in the pronunciation – in our house, snake is snack. Words do not roll off our tongues correctly – yet I, who was pulled out of class to meet with language specialists, and my mother from Malaysia, who pronounces film as flim, understand each other perfectly.

In our house, there is no difference between cast and cash, which was why at a church retreat, people made fun of me for “cashing out demons.” I did not realize the glaring difference between the two Englishes until my teacher corrected my pronunciations of hammock, ladle, and siphon. Classmates laughed because I pronounce accept as except, success as sussess. I was in the Creative Writing conservatory, and yet words failed me when I needed them most.

Suddenly, understanding flower is flour wasn’t enough. I rejected the English that had never seemed broken before, a language that had raised me and taught me everything I knew. Everybody else’s parents spoke with accents smarting of Ph.D.s and university teaching positions. So why couldn’t mine?

My mother spread her sunbaked hands and said, “This is where I came from,” spinning a tale with the English she had taught herself.

When my mother moved from her village to a town in Malaysia, she had to learn a brand new language in middle school: English. In a time when humiliation was encouraged, my mother was defenseless against the cruel words spewing from the teacher, who criticized her paper in front of the class. When she began to cry, the class president stood up and said, “That’s enough.”

“Be like that class president,” my mother said with tears in her eyes. The class president took her under her wing and patiently mended my mother’s strands of language. “She stood up for the weak and used her words to fight back.”

We were both crying now. My mother asked me to teach her proper English so old white ladies at Target wouldn’t laugh at her pronunciation. It has not been easy. There is a measure of guilt when I sew her letters together. Long vowels, double consonants — I am still learning myself. Sometimes I let the brokenness slide to spare her pride but perhaps I have hurt her more to spare mine.

As my mother’s vocabulary began to grow, I mended my own English. Through performing poetry in front of 3000 at my school’s Season Finale event, interviewing people from all walks of life, and writing stories for the stage, I stand against ignorance and become a voice for the homeless, the refugees, the ignored. With my words I fight against jeers pelted at an old Asian street performer on a New York subway. My mother’s eyes are reflected in underprivileged ESL children who have so many stories to tell but do not know how. I fill them with words as they take needle and thread to make a tapestry.

In our house, there is beauty in the way we speak to each other. In our house, language is not broken but rather bursting with emotion. We have built a house out of words. There are friendly snakes in the cupboard and snacks in the tank. It is a crooked house. It is a little messy. But this is where we have made our home.