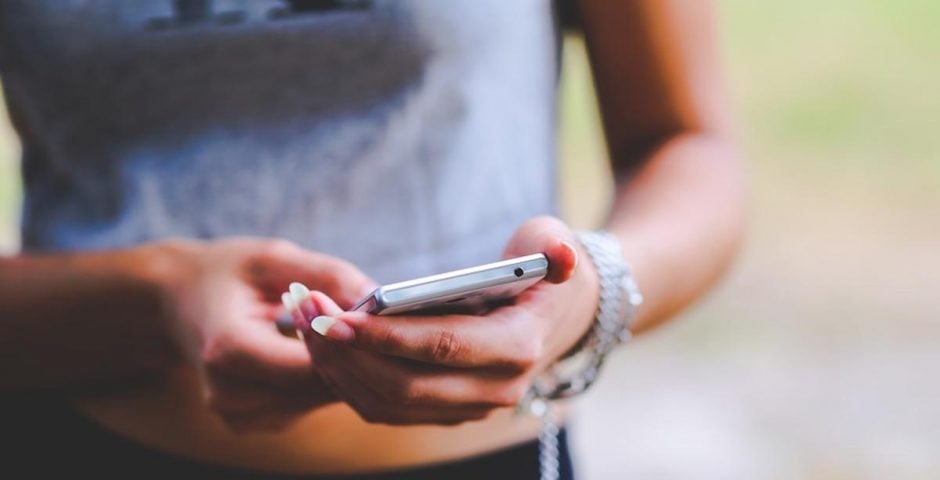 Nicole* is a double major with a high GPA at a top school in Connecticut, and she's also a drug dealer. By selling Adderall and Vyvanse to students looking to cram, she can make hundreds of dollars a week. A lot of people who want to know more about the study drug have questions like where can I buy Adderall? Or what are the side effects of Adderall? And what is a good Adderall dose? Or even what is the difference between Adderall and Vyvanse?

So we asked Nicole to answer these questions, and explain how a never-ending demand for prescription study drugs makes dealing a very easy job – and how she uses Snapchat to make her transactions. 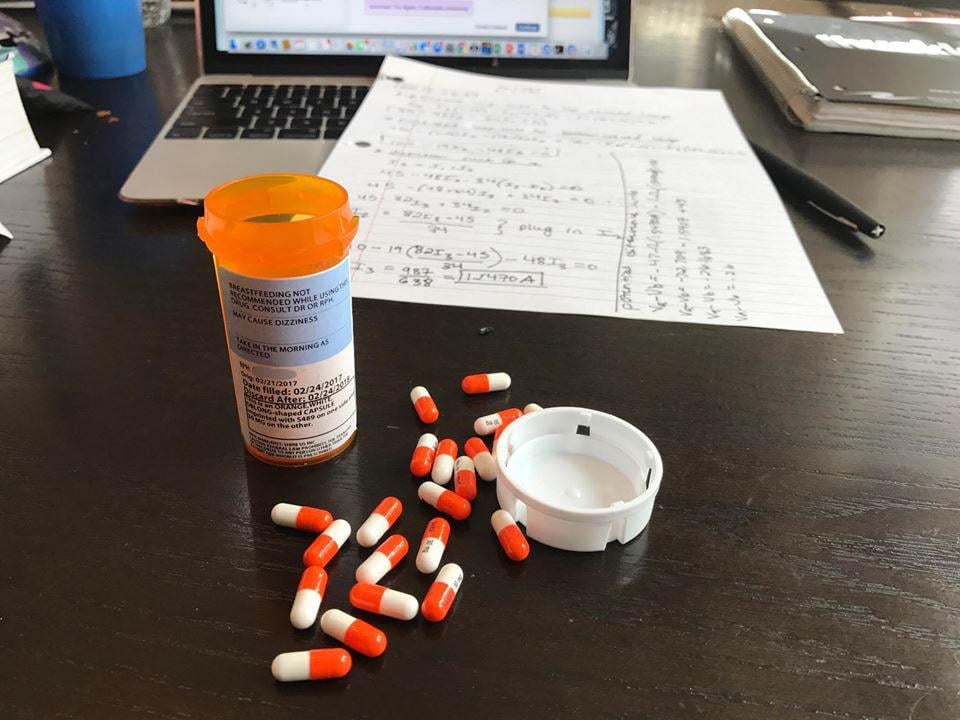 What drugs do you sell?

I've sold a lot of different pills. The thing people will demand the most is Vyvanse. People would die for that. People beg me for that, because it's so much better than Adderall. One guy texted me this weekend: "Please I really need it, it helps me so much." For Adderall, I don't get those texts but there's a very large demand for Vyvanse.

How do you sell drugs?

I ask students to Snapchat me because that is actually the most secure ways to hide what you've said. Snapchat does not store any of the message data in your phone. If the police did confiscate my phone, for example, they could not ever see the Snapchat messages sent and received. They could probably get the data by going to the company but it doesn't save in your phone. That's how I communicate with people.

Two times this person texted me in a row saying "Hey, can I buy this many pills of Vyvanse for this much?" And you can't do that! Are you crazy? What if my phone had just been confiscated? That's so dumb. "Hey, what's up?" would have been enough, we would have got chatting, and I would have said "Please Snapchat message me."

Once we're on Snapchat, it's a really straightforward transaction. I'll say what I have, how much it is, and when they can get it. I sell mainly to people that I already know, ideally just my friends.

Is it easy to sell Adderall and Vyvanse?

It's so easy. The first time I sold it, a friend said: “I will literally buy 10 pills for this amount of money.” I made enough money to pay for groceries and my electric bill for the entire month.

Friends text me asking for pills, and we arrange a time and a place. Sometimes I'll drive to them, or they come to me. A lot of people text me and I don't even respond – I'm extremely paranoid about that stuff. Selling a drug like marijuana can get you infraction, a ticket, it could get you arrested for a big amount. But selling even one pill could put me in jail almost immediately. It's risky to do. 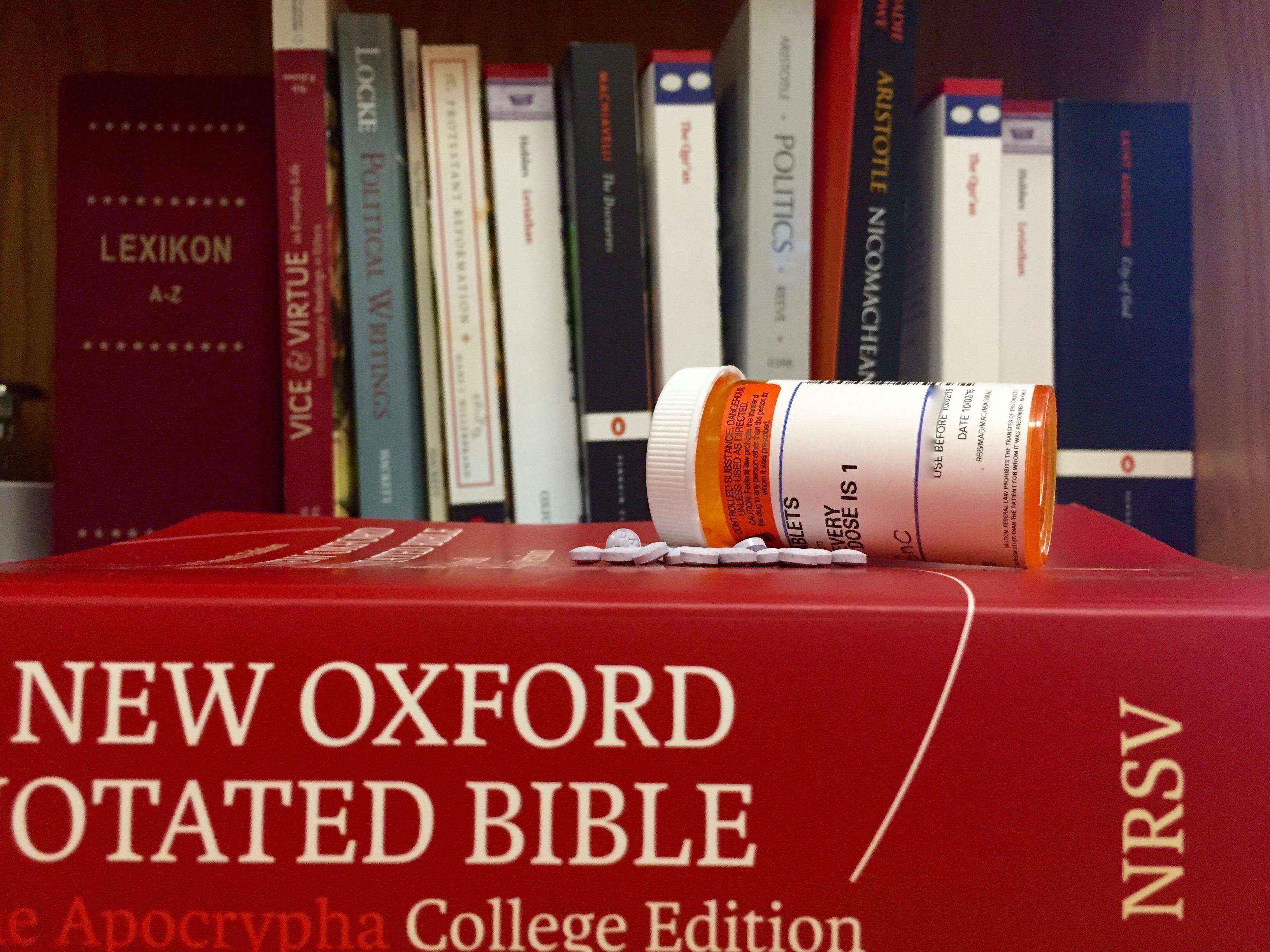 Do you notice spikes in sales during the semester?

Are you kidding me? There is a huge spike around exams! Finals week last year, I dropped off pills at least two to three times a day. I made $200 in that one week. People will buy a lot during that week – this one kid who normally buys one or two at a time bought 10 in one go.

Those who buy Adderall are the ones who tend more to be frat bros. Smart Engineering boys and girls tend to take Vyvanse, the occasional sorority girl who wants to crunch it for an exam. It's a 50/50 mix, it's not like one gender only participates in study drugs. It’s a huge stereotype that only guys take these.

The interesting thing is that the people taking Vyvanse are hard-workers, they have big plans for the future. They’re extremely dedicated to school – Vyvanse helps people who are already smart. Those who do the hardest majors, like Engineering, tend to take Vyvanse. Business majors use Adderall and that’s typical because they don’t have to work very hard. 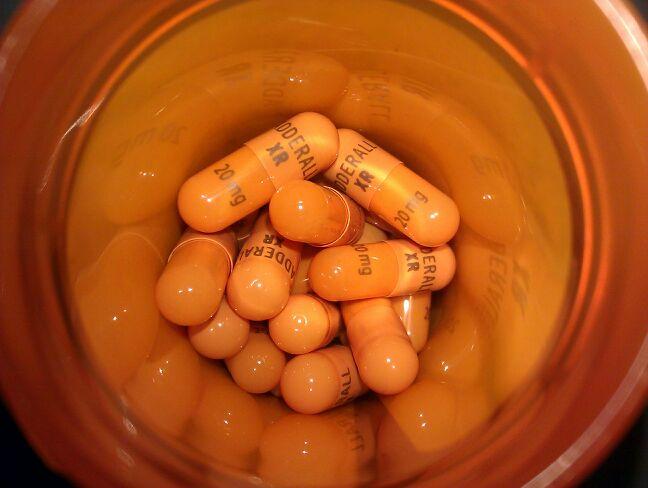 How did you start selling drugs?

I didn't actually start selling that much until this academic year. I legitimately need a prescription – I have really bad ADHD and Executive Function disorder. If I have 20 tasks in front of me, I will have no idea what to do, unless I take Vyvanse or Adderall. It's really helpful for people like me.

I found myself not using it that often though – definitely not on weekends, unless I'm working. I would have a lot leftover, so I started selling it because my friends need it, some were struggling a lot. I don't see why I shouldn't utilize something like that. There's a reason why people struggle with the issues I do. I can see why using a drug like that would be beneficial, as long as they're not abusing it. I'm happy to provide it to my friends – it's like I'm helping them with my schoolwork. Rather than consider myself some kind of crazy narcotic dealer, I'm not selling something that could destroy their life. But I'm aware it's something I could wind up in prison for. 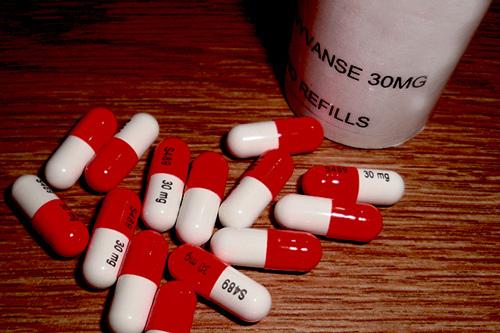 How much do you earn?

It depends on the size of the pill and the size of my copay that month, but I can make hundreds. Last semester I probably made $800 just selling a few pills a week.

Except for when you don’t know someone, is there any reason why you wouldn’t sell?

I personally don't sell to anyone who's extremely into it. One guy I know uses it almost every day – there are definitely people at this school who do that, and they are clearly extremely addicted. Also a girl I know takes 160 milligrams of Vyvanse in a day – that’s more than I’ve ever heard of. I take 30 milligrams and that gives me a euphoric 10 hours of studying. That’s the sign of an addict – dangerous for them and for me, so I would never sell to them. I seriously don’t want to get anyone addicted. I never sell more than a few.

A funny story – the first time you ever take Vyvanse, it feels extremely euphoric and last 14 or 15 hours. It’s very intense, especially if you’ve taken a large dose, and it depends on how much you weigh and how tall you are. I sold Vyvanse to a sorority girl once. She took it at 5pm on a Wednesday and didn’t sleep until Friday afternoon. She called me crying because she hadn't slept in two days. I came over to her house, smoked a joint with her and she fell asleep. That’s good customer service.

Do you ever have to guide clueless students through how to take drugs?

Haha yeah, all the time. Some people ask how they should take Adderall – how to crush and snort it. Most people have no idea what they're doing when it comes to Adderall, so I have to walk them through it – wake up, snort a line, go to the library, take more, and so on.

I don't think I'm friends with, or have met anyone who hasn't taken Adderall or Vyvanse at least once. A funny thing is when people find out I sell these pills is they say: “You seem so innocent, you’re such a good student.” I’m not dealing heroin on the street! I’m very dedicated to my school work – I spent 30 hours in the library a week, I have a very high GPA, I’m a double major. I just want to make some extra money.

• ‘I felt like I could go on for hours and hours’: What it’s really like to take study drug Adderall

• Adderall can improve your memory and attention, says study

• What is Vyvanse? Meet the Adderall alternative taking colleges by storm this exam season