Hush, an anti-choice propaganda documentary reliant on anecdotes and interviews with renowned anti-choice “experts” whose work has, in many cases, been discredited, will be screened at over 100 universities in the U.S. this Thursday, including Brown, Dartmouth, Yale, Boston College, Georgetown and Penn State.

The film is centered around an analysis of whether or not women are lied to about the psychological and physical risks of having an abortion. It was allegedly filmed, for the most part, in secret behind closed doors in an abortion services center.

One of the students in charge of arranging the screenings, Amelia Irvine, said she believes it’s important for everyone to understand the “health risks” of abortion.

“The director of Hush, Punam Kumar Gill, undertook this project because facts transcend ideology,” she told babe via email.

The film has been slammed as an absolute hatchet job by professionals in the field, including Dr. David Grimes, a highly respected OB-GYN and a clinical professor in the Department of Obstetrics and Gynecology at the University of North Carolina School of Medicine.

Grimes agreed to do an interview for the film, but has since claimed he was “mislead about [their] intentions,” adding that the documentary has “zero balance.”

For pro-choice advocates, the main issue with Hush is the promotion of wrongfully reframed, discredited ideas within the construct of a conspiracy theory. The film is dependent on viewer belief that the National Cancer Institute, the American Cancer Society, the American Congress of Obstetricians and Gynecologists, and the World Health Organization are all lying or hiding something from them — and the only defense they have is that when an organization refuses to speak with them, it must because they’re covering something up.

For a film that prides itself on being pro-information, it remains a point of contention between pro-life and pro-choices students and doctors, alike. 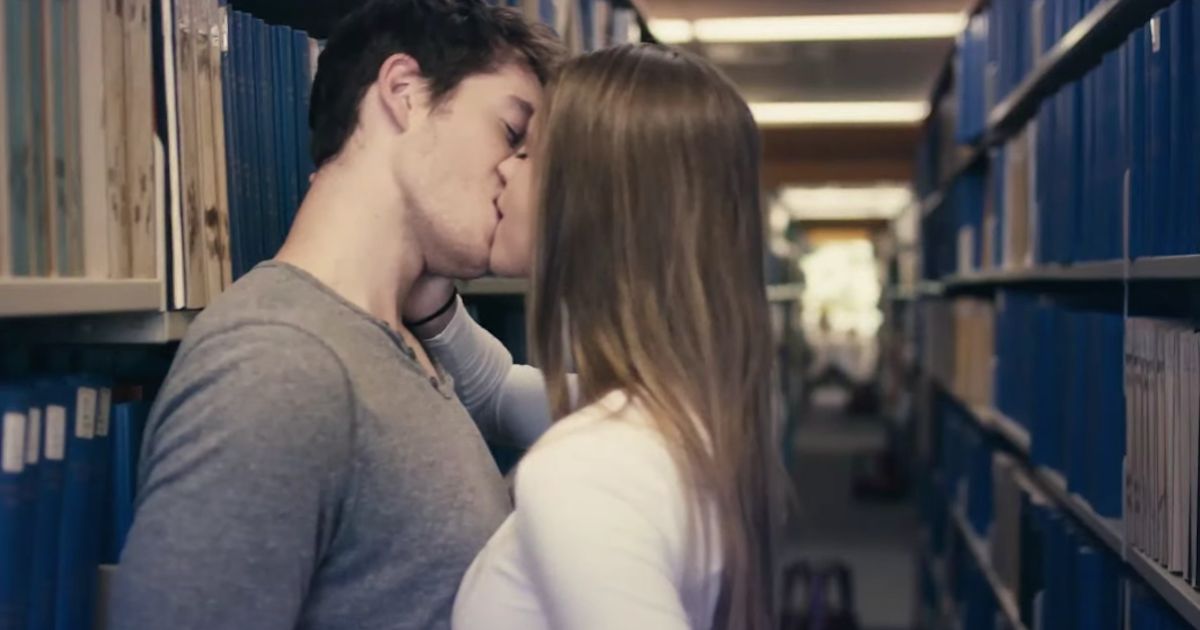 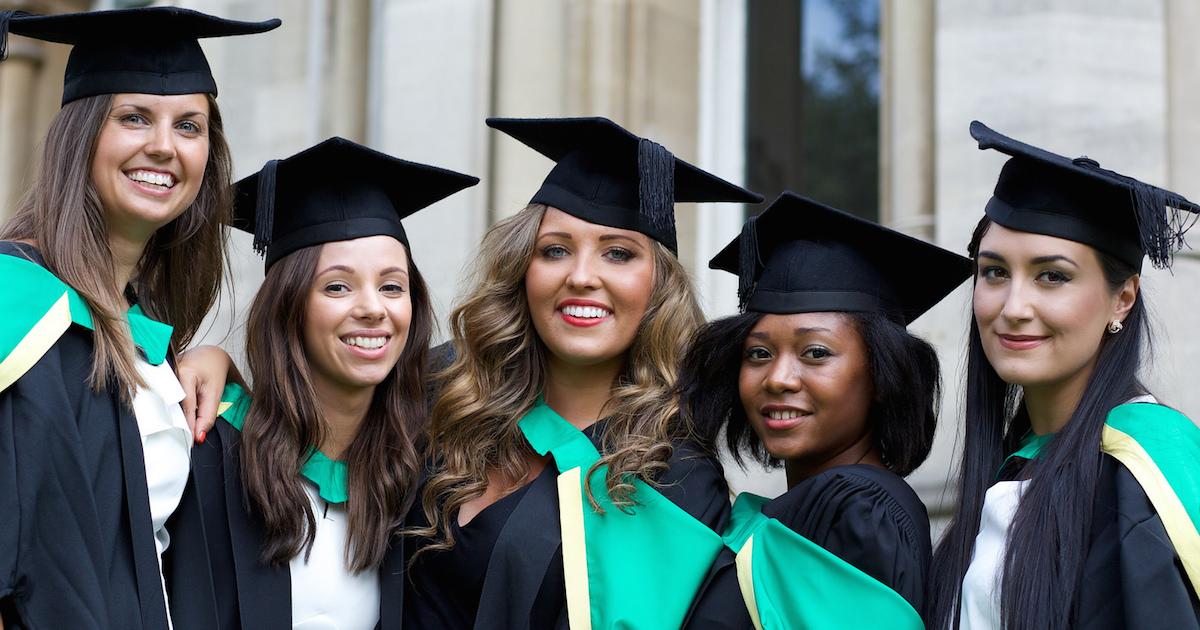 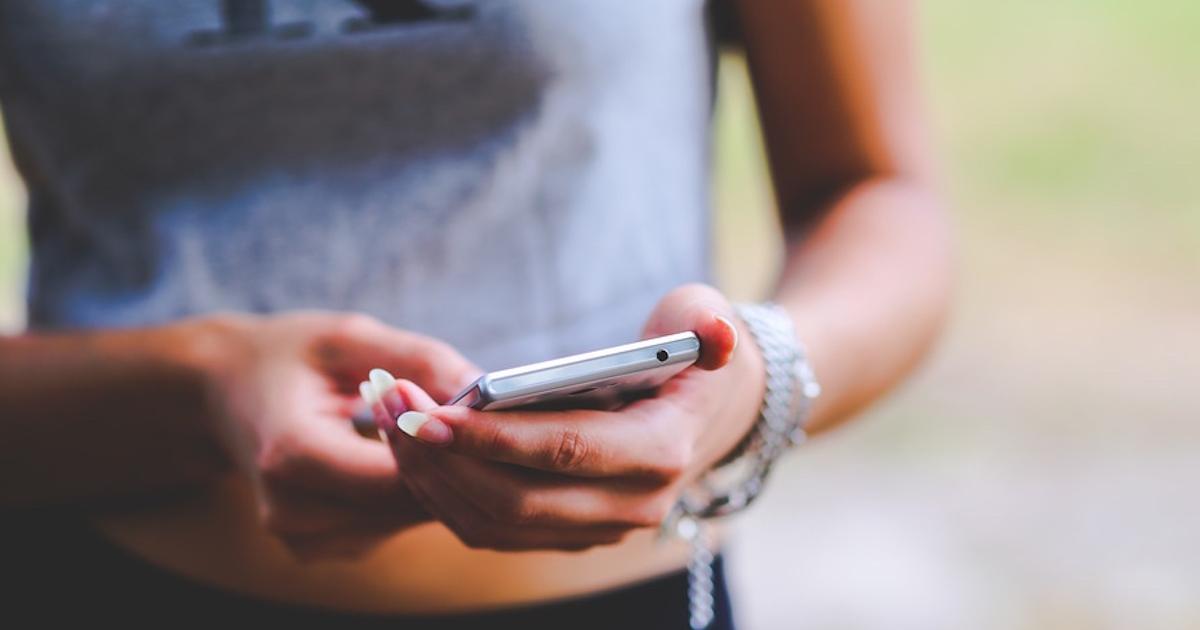 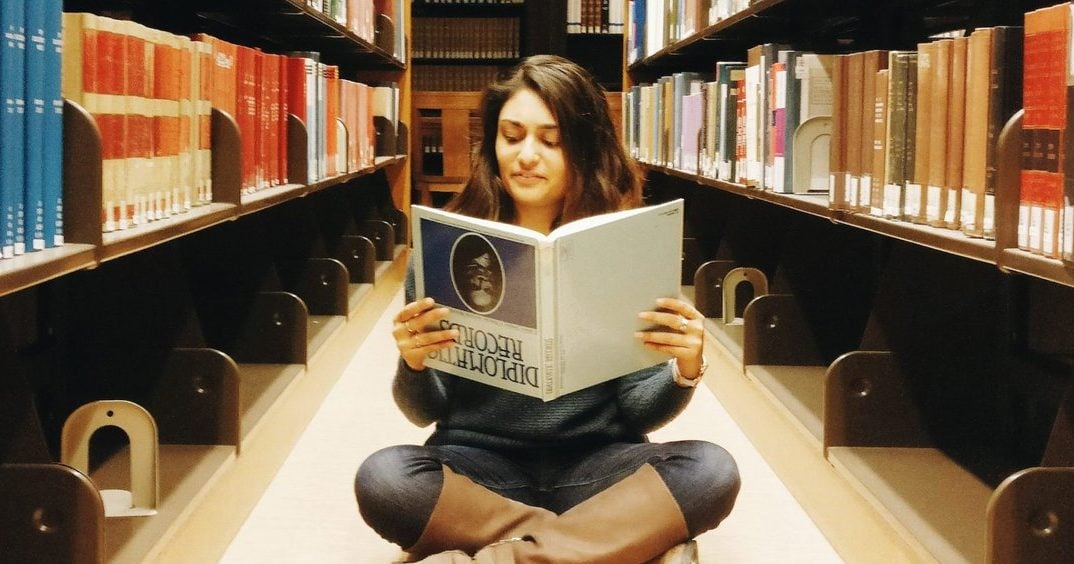 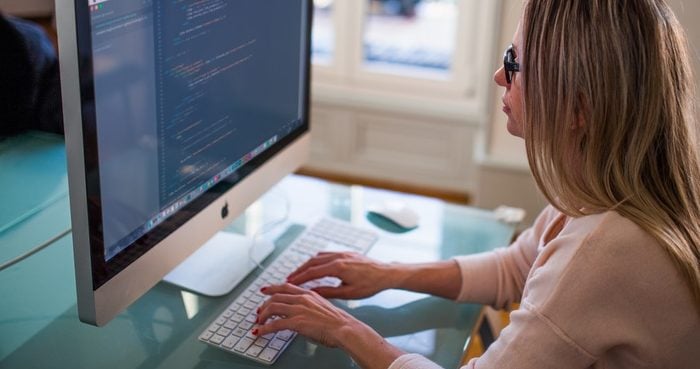