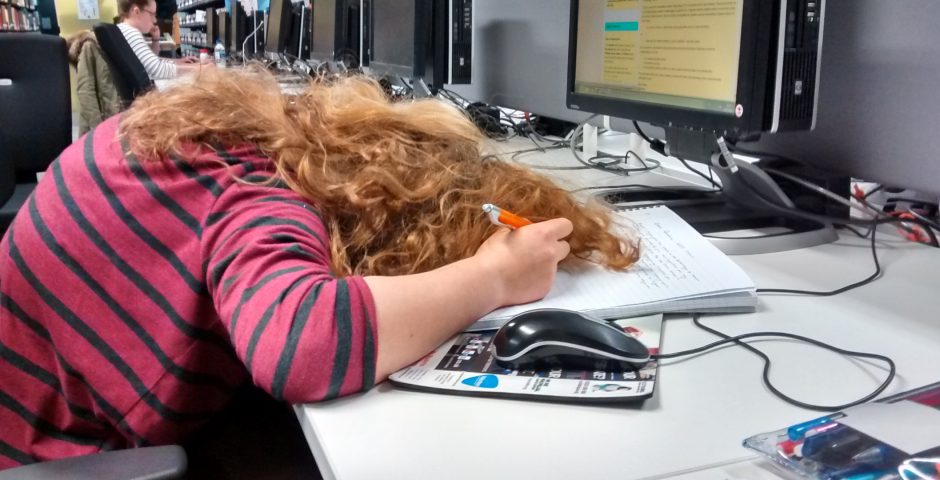 Ranked: The toughest colleges to study at in the US

BU, Princeton and CU-Boulder are among the toughest colleges to study at in America, according to new rankings.

A mix of public, private and Ivy schools make up the toughest colleges in the nation while Barnard, UMass Amherst and UMiami are the easiest.

Based on extensive data analysis, we have found Boston University is the toughest college to study at – on average they pull the most all nighters, have the highest GPA, nap the least, and are stressed out more than any other school.

Our in-house data expert Matt Pencer explains our methodology: “Through a weighted-analysis of thousands of self-reported results from surveys conducted by The National Survey of Student Engagement and The Tab, we have worked out which colleges are the toughest. The Tab used data on the number of all-nighters pulled, hours napped, GPA, and how often students said they feel stressed to compile a college ranking.”

See where your college ranks below – the table includes over the toughest 50 Tab schools of America’s 4000 institutions.