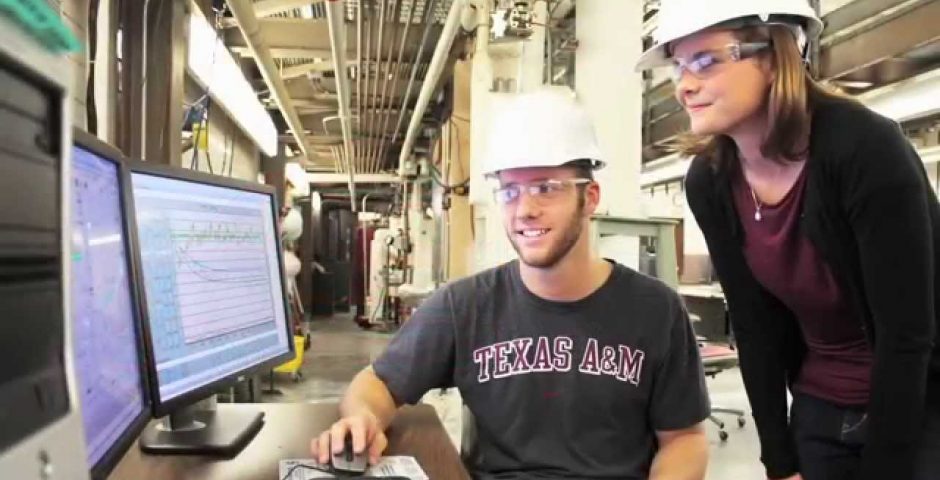 It’s official: Texas A&M has one of the top 15 engineering grad schools in the country

We all knew Texas A&M was one of the best schools in the country, but now it’s confirmed.

In rankings released today, we have beaten off elite schools like Columbia, Princeton and Cornell, and have been crowned as the 11th best graduate school in the country for engineering.

As expected, MIT, Stanford, and UC Berkeley topped the rankings, although you’ll be paying up to $50,000 for those programmes.

The success didn’t stop there – A&M was ranked 38th in the country for Business, and 31st for Public Affairs.

It looks like all of our hard work is paying off, despite being one of the most sleep deprived schools in America.