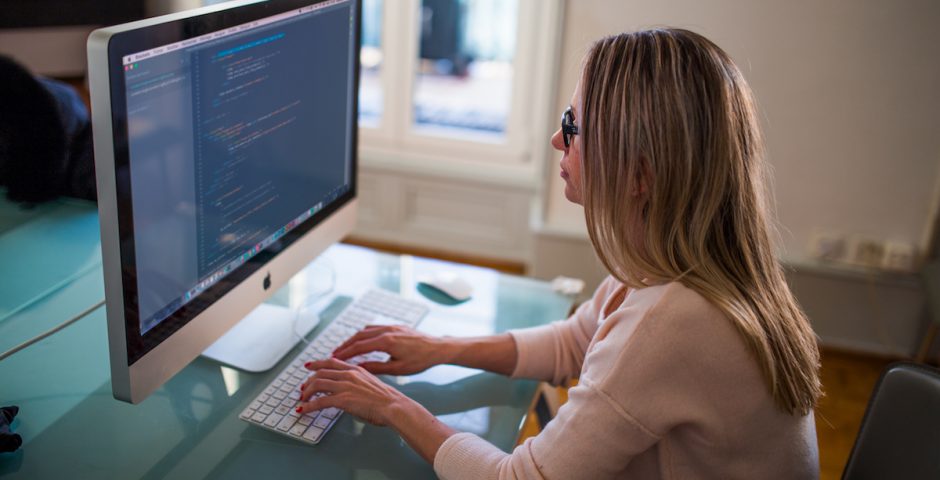 Computer science majors are pretty much guaranteed a job after graduation, data says

You’ll be paid more too

Victory. Your choice of computer science as a major has been vindicated.

The english majors who scoffing when you told them you’re going to be spending all day studying computers will be kicking themselves as they start their illustrious career in Starbucks.

In a new study, there are ten times as many jobs in computing than there are people graduating from computer science.

So despite being one of the most sleep deprived majors in America, and being one of the hardest working majors out there, all of your hard work will pay off with a more or less guaranteed job at the end of it.

Former president Barack Obama’s administration has also picked up on the phenomenon predicting 1.4 million jobs in computer science but only 400,000 graduates with the necessary skills.

While this is a problem for policy makers, for computer science grads this is great news. More demand for nerdy skills will lead to higher wages and a guaranteed job on graduation.