Kristen Stewart’s sexuality has nothing to do with her new movie, so why is she still stuck defending it?

‘It’s not confusing at all’

In press rounds this week, Kristen Stewart was once again stuck defending her bisexuality, despite that fact it has absolutely nothing to do with her new movie.

“The whole issue of sexuality is so gray,” she told the Guardian. “You don’t have to nail everything down any more. That whole certainty about whether you’re straight or gay or whatever.”

Personal Shopper, the movie she’s currently doing rounds for, is a mystery/drama about her character’s ability to communicate with the dead; it is as far removed from sexuality as it could possibly be. And while personal preferences can sometimes infiltrate an actor’s motivations behind a character, this doesn’t seem like a film where that’s highly pertinent.

So it’s strange that it’s the only thing people seem to be able to talk to her about.

For the past few years, she’s been hounded for being too illusive about her personal and sex life, but why is that something that all stars have to share with the public to begin with? The only reason we’ve become so nagging and monomaniacal about hers in particular, is because we’ve deemed it “out of the ordinary.”

Stewart’s declaration of bisexuality is something that is still shocking to so many in 2017, that we can’t seem to let her do her job without bringing it up around every corner. If she were still dating Rob Pattinson, I guarantee we would have left the subject alone by now. 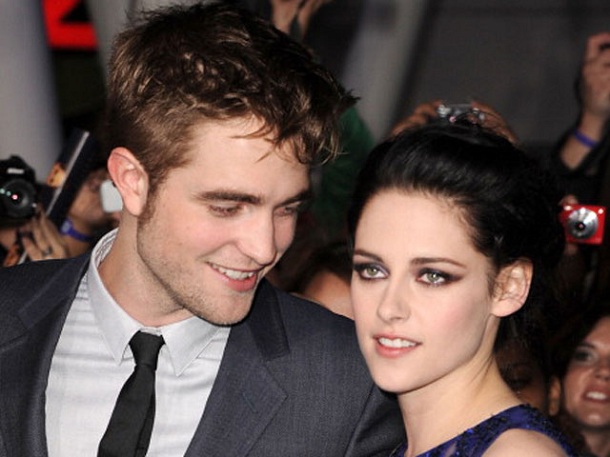 “You’re not confused if you’re bisexual,” she told the Guardian.

“It’s not confusing at all. For me, it’s quite the opposite.”

So here’s to Kristen Stewart, the actor, director model, and so much more. Let’s let her define herself by her sexuality when she chooses to, and leave it out of the conversation otherwise.