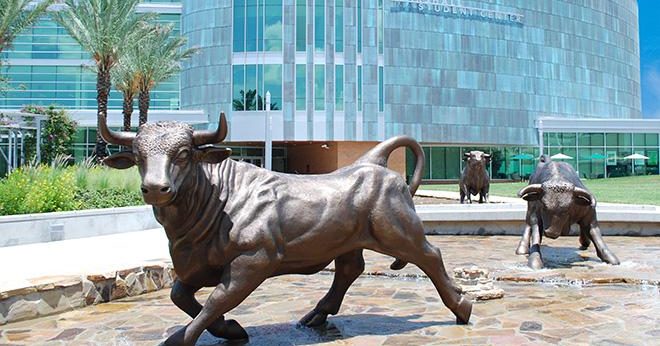 New world university rankings have been released today, revealing that USF is one of the world’s best institutions.

We were also rated in the Top 200 for Communications and Media Studies.

University of Central Florida didn’t do so well, not even making the Top 700.