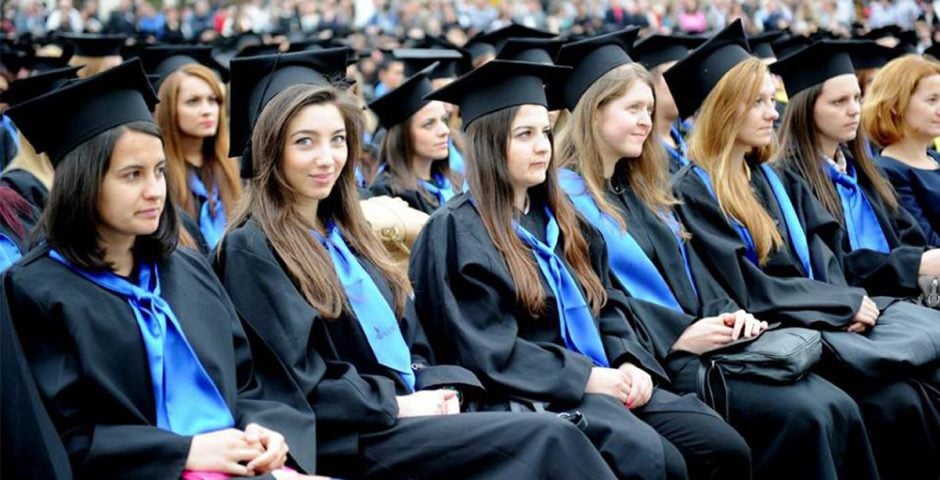 UK is officially better than 97% of the world’s universities

We’re also one of the top schools in the US

According to new world university rankings, Kentucky is one of the world’s best institutions.

The study, which judged over 25,000 universities across the world, placed UK 500th globally and 106th in the US.

Kentucky proudly sits next to Tulane, who placed at 105th and just ahead of Syracuse at 110th .

Louisville didn’t do so well, and failed to break into the top 700.