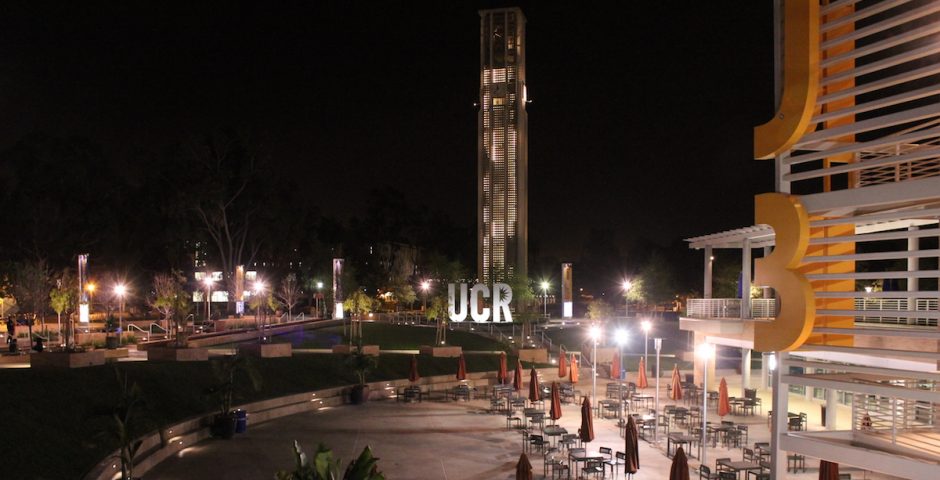 New world university rankings have been released, revealing that UC Riverside is one of the world’s best institutions.

The study, which judged over 1000 universities across the world, placed UC Riverside 271st in the world.

Riverside proudly sits next to NC State, who placed at 277 and just ahead of UC Santa Cruz.

We were also rated in the top 150 globally for Environmental Sciences.