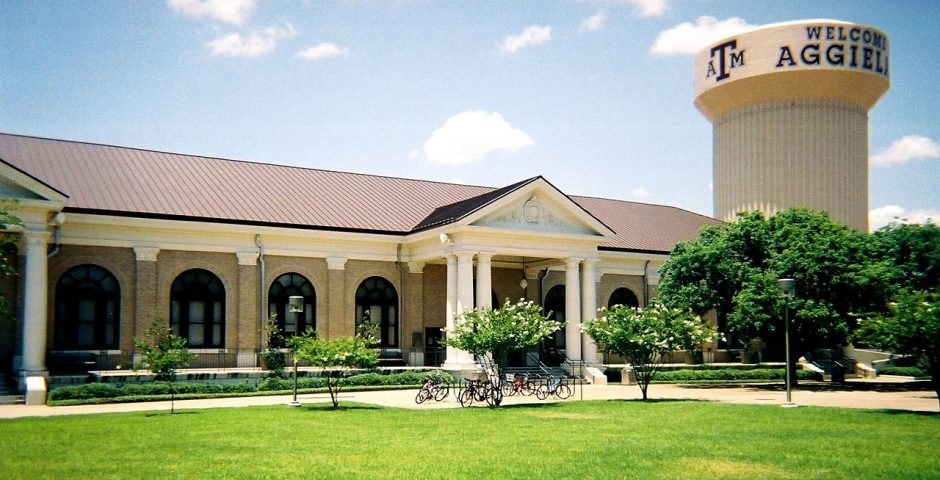 As if we needed reminding how great A&M is, we have officially been declared as one of the top 1 percent of universities in the world.

Also coming in at 43rd in the nation, we beat schools like UVA and Georgetown University. What’s more, we were just two places below Ivy League school, Dartmouth.

We were also rated 22nd for Agriculture and Forestry, and 13th for Hospitality and Leisure Management.