Because let’s be honest: that’s not an option for most people

The leaders of January’s March on Washington have organized what was meant to be a showing of economic solidarity in walkouts, rallies and marches: A Day Without Women. The protest, organized with good intentions, has instead acted as a means of highligting the discrepancies between the kinds of women who may or may not be able to afford walking out of work tomorrow.

And it’s no surprise that the ones who may, look just like me. 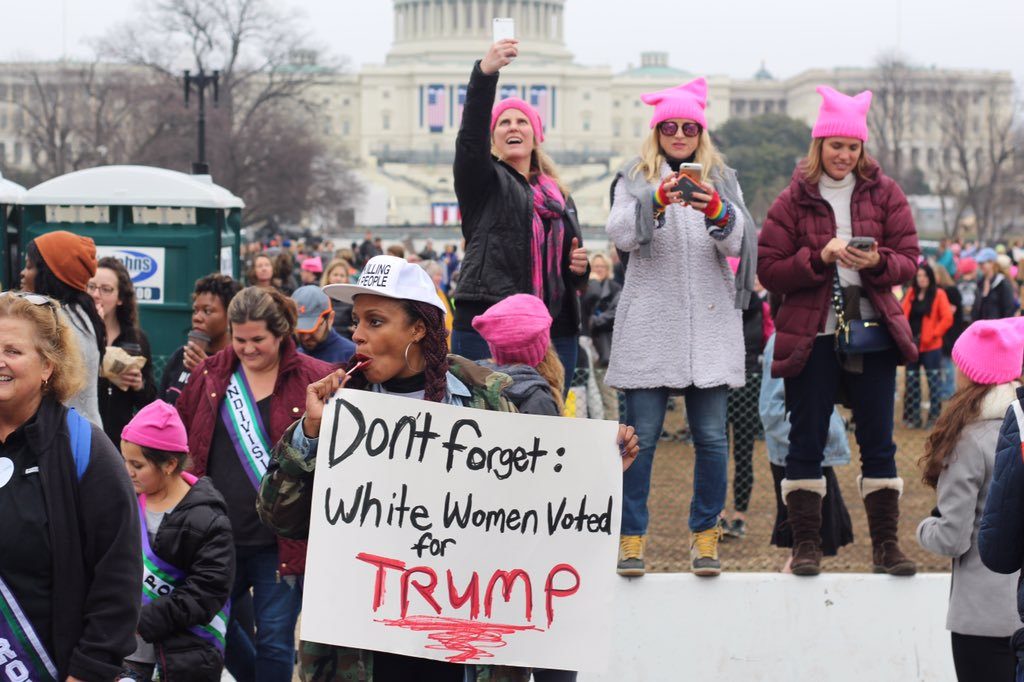 This is how organizers have described participation:

1) Women take the day off from paid or unpaid labor; 2) Avoid shopping for one day (with exceptions for small, women- and minority-owned businesses); 3) Wear RED in solidarity with A Day Without a Woman.

Champion women less privileged than yourself

In our country, the list of marginalized groups that intersect with feminism is so long it could be a phone book: women of color, trans women, poor women, etc all could use a boost of attention and empowerment. Beyond our own backyard, female genital mutilation, maternal mortality, honor killings, are still prevalent outside of the western world.

Post on your profiles about them, attend talks about them, and say their names. Listen to the women who have had a very different lived experience from you. Celebrate them for how far they’ve come, and support them in how far they still have to go.

Organize your own #BeBoldForChange IWD campaign

Let everyone know what you and your friends are doing to help close the gender gap.

For women with access to social media, using it as a platform is the quickest and most immediate way to show support for the cause. Change your Facebook profile picture to support International Women’s Day, raise awareness, and not miss a single second of work.

Go to work for the women who can’t

For women who aren’t privileged enough to get the jobs we have, and for women who are trying, go to work and spend even five minutes talking to another coworker about International Women’s Day. That conversation will go further than your empty chair will.

When you don’t show up to work tomorrow, and business happens as usual, you’ll not change the mind of a misogynist; they already think they can do it without us.

Let’s show up to work, work harder than we did the day before, and remind everyone of why they need us.

For a lot of women, tomorrow there will be no other option, and there is power in solidarity.