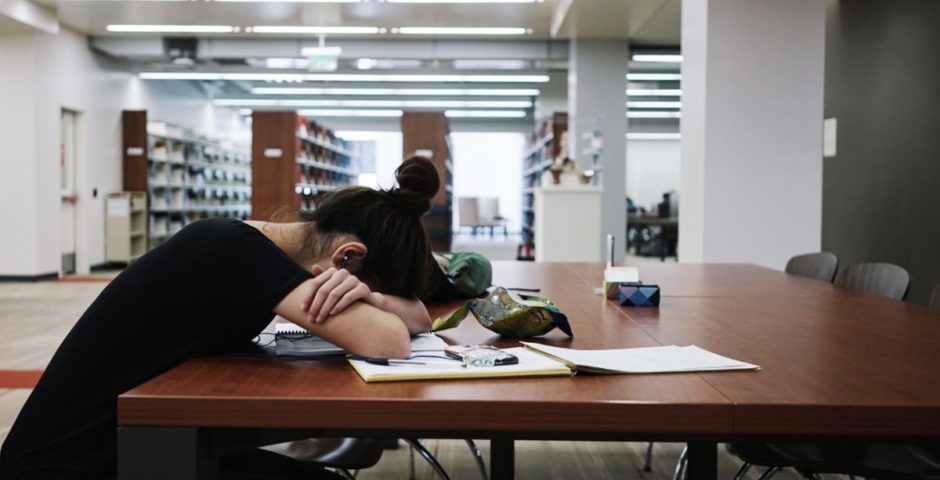 The horror doesn’t end at graduation

Everyone knows that you’re sleep-deprived at college. With extra-curriculars, class, partying and a million other commitments, it’s amazing that students find any time to sleep. But a new study has revealed that even after graduation most of us still won’t get our solid eight hours sleep, regardless of the job.

Coming out as the most sleep-deprived workers out there were Oil extraction workers – people that work long hours in tough conditions on oil rigs and refineries. Sleeping  just 6.74 hours a night, they’re often compensated with long vacations and a higher than average pay, it’s no surprise to see them at the top of the charts.

Next up are transport workers, including everyone from luxury airline pilots all the way to your local bus driver. They average slightly more than refinery workers, but only get a relatively tiring 6.84 hours .

On the other end of the scale are farm workers, who sleep an incredibly restful 7hrs 18 minutes, and the closest to the CDC’s recommended eight hours. The numbers come from SleepJunkie.org who took their info from the CDC’s National Health Interview Survey

See where your future job ranks below: